Singer Louis Tomlinson has won a competition to design the away shirt of his home-town football club Doncaster but the Donny fans are not happy. 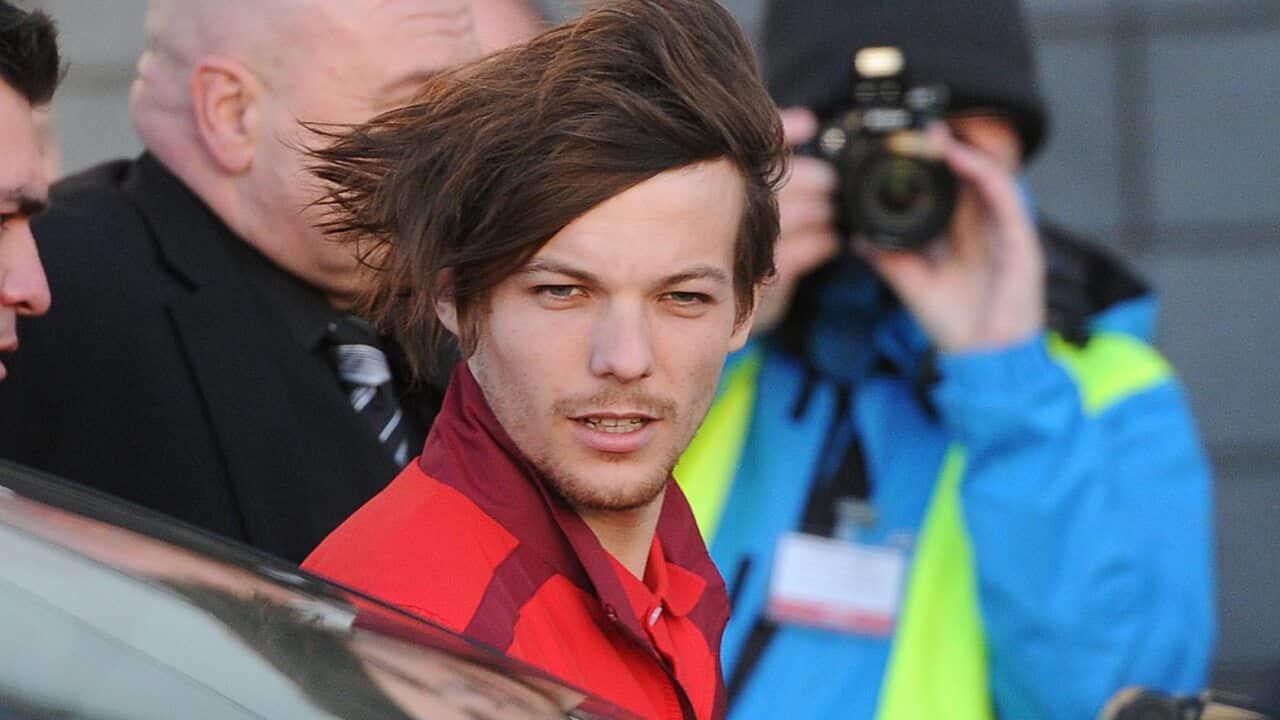 The Sky Bet League One club announced that "local lad" Tomlinson had won the competition after his design, an all-black shirt, was voted the best in an online public poll on their website.

The One Direction star designed the shirt with his grandfather and, after confirmation of his win took to Twitter to celebrate.

Advertisement
Fans have, however, questioned whether Tomlinson's win was a publicity stunt.

The South Yorkshire club said Tomlinson's design had won a majority 33.7 per cent of the public vote and, while acknowledging "mixed feedback" to the result, a spokesman said the voting process was fair and legal.

"The process for receiving kit designs, short-listing and the public voting for our kit design competition followed strict legal guidance to ensure that the club adhered to competition law and that all processes were fair," a spokesman said.

"We are aware that the result of the competition has attracted some mixed feedback, but we can assure our fans that the voting process for the 2016/17 shirt designs was all was fair and above board.

"The club will make no further comment at this time."

Two years ago Tomlinson made a well-publicised professional debut for Doncaster's reserve team.

More than 5,000 fans turned up to that match, consisting mainly of die-hard Directioners, with some travelling from as far as away as Michigan and Mexico to see Tomlinson in action.

The 24 year-old also played in a club "legends match" last April and, as a part of his competition prize, is set to travel to Thailand to see the kit being manufactured.

"I designed the kit with my grandad when I was home a few weeks ago," Tomlinson said in a statement from the club.

"We used to go to Belle Vue together so it has always been a family affair with us and to now have a hand in next season's away shirt is brilliant. I can't wait to see my team wearing it."