"He is one of the best holding midfielders I’ve ever seen in my life - by far," observed Pep Guardiola of Michael Carrick. "He's the level of Xabi Alonso in Munich and Sergio Busquets in Barcelona." 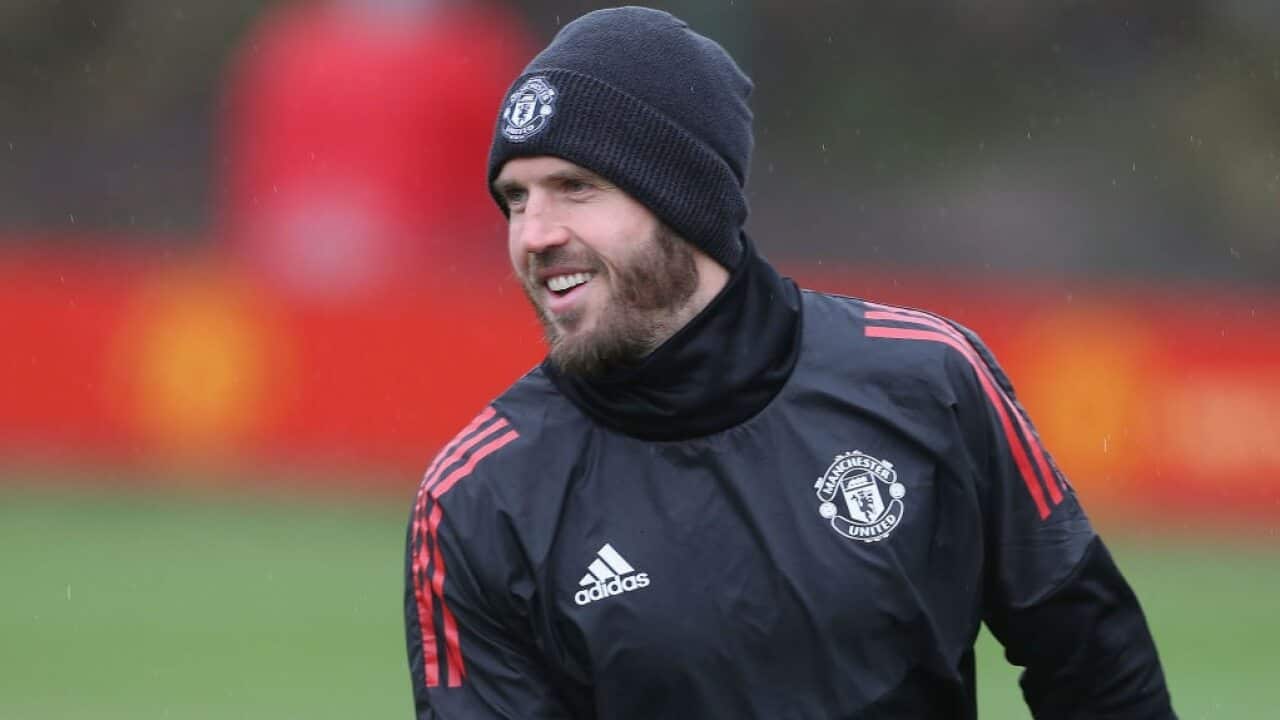 It is worth starting this column with a quote from Guardiola because that's the level of praise Carrick deserves, having just announced his departure from football at the end of the season.

The Manchester United man tried exiting the game this week in the exact manner in which he played it: without a fuss. Ideally, he'd have snuck out the side door.

At the age of 36, and having been a bit part player for a couple of years, Carrick is already out of the spotlight. Some might have assumed he retired already.

Advertisement
The tributes will not flow for him in the manner of, say, Steven Gerrard or Frank Lampard. But he was as almost important to Manchester United as those two were to Liverpool and Chelsea.

It is often said that Arsenal never replaced Patrick Viera, but it's worth pointing out that United replaced Roy Keane.

And with his superior skills, Carrick evolved the role for the new, possession-based era in a way that Keane could not.

That's why Guardiola always coveted him. In many ways, the two were alike as players.

Pivots, in the classical sense, who disrupted the opposition and then "recycled" the ball going the other way. And Carrick's distribution was flawless.

"I'd say Carrick has the qualities of a Scholes or Andrea Pirlo, and of a Sergio Busquets," said Gary Neville, now regarded as English football’s top pundit.

"Busquets does more defending and Pirlo is more of a rhythm player, like Scholes. Michael is a mix between the two styles."

Few players were able to read the play as well as Carrick and adjust tactically.

Where many clubs began deploying two defensive midfielders around the 2010 FIFA World Cup, Carrick allowed United to use just one, freeing up more attacking options and shapes.

Much of the reason Ryan Giggs and Paul Scholes were able to push on as long as they did was because of Carrick, despite usurping the pair in importance as soon as he arrived in 2006. But that was Carrick’s quality; he made good players better.

To United fans, a column in praise of Carrick will see them shrug the shoulders, almost if to say "we knew how good he was – we saw him every week".

One Old Trafford season ticket holder, Gavin, would rave to me about Carrick incessantly, urging me to note how every virtually United attack could be traced back to a "Carra" pass or interception.

Ashamedly, it probably wasn't until this prodding that I realised how instrumental he was.

When I visited Carrington in late 2016, he was the only player there on the team's day off. He just didn't know how or when to quit. He was the embodiment of a winner.

The real truth is that these players are criminally undervalued. You simply cannot win titles without them, even if they may not show on the end of season highlights reel.

They provide professionalism, experience and wisdom to the dressing room. Often, they're covering up the mistakes of more creative players.

At a time when United are struggling to figure out what to do with Paul Pogba, what they wouldn't give to have another Carrick guiding him through.