Fellaini ruled out of United clash in Moscow

Marouane Fellaini was left out of the Manchester United squad that travelled to Russia on Tuesday (AEST) after failing to recover from an ankle injury he suffured against Southampton on Sunday. 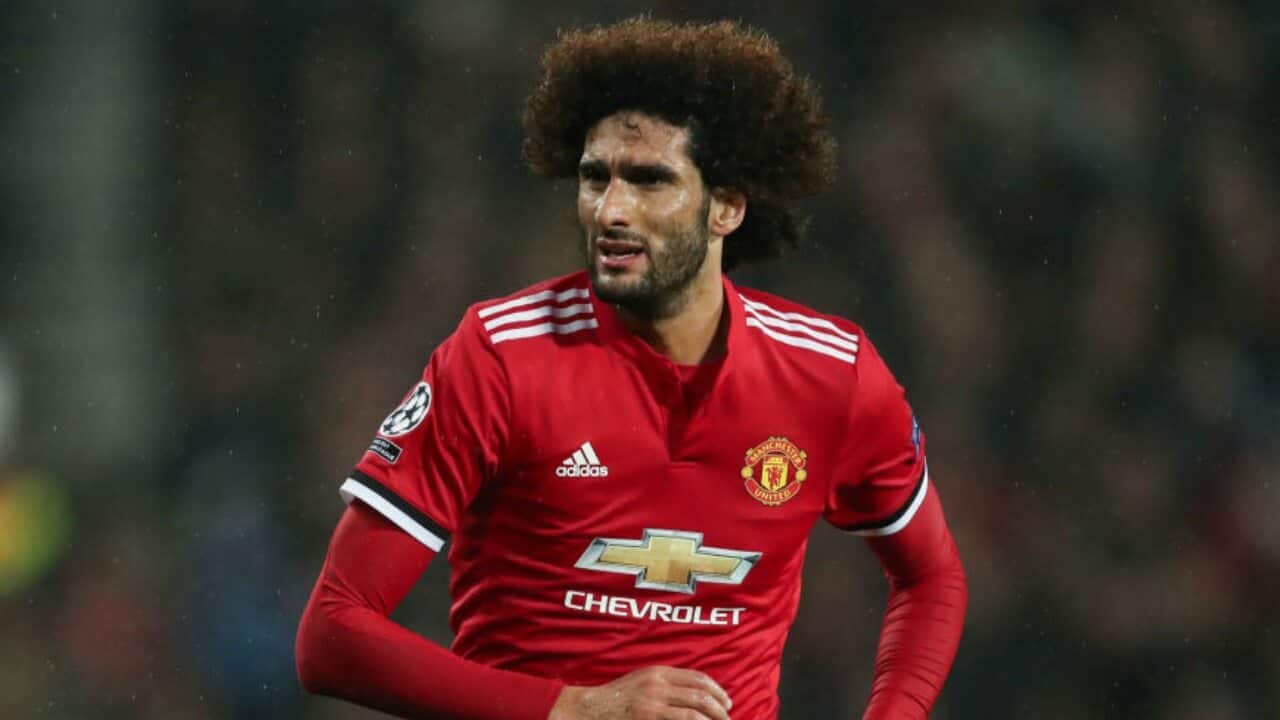 The Belgium international was on the end of a poor challenge from Shane Long during their 1-0 Premier League win over Southampton and has been ruled out of United's UEFA Champions League match against CSKA Moscow on Thursday (AEST).

Nemanja Matic, who also suffered an injury against Southampton, flew out with the rest of the squad along with defender Eric Bailly, who could make his Champions League debut for the club.

Fellaini scored United's opening goal in their 3-0 Champions League victory over Basel this month and has been in excellent form for the Red Devils.

United, who are unbeaten this season and are joint top of the Premier League with Manchester City, remain in confident mood although they will again be without Paul Pogba, who suffered a hamstring strain against Basel and could require surgery.

Spanish midfielder Juan Mata predicted United would face "a very difficult game" against CSKA, who impressed in beating Benfica 2-1 in their opening group game in Portugal.

"CSKA Moscow is a classic in European football," Mata wrote in his weekly blog.

"They won all their games in the two previous ties before the group stage, which they have started with an extraordinary victory in Lisbon.

"It's a long trip with two hours of time difference that will demand a quick adjustment.

"We know how excited you are about this competition and we will give everything we have to live up to your expectations."