Ferenc Puskás - one of the all-time greats - returns to Melbourne

He's one of the greatest players of all-time, they named the award for the world's best goal after him, and now Ferenc Puskas will be honored in Melbourne where he coached for three years. 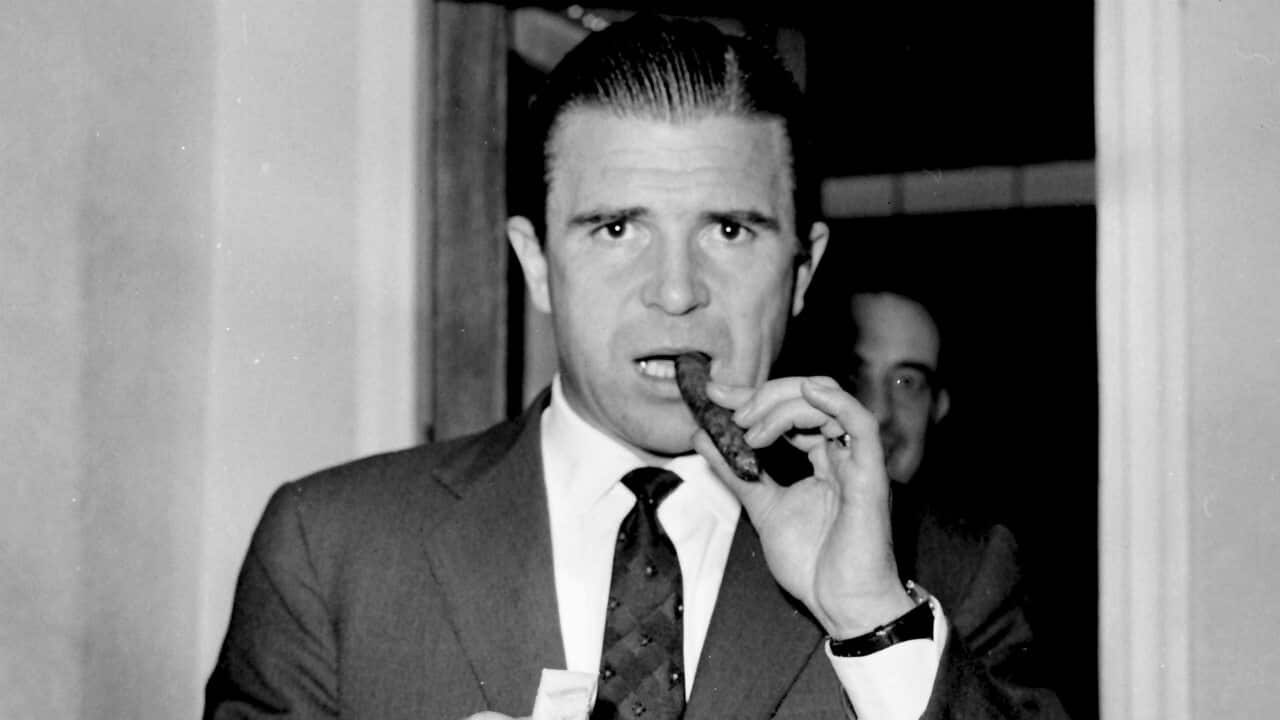 On Saturday, 4th of February, a bronze statue dedicated to Ferenc Puskás will be unveiled in Melbourne.

There on Gosch’s Paddock, a stone’s throw from the statues of cricketers and Aussie rules players which surround the MCG, will stand the first ever sculpture to commemorate a footballer in one of the world’s great sporting cities.

And what a player he was.

Of course for me this is personal. This, you will note, is not the first time I have written here about Ferenc Puskás and neither, I am sure, will it be the last.

The thing is, Puskás is more responsible for me being a thoroughly poisoned football fan than any other player or person. In my most impressionable boyhood years he was the world’s greatest and he was from my mob.

He was perhaps the lone source of joy for a Hungarian people oppressed by a gangster political regime, living in poverty and abject misery. That’s the personal reason why I admired him and why he helped shape my life.

But as I grew, educated myself in football and began to understand the contribution Puskás made to the game I became convinced, quite without sentiment, that he was one of the greatest of all time.

I reached this conclusion after Puskás retired. That was my own rule in judging the greatness of players, for it is only after a player retires that you can judge the totality of his contribution to football and whether or not he left an imprint on the game.

Thus if you ask me now if Messi or Ronaldo are among the greatest of all time, my answer is, ask me after they have retired.

Puskás had two distinct, globally renown careers: the first as captain of the great Hungarian national team of the 1950s, the so-called Golden Team or, as the English called them, the Magical Magyars.

That team not only conquered on the field and went four years without defeat, but in its innovative tactical posture and playing strategy, changed football forever. And Puskás was at the heart of it all.

In historical terms that team’s contribution to football’s technical and tactical development, and Puskás’ role in that, should be noted.

The Hungarians mesmerised their opponents in that period with a new brand of positional play that diverted from the existing norm and to which their opponents had no answer.

Contrary to pre-existing dogma, whereby player positional roles were static and pre-required, the Hungarians, especially when on the attack, would switch and interchange on the flow, creating space and utterly confusing defences. It is this that led to their conquests over the English who were inert in both the way they played and expected their opponents to play.

Puskás had a finely tuned understanding of this new tactical order and, as team leader, was the primary instrument of its execution. The world was in awe and, as a result, the game changed forever.

Brazil adopted the critical elements of the Hungarian way and won its first World Cup in 1958.

The Dutch were so impressed they altered their entire football philosophy, and ultimately, through something we now call ‘total football’, became a world leader and an inspiration in football’s tactical development.

After that era ended, and after Puskás defected following the 1956 anti-Soviet revolution, a glorious second career began with Real Madrid. He was already 31 but put in another eight years at the world’s greatest ever football club.

Many will remember the great man for his astonishing scoring prowess. He scored 83 goals in 84 games for Hungary. At Madrid he scored 156 times in 180 appearances. In all he scored 598 career goals in 614 matches, a strike rate unmatched in football history.

Hence FIFA’s decision to establish the Ferenc Puskás Award which goes annually to the scorer of the best goal of the year, as voted on by the world’s fans..

That trophy is now in Australia and will be displayed at the unveiling ceremony on Saturday.

Having admired Puskás from afar for many years, I had the chance to meet and form a friendship with him while he was coaching South Melbourne between 1989 and 1992. Indeed I did the last extended interview he ever gave, at the Hilton on the Park in Melbourne, a two-hour thrill for me on the eve of his departure from Australia in 1992.

Beyond being a playing great, Öcsi, as he was affectionately known, was a thoroughly sporting and decent man.

One year in Spain, as Madrid was playing its last game of the season, Puskás was equal leader on the goalscoring table with his team-mate and scoring rival Alfredo di Stefano. Late in the game the ball came to Puskás on the six yard line, with the goal at his mercy, only the keeper to beat. Instead of shooting Puskás played a square pass to Di Stefano who scored.

Another incident I recall that will demonstrate Puskás’ sense of decency and sportsmanship came at the end of the iconic 1960 European Cup final between Real Madrid and Eintracht Frankfurt. After the final whistle, Puskás, having scored four goals, grabbed the match ball with the understandable intention of souveniring it. An Eintracht player, name now long forgotten, rushed to him and pleaded with the great man to give him the ball. Puskás, after a short period of resistance, relented and gave the German the ball.

Puskás now has statues erected in his honour in four cities, Budapest, Madrid, Athens and Melbourne. I know of no other great player who has been so honoured.

It is Melbourne, and Gosch’s Paddock, who should feel honoured by hosting a permanent monument to such a great footballer and such a great man.