Ferguson's right-hand-man Phelan finds his challenge Down Under

It's a long way from Manchester United to Central Coast Mariners both in geographical and footballing terms but Mike Phelan, Sir Alex Ferguson's former assistant at Old Trafford, is convinced a move to Australia is the best next step in his career. 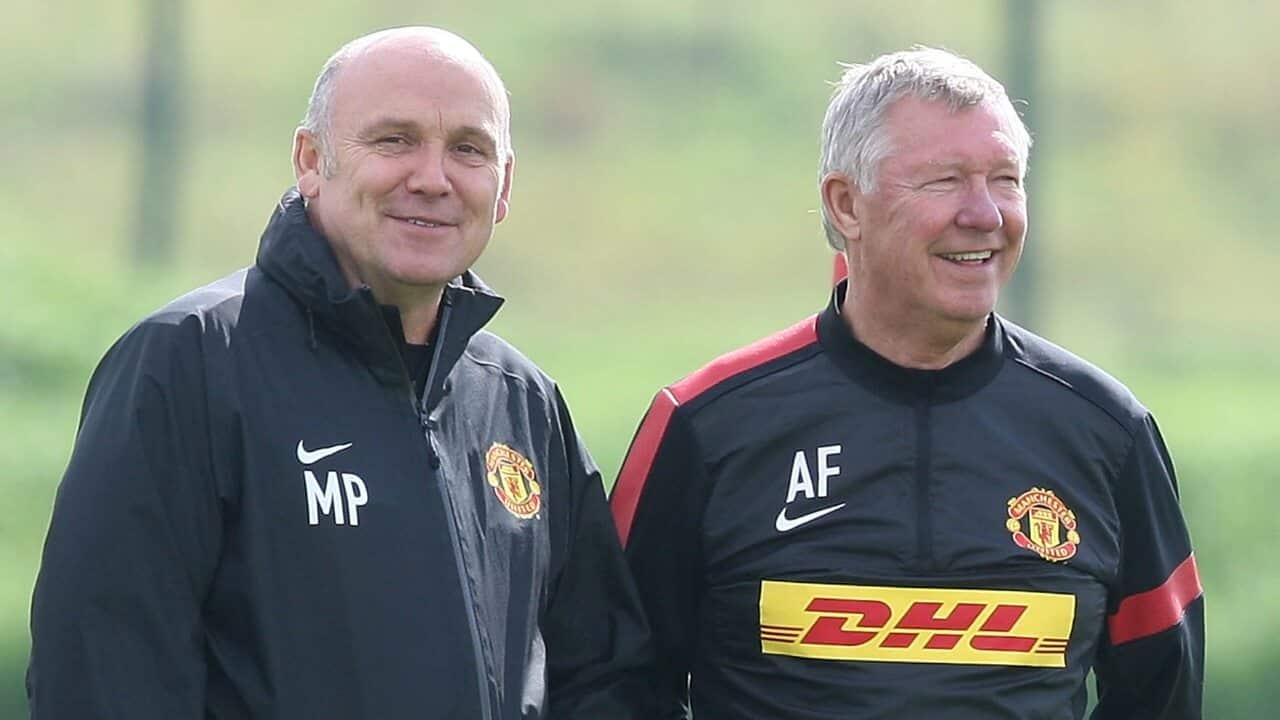 In the 18 months since he was sacked by Hull City with the club heading towards relegation from the Premier League, Phelan has spent his time studying the game and picking the brains of some of the finest minds in sport.

The 55-year-old still attracts offers from within English football but his studies led him to believe that he must choose the right challenge and that was what he discovered after a chance meeting with Mariners owner Mike Charlesworth in London.

"I have spoken on various levels to three clubs and been tentatively linked with others but not pursued them after I'd done my homework," said Phelan, who has agreed to join the Mariners as Sporting Director.

Advertisement
"I have a value and I have a process and, for me, it's a case of those things being aligned for me to work for, and for a club to achieve what they say they want to achieve.

"Mike Charlesworth and Central Coast Mariners are what impress me right now and that is what I'll be committing to.

"I had many successful years at Man United and won 26 major honours as player, coach and assistant and there’s a lot more left in Mike Phelan I can assure you of that."

The starting point is not auspicious with the club, based in the small commuter town of Gosford some 75 kilometres north of Sydney, having finished rock bottom of the A-League last season - saved from relegation only by the fact that there is none.

The club has won the A-League Championship once in the last decade, however, and it is perhaps a sign of their ambition that they have been linked with signing Olympic sprint champion Usain Bolt as a player.

"Central Coast have a history and the youth and ladies teams are doing very well right now and should hopefully step up to the next levels for the coming season," said Phelan, a midfielder at United and Norwich who won one cap for England.

"There is work to be done, there are good people in place and it's now a case of adding to and building a structure and an operational process for the future of the football club, and in time success will come."

Phelan intends to be in and out of Australia in his new role, making contacts and connections around the world on behalf of the club as they look to build a top class sporting structure in New South Wales.

"My evaluation has helped me be absolutely certain of what makes a winning organisation," he added.

"There will be a lot of hard work involved but with a belief and a patience in what I will be implementing over the next 12 months and beyond great things can be achieved and I’m looking forward to the journey."