The lobby group behind the concept of a new second tier competition beneath the A-League have accused FFA of dismissing their proposal "without taking the time to read it". 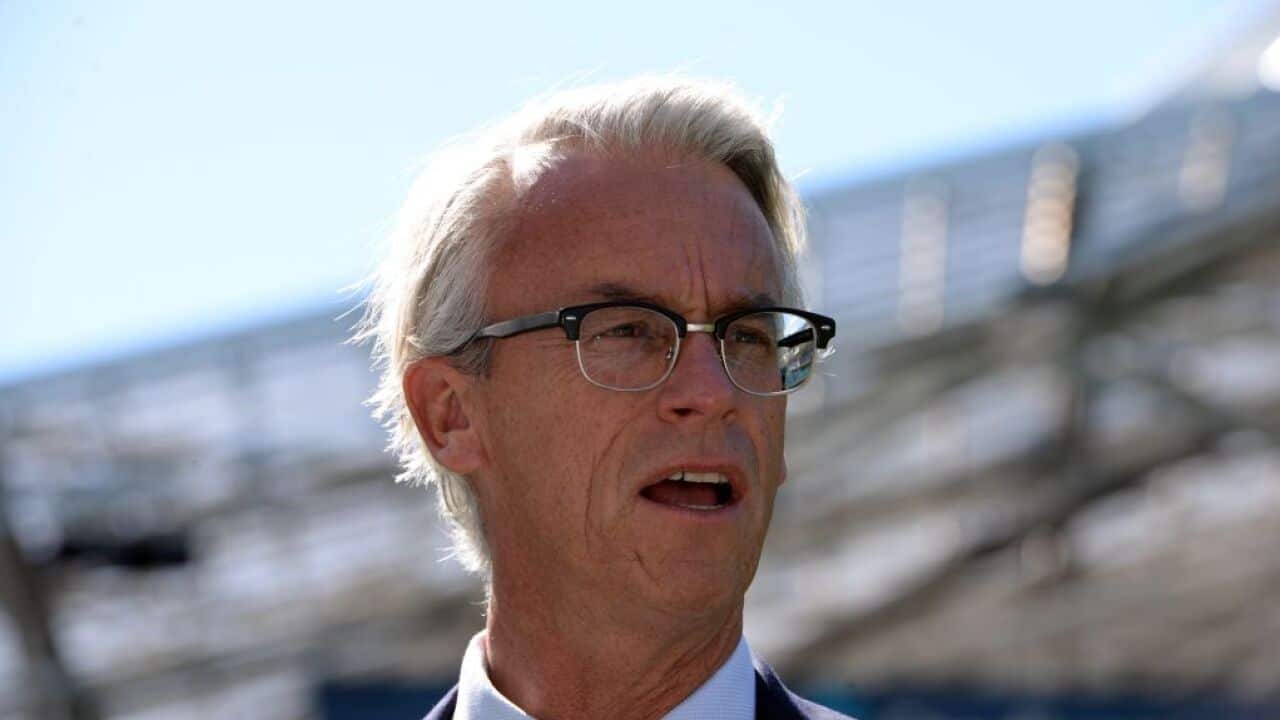 The Association of Australian Football Clubs (AAFC) - the recently-formed amalgam of state league teams - unveiled their blueprint, dubbed 'The Championship', on Friday, with the eventual aim of promotion-relegation by 2025.

But within an hour an FFA press release, quoting CEO David Gallop, poured ice water on the notion, declaring it needed to be "tested against reality".

Gallop went on to say there was no funding in FFA's confers to fund the venture, despite the AAFC not seeking financial backing from Head Office.

Advertisement
"The reaction from the FFA was more about non-engagement, dismissing it rather then being encouraged by it," responded AAFC chairman Rabieh Krayem.

"It's very disappointing and clearly shows they didn't read the document properly.

"You can't respond that way, within an hour of the document being made public, if you've actually read it in its entirety.

"If they'd taken the time to read it they wouldn't have responded in that fashion.

"We clearly outlined in our document that it doesn't require funding from the FFA."

Despite the FFA's terse response to one of the burning issues on the long-term football agenda, Krayem has penned a response seeking "a better dialogue" and has the support of the A-League clubs and PFA over a self-funded second tier which would comprise 12 to 16 clubs and kick-off in 2018-2020.

The nine state federations are also being heavily canvassed, with Krayem, in reference to the threat of FFA board being disbanded by FIFA in December, adding pointedly: "Most importantly, we're in dialogue with the member federations, the A-League clubs and the PFA.

"They are the ones that matter at the moment.

"Then once we're in position, we'll need FFA approval.

"But we've been encouraged by the positivity of all the other stakeholders in our discussions.

"We've put out a document for discussion and the pleasing aspect is that nobody has ever put out a paper like this before.

"Ninety eight per cent of the reaction we've had has been positive,

"But there will always be the doomsayers who will tell you what not to do.

"But they're the ones who don't have any ideas what to do."

The 'Championship' participants would have an annual budget of $2.5 million and pay an annual license fee of $150,000, with Krayem advocating for a place in the AFC Champions League for the winners.

"What we've got here is the football community coming together and saying 'this is an idea and let's look at it'," he added.

Gallop's statement read, in part: “It is great for people to have aspirations and because of the things that happen globally in football those aspirations are often very big.

“However, aspirations have to be tested against the reality of the local landscape and that unfortunately comes back to available funding and the impact on all the other parts of the game.”