Football Federation Australia and Fox Sports have agreed to a $200 million deal for the rights to broadcast the A-League, with one free-to-air channel set to show a match on Saturday night, according to a News Limited report. 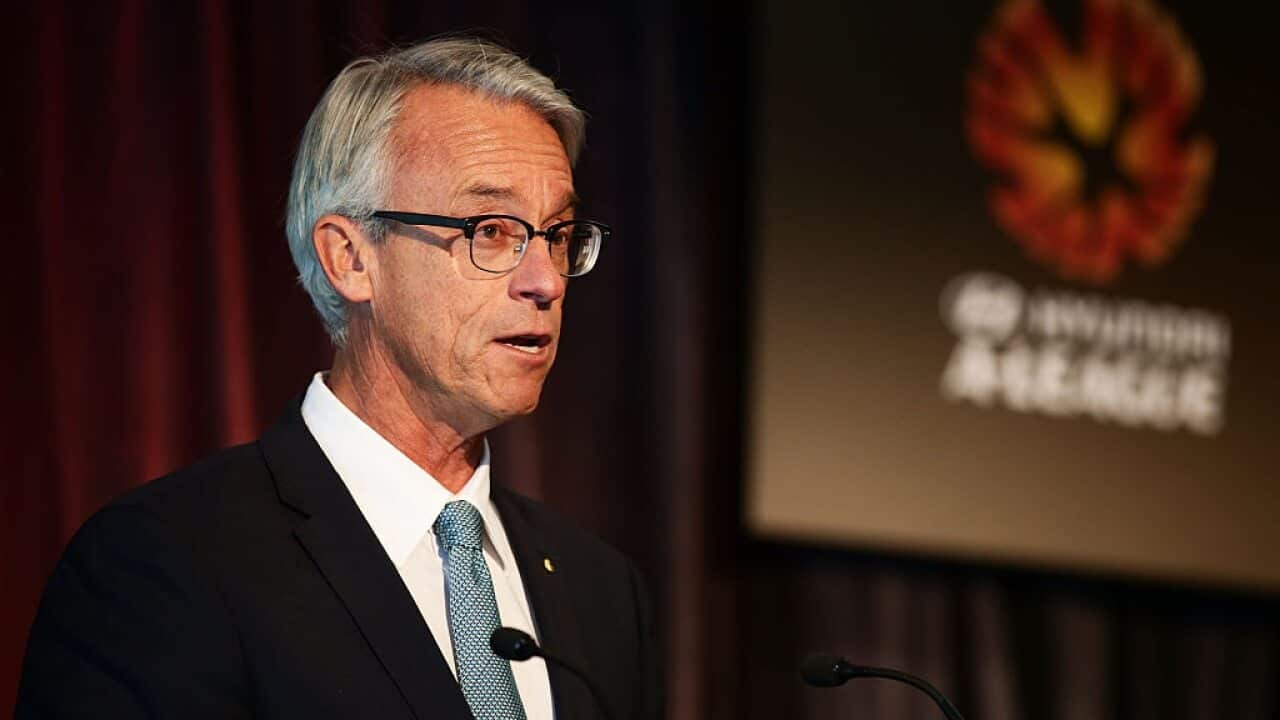 David Gallop said he was confident of a bumper rights deal for the A-League. Source: Getty Images

Fox Sports will pay $50 million a year for the rights to show the A-League, which they have done so since its inception in 2005.

On top of the $50 million, FFA are holding out hope that a free-to-air channel will pay between $10-15 million to broadcast the Saturday night prime-time matches, which is currently when marquee matches are broadcast such as the Sydney and Melbourne derbies.

Under the current deal, SBS simulcasts the Friday night match with Fox Sports.

Advertisement
In February it was reported that FFA CEO David Gallop was seeking an $80 million a year deal, and while this deal would likely fall significantly short of that it would still be an increase on the previous $40 million deal that ran between 2013 and 2017.

The constant talk of expanding the A-League has contributed to this increase, with all TV networks "supportive of A-League expansion and have privately indicated they would be prepared to subsidise extra teams."

Optus were said to be interested, after earlier this year acquiring the rights to the English Premier League for $60 million, but are understood to have been deterred by broadcast costs.