Three former NSL champions will be among the sides to kick-off Round 32 of the FFA Cup Round on 27 July while Wollongong Wolves will have to wait until 10 August for their meeting with Sydney FC. 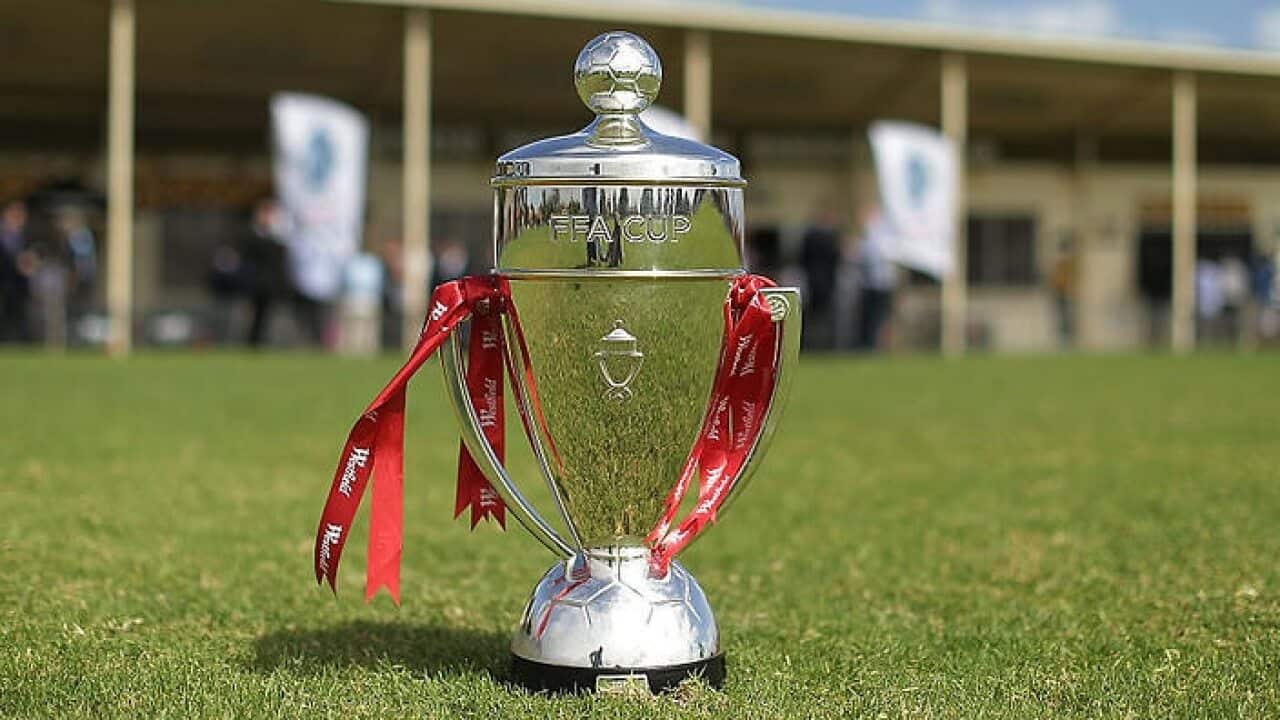 Hume city will host Marconi Stallions on Wednesday 27 July in one of four matches on match day one, reigning National Premier Leagues champions Blacktown City FC face off against rivals Sydney United 58 while Brisbane Strikers are away at Rover Darwin.

Advertisement
Four of the six A-League clubs will be in action on Tuesday 2 August headlined by Western Sydney Wanderers playing host to Wellington Phoenix at Campbelltown Football Stadium.

While reigning A-League champions and premiers, Adelaide United travel to Queensland the night after to face Redlands United.

The final night of Round of 32 fixtures on Wednesday 10 August includes Wollongong hosting the Sky Blues at WIN Stadium, with Brisbane Roar facing Perth Glory at Ballymore Stadium.

Full FFA Cup Round of 32 fixtures: