Football Federation Australia have announced a new 4+1 foreign quota for the A-League set to begin in the 2018-2019 season that could allow for increased talent from within the Asian Football Confederation. 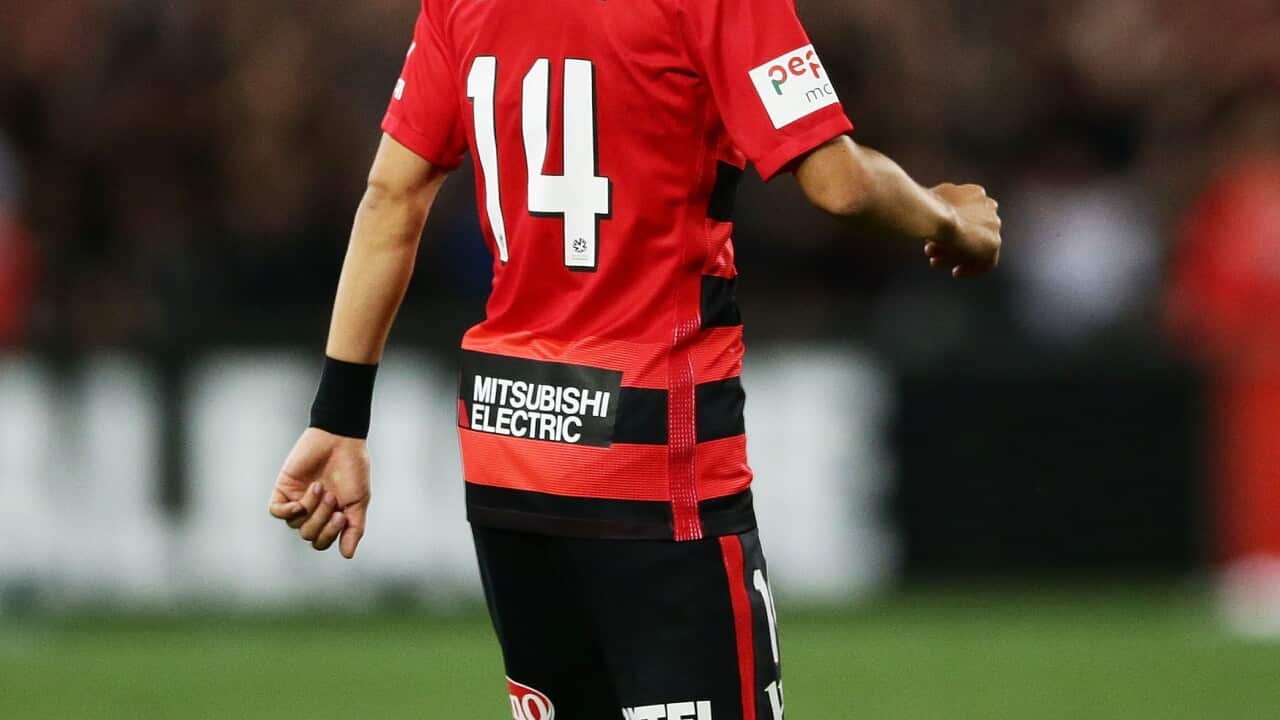 The current foreign player quota, which allows for five imports from any FIFA confederation, will expire in 2018.

On Monday FFA unveiled new rules which will still allow for five imports, but one must come from within the AFC.

“FFA has determined to move to a 4-plus-1 structure for the 2018-2019 season but will prudently review the implementation to consider all relevant factors and impacts at the end of the 2017-2018 season," FFA Chief Executive David Gallop said in a statement.

Advertisement
“The 4-plus-1 structure will strengthen the A-League by further integrating Australian football into the Asian community and still ensuring the development of talented Australian players.”
There are currently only two foreign players from within the AFC playing in the A-League, with Western Sydney Wanderers' Japanese midfielder Jumpei Kusukami and China's Ma LeiLei at the Newcastle Jets.

Previous players from within the AFC who have made a mark in the competition include Kazu Miura who played four matches with Sydney FC in 2005 and fan-favourite Shinji Ono who spent two seasons with the Wanderers between 2012 and 2014.