Football Federation Australia are attempting to sign former England striker Peter Crouch as part of an effort to bring back marquee names to re-ignite excitement in the A-League. 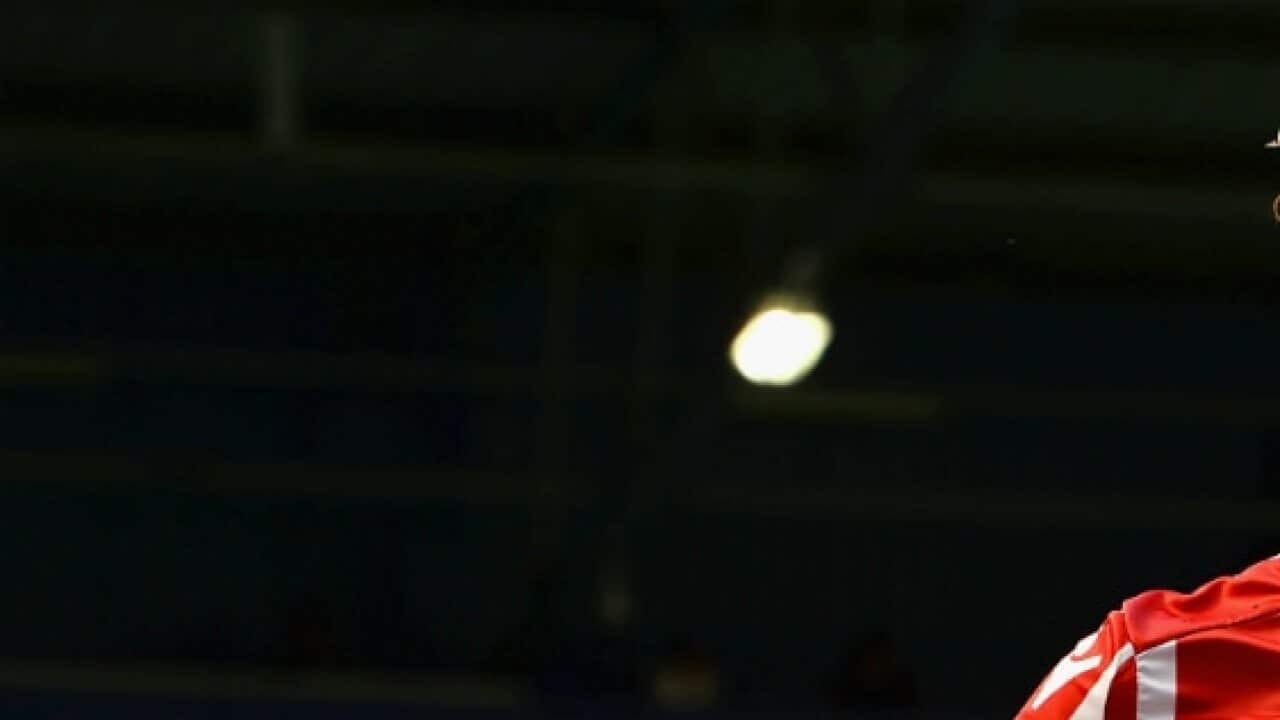 It had been widely reported that Sydney FC, with the FFA's assistance, were chasing former Liverpool and Atletico Madrid striker Fernando Torres - only for the deal to fall through in the last 24 hours, with the 2010 FIFA World Cup winner announcing he had signed for J-League club Sagan Tosu.

Advertisement
AAP reported earlier that FFA were willing to contribute around $2 million for Torres as part of the $3 million marquee fund provided by Fox Sports in a bid to boost stagnating television ratings.

The FFA will now turn their attention to ex-England international and Premier League veteran Crouch.

Sydney FC are the most likely destination according to Fox Sports, after they lost their top goalscorer Bobo and Johnny Warren Medalist Adrian Mierzejewski during this off-season.

The 201cm target man still has one year left on his contract with Stoke, however the club is said to be open to offers from overseas.

Crouch previously played for Liverpool and Tottenham among other Premier League clubs and has a strong social media presence.