The 13 month search for a new Newcastle Jets owner has come to an end with Football Federation Australia announcing they have sold the A-League club to China-based The Ledman Group. 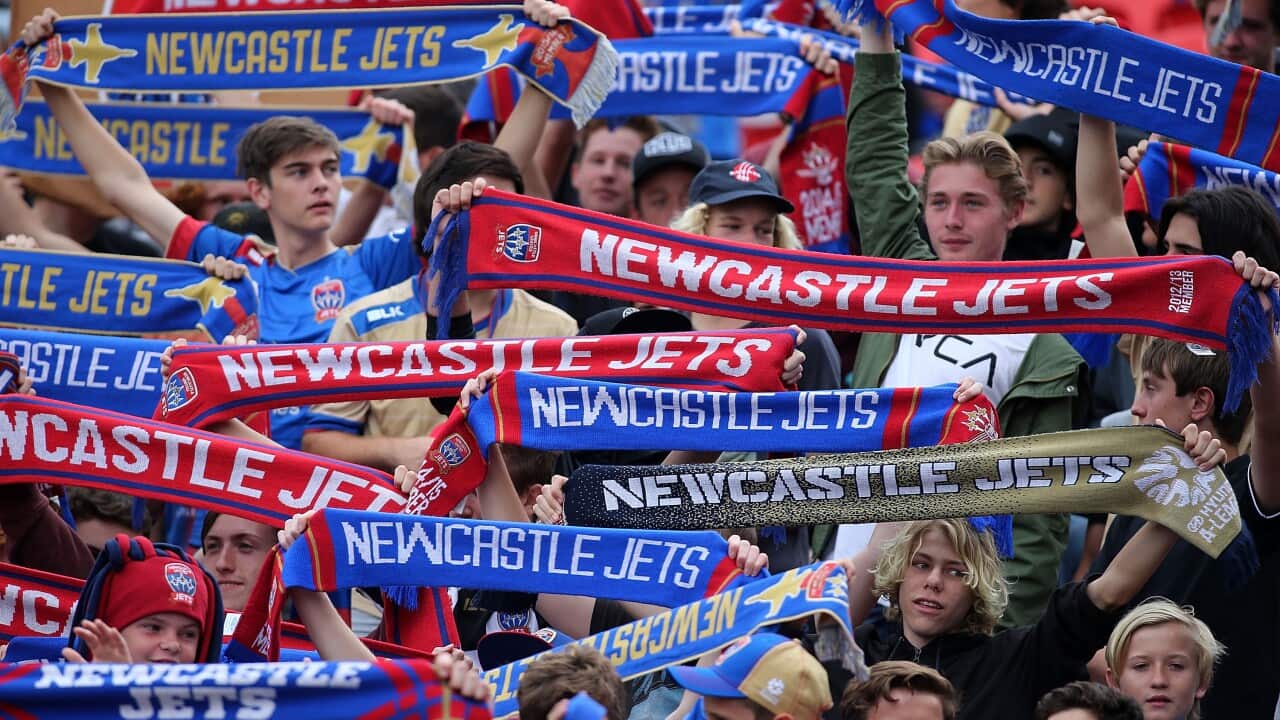 FFA boss David Gallop and Ledman chairman Martin Lee officially signed off on the deal on Tuesday, believed to be worth $5.5 million, at a press conference at Hunter Stadium.

The deal ends months of negotiations between FFA and Lee with the Chinese millionaire determined to transform the Jets into an Asian football powerhouse.

The Shenzhen-based Ledman Group, a manufacturer of high-tech LED signage, is an official partner of the Chinese Super League and owns a club in the third tier of China's domestic competition.

Advertisement
Ledman is also a naming-rights partner in Portugal's second division and has a strategic shareholding in Infront Sports and Media Group.

Lee said the purchase of the Newcastle Jets was undertaken as part of a strategic expansion.

“We see a bright future for football across Asia and the Hyundai A-League is at the forefront as one of the top professional leagues in the region,” he said.

“I want to work closely with everyone in Newcastle, the fans, members and the local football community, to make this club the best it can be.”

Lee has pledged to honour all existing contracts at the club and endorsed coach Scott Miller to continue the development of the Jets on the field.

Plans are also afoot to take the team on a preseason tour of China.

The sale of the Jets ends 13 months under the ownership of Football Federation Australia which took over the Hunter based club in May 2015 after Nathan Tinkler has his licence revoked.