FFA to start talks with leading Socceroos candidates within a week

Football Federation Australia is due to commence interviews with Socceroos coaching candidates within a week with a mid-February appointment of Ange Postecoglou’s successor well "on track". 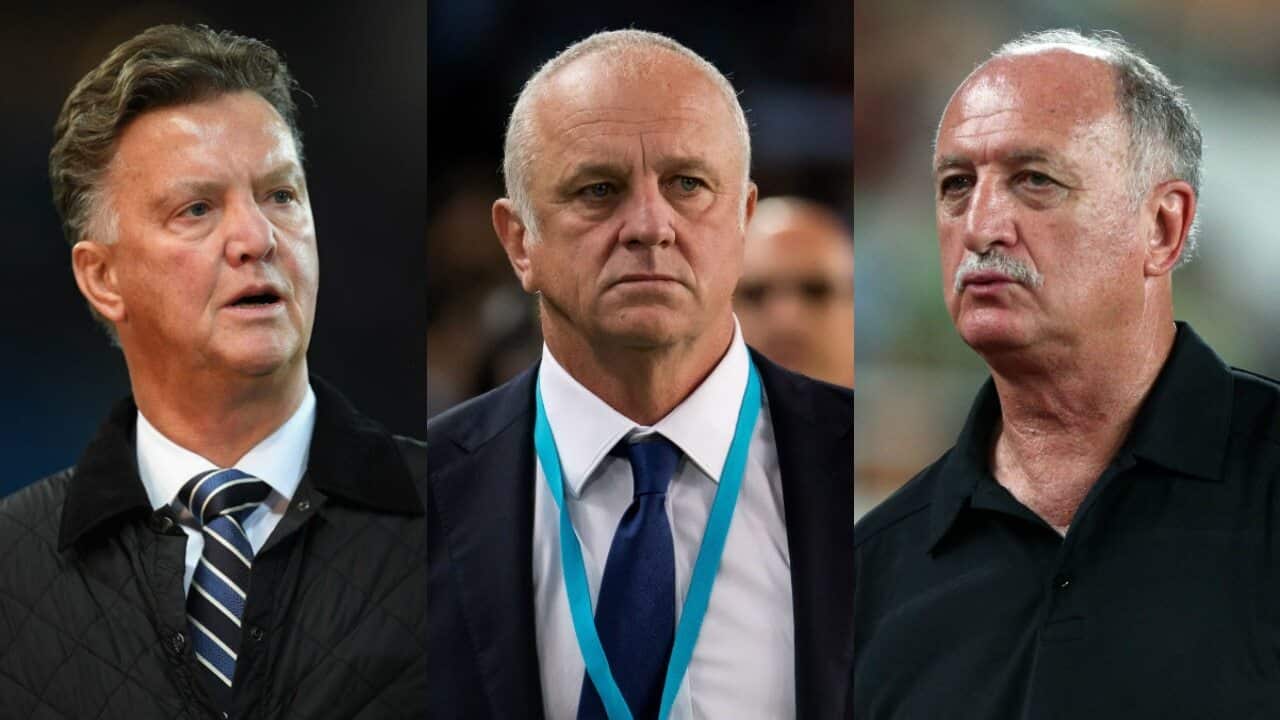 The process of sounding out a select list of candidates, including Marcelo Bielsa, Luiz Felipe Scholari, Louis van Gaal and Ralf Rangnick, has begun in earnest.

If a home-grown coach is selected, then Sydney FC’s Graham Arnold has been anointed as the only serious prospect.

With the likes of former England coach Sven-Gorman Erikksen and ex-Netherlands chief Bert van Marwijk also in the mix, FFA admits that with budgetary constraints a factor it’s looking for a coach who sees the Socceroos’ World Cup quest in Russia in five months as a grand project, rather than an exercise in self enrichment.

Advertisement
A short-list has been established, with FFA’s Head of National Performance Luke Casserly coordinating the process which has also canvassed the opinions of former Socceroos Mark Bresciano, Mark Schwarzer and Stan Lazarudis, along with former Liverpool boss Gerard Houllier, one of the two international experts on the nine-man panel.

Several candidates have been sounded out through intermediaries, and formal discussions are imminent.

While reluctant to discuss specific names, an FFA spokesman confirmed that coaches had been contacting FFA, rather than the other way round, in confirmation of the allure of the role.

“They have been coming to us, which is not surprising,” he told The World Game.

“Everything is on track ... and as soon as we can make an announcement we will.

“No decisions have been made at this point, but there are plenty of local and international coaches who have expressed a genuine interest.”

With Australia locking in friendlies in March against Norway in Oslo and Colombia in London, FFA are keen to give the new man the chance to bed in an assess the merits of the squad available to him ahead of Australia's World Cup group clashes against France, Denmark and Peru.

There are pros and cons with the leading contenders: firebrand Argentine Bielsa is recognised as a football visionary but speaks no English and would need interpreters to get his blueprints across.

Rangnick, RB Leipzig’s director of football and responsible for six promotions during his meteoric rise, has been feted as a master tactician but has yet to lead a national team.

Van Gaal coached Netherlands to third place at Brazil 2014, including a 3-2 group stage win over Australia, but his stultifying two-season stint in charge of Manchester United showed a lack of adventure.

With slightly in excess of $1 million likely to be at the top end of FFA’s budget, the spokesman reiterated that whoever is appointed needs to motivated by football, not financial imperatives.

“Some of the big names who have been mentioned, If they were very keen to do it, would still have to work within a budget framework,” he added.

“Some of these people are used to big money and we are not suddenly going to find that.

“But our understanding is that a lot of those expressing an interest understand our ball park on that sort of stuff, and remain interested.

“It’s a very specific job which needs to be balanced with the obvious short-term goal of the World Cup and then you have the Asian Cup the following January.

“We want to continue the work we’ve been doing over the last four years, in areas like sports science and those types of things.

“All these factors are being taken into consideration when deciding who the right person.”