Documents have been seized at the French Football Federation headquarters in connection with criminal proceedings against former FIFA president Sepp Blatter. 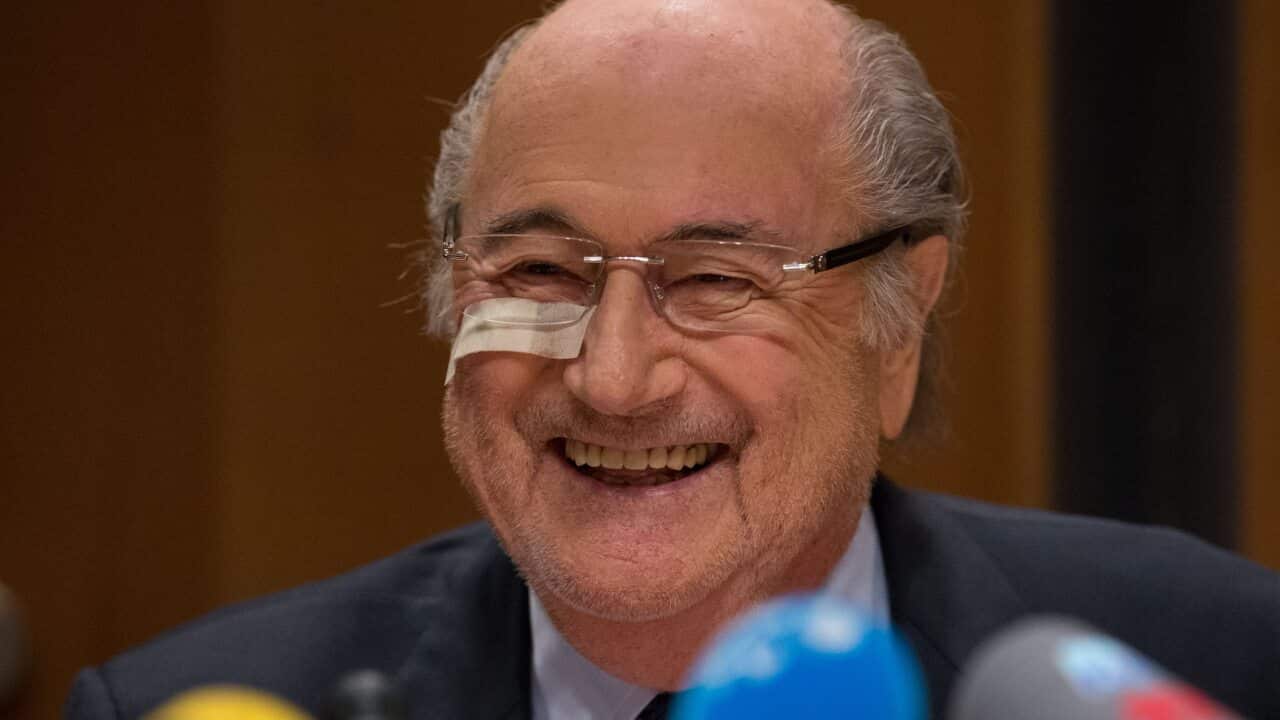 Swiss prosecutors opened criminal proceedings against Blatter last September over a suspected "disloyal payment'' in 2011 of two millions Swiss francs ($2.7 million) to UEFA president Michel Platini for work allegedly carried out by the Frenchman between 1999 and 2002.

"The office of the attorney general of Switzerland required the mutual legal assistance of the French judicial authorities in connection with the criminal proceedings against Mr Joseph Blatter," a statement on Wednesday read.

"Pursuant to that request for mutual legal assistance of January 14, 2016 and in close coordination with the office of the attorney general of Switzerland, the French Financial Prosecution Office proceeded to a search of the offices of the French Football Federation (FFF) in Paris with the latter's consent.

Advertisement
"The office of the attorney general of Switzerland (OAG) was present during the search.

"Documents were seized in connection with the suspected payment of Swiss francs two million that is inter alia the subject of the proceedings.

"The office of the attorney general of Switzerland thanks the French judicial authorities for their valuable support in this matter."

Blatter is also suspected of criminal mismanagement or misappropriation over a TV rights deal he signed with former Caribbean football chief Jack Warner in 2005, the OAG said in September.

"Mr Michel Platini's status in the proceedings has remained unchanged since the OAG's press release of September 25, 2015.

"As for all defendants, the presumption of innocence applies for Mr Joseph Blatter."

Platini's status has been described by the Swiss attorney general as ''in between a witness and accused person".

Blatter and Platini's suspensions from all football-related activity were last month reduced from eight to six years in recognition of their services to the game.

Both deny wrongdoing and neither is satisfied by the appeal verdict, with Blatter and Platini to take their cases to the Court of Arbitration for Sport.