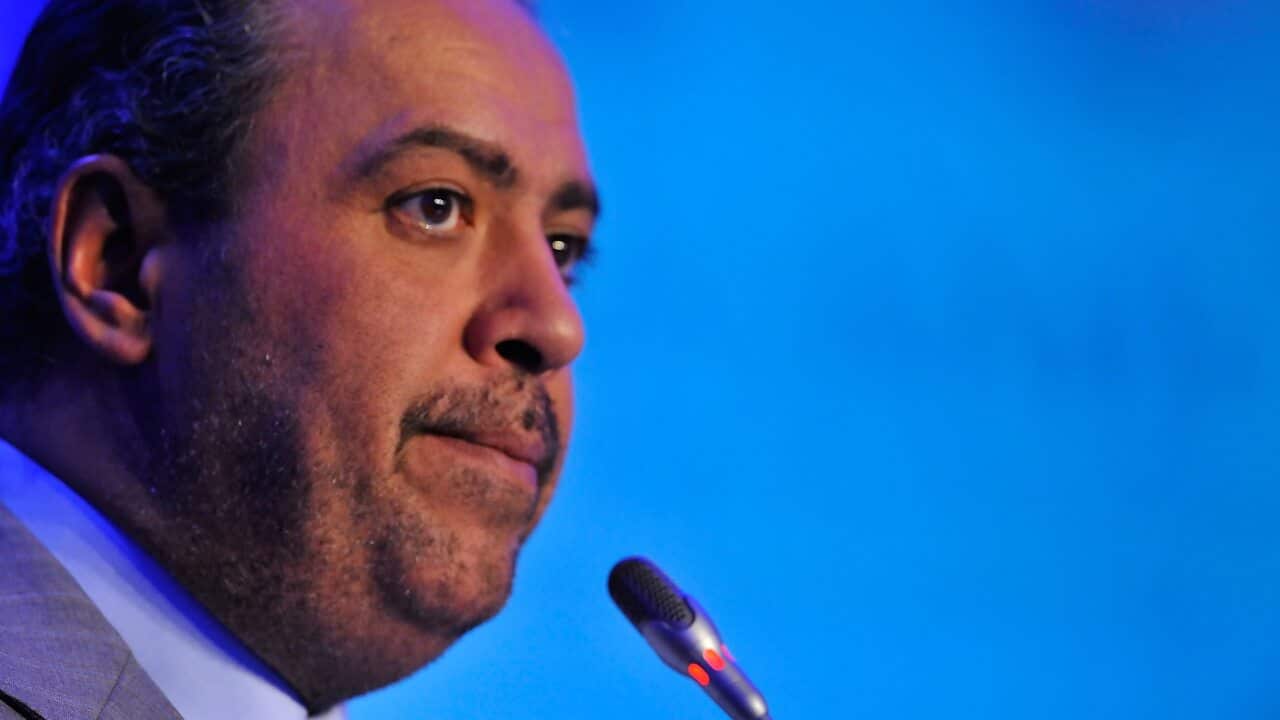 The Kuwaiti royal, who is also a member of the International Olympic Committee and president of the Olympic Council of Asia (OCA), was given the sentence after being found guilty of insulting the judiciary, local media reported.

The offence centres around a television interview he gave three years ago and Sheikh Ahmad has continued to deny any wrongdoing.

The news comes after FIFA and the IOC suspended Kuwait for government interference in sport.

Advertisement
In a statement released by the OCA, Sheikh Ahmad said: "This is a personal attack and unfortunately is symptomatic of the current relationship between Kuwait and the sports movement.

"Under Kuwait's democratic constitution, it is my right to express my opinion freely, and that is all that I have done.

"I will continue to protect the value of democracy, freedom of right of speech and the autonomy of the sports."