FIFA's independent ethics committee has launched an investigation into one of its own members over allegations related to the 'Panama Papers' leak. 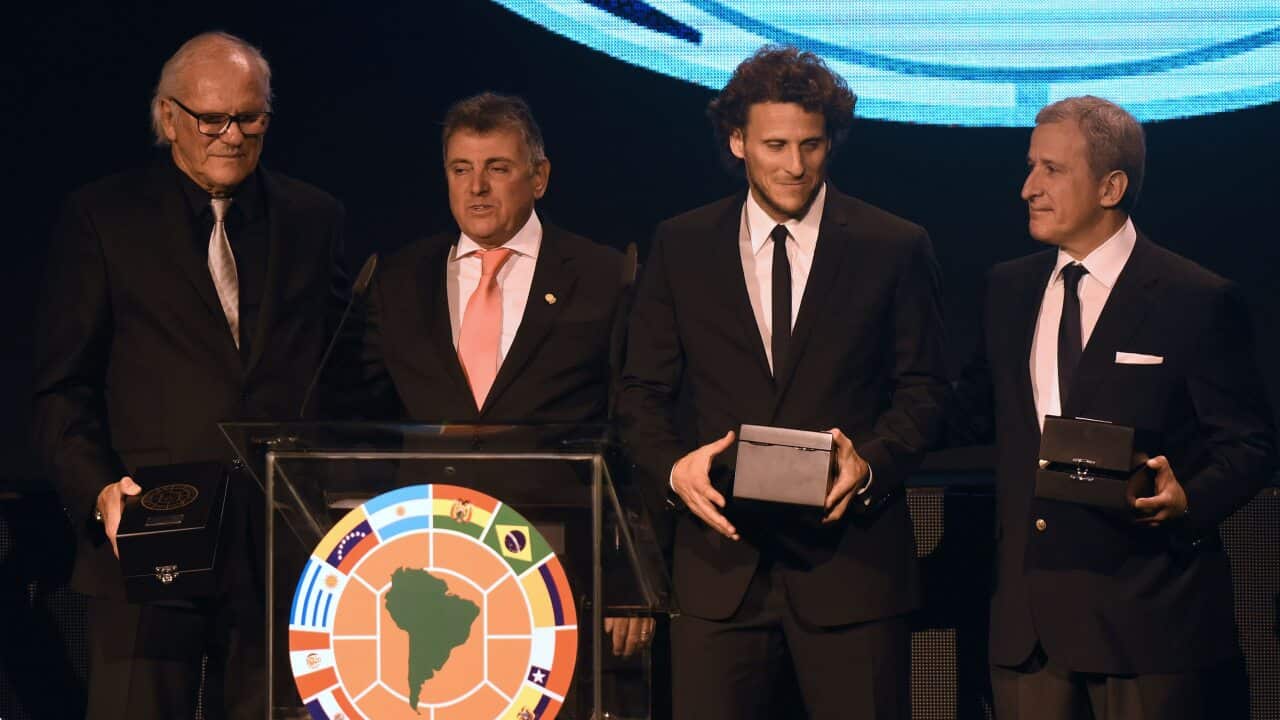 Uruguayan lawyer Juan Pedro Damiani is the subject of the investigation which will look at alleged links between him and his compatriot Eugenio Figueredo, the former FIFA vice-president who was arrested last year on corruption charges by the United States Department of Justice.

"After receiving the information Dr Cornel Borbely, chairman of the investigatory chamber of the ethics committee, has immediately opened a preliminary investigation to review the allegations in question.

"Dr Borbely is currently looking into said allegations in order to determine if there is a breach against the FIFA code of ethics and decide any further measures."

Figueredo, a former president of the South American confederation CONMEBOL, was one of the seven officials from FIFA, football's world governing body, who were arrested at the request of US authorities in a dawn raid in Zurich in May 2015.

He was accused of receiving bribes worth millions of dollars from a Uruguayan sports marketing company in connection with the sale of marketing rights to the Copa America tournaments in 2015, 2016, 2019 and 2023. Figueredo was extradited from Switzerland to his native Uruguay in December last year.

Damiani and his law firm did work for at least seven offshore companies linked to Figueredo, according to the 'Panama Papers'. That is the name given to the project in which over 11 million leaked documents from Panama-based law firm Mossack Fonseca have been analysed by journalists.

The International Consortium of Investigative Journalists' 'Panama Papers' website describes it as an "unprecedented investigation that reveals the offshore links of some of the globe's most prominent figures".

The website also says Damiani's law firm served as an intermediary for a Nevada-based company linked to Hugo and Mariano Jinkis, a father-and-son pair of Argentinian businessmen who the US Department of Justice last year indicted along with nine FIFA officials and other corporate executives for racketeering, conspiracy and corruption.

The website says the records do not show illegal conduct by Damiani or his law firm.

But the situation is an embarrassing-looking one for FIFA, just weeks after Gianni Infantino was elected as the crisis-hit organisation's new president and vowed to restore its image.