A loophole that allows national teams to boost their seedings for the FIFA World Cup by avoiding friendly matches is likely to disappear after next year’s finals in Russia, with changes due to the international calendar and a FIFA review of their rankings system. 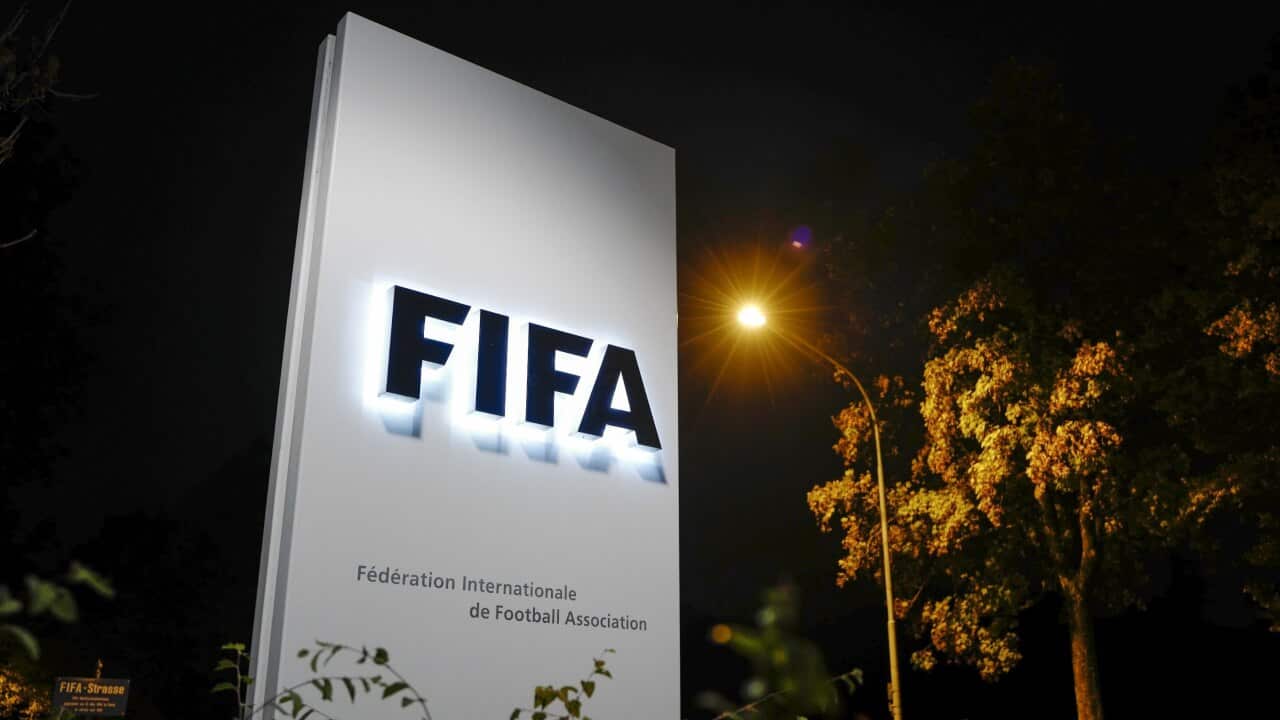 Currently seedings are based on the FIFA world rankings, using a points system which calculates average points for each game and is weighted against friendly matches.

The result has been that some teams, such as Poland and Switzerland, who have played only a small amount of friendlies, have gained an advantage over teams who have played regular friendly games.

Friendly internationals played in November have not counted towards the seeding pots for the 2018 FIFA World Cup as they are based on last month's FIFA rankings.

But two changes are set to impact the system significantly.

From September 2018, European and CONCACAF region teams will begin playing in Nations League competitions which will be played on the dates in the FIFA calendar traditionally set aside for friendly games.

That means there will be very little space available for friendly matches for the 90 national teams who are FIFA members in those two confederations.

That trend could well spread with FIFA confirming recently that they are in talks with confederations about creating a global Nations League structure, which would further reduce the amount of friendly games.

FIFA also said it plans to review the rankings system.

"FIFA is reviewing the FIFA World Ranking system and will take a decision after the completion of qualification for the 2018 FIFA World Cup if any changes are be made to improve the ranking," the organisation said recently.

Asked if those changes would address the issue of nations avoiding friendly matches to improve their rankings and how Nations League games would be factored into the calculation, FIFA told Reuters: "The FIFA ranking will be reviewed in the near future. As long as this has not been done, we can’t speculate on future scenarios. The current ranking takes into account all official matches."

The World Cup draw will be held on December 1 in Moscow.