FIFA should not interfere with poppy plans, says Wenger

As the row over the wearing of poppies to commemorate Remembrance Day continues, Arsenal manager Arsene Wenger says FIFA should stay out of it. 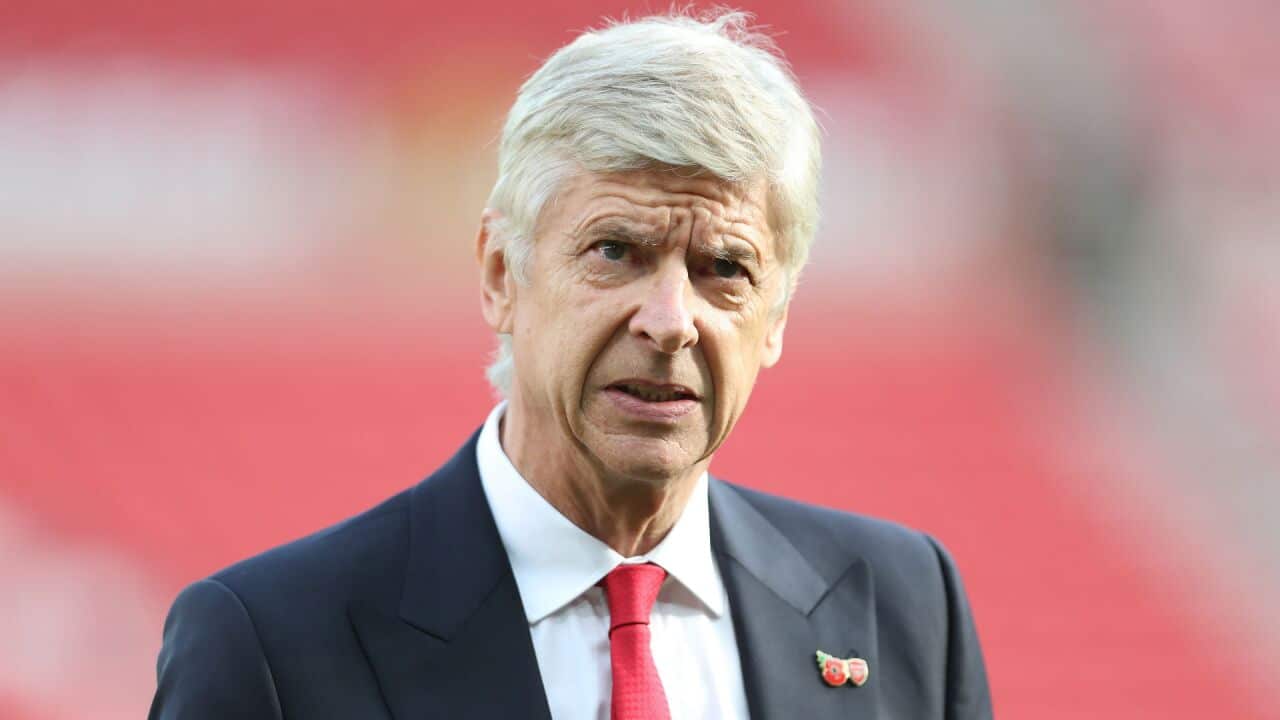 Wenger believes FIFA should not have become involved in a row with England and Scotland over their plans to wear poppies when they meet at Wembley later this month.

The old foes meet in a World Cup qualifier on November 11, a date traditionally set aside to remember and honour members of the armed forces who have died in the line of duty.

FIFA rules state that "equipment must not have any political, religious or personal slogans, statements or images".

Advertisement
However, the football associations of both England and Scotland have announced their intention for players to wear armbands sporting the poppy, a symbol of remembrance, flouting the FIFA regulations.

When asked about the issue in a news conference on Thursday, Wenger, wearing a poppy, said it could have been avoided.

"I find it a little bit surprising. I believe that, by wanting to be too politically correct, sometimes you go against tradition," he said.

"In this case, that is the part of English culture that I love. They respect tradition and they respect people who have given their life for their country.

"I think that FIFA should not get involved in that."
Share
Watch the FIFA World Cup, Tour de France, Giro d’Italia, Vuelta a España, Dakar Rally, World Athletics / ISU Championships (and more) via SBS On Demand – your free live streaming and catch-up service.
Watch now