The World Game takes a look at five football stars who took their talents to Tinseltown and the world of the silver screen. 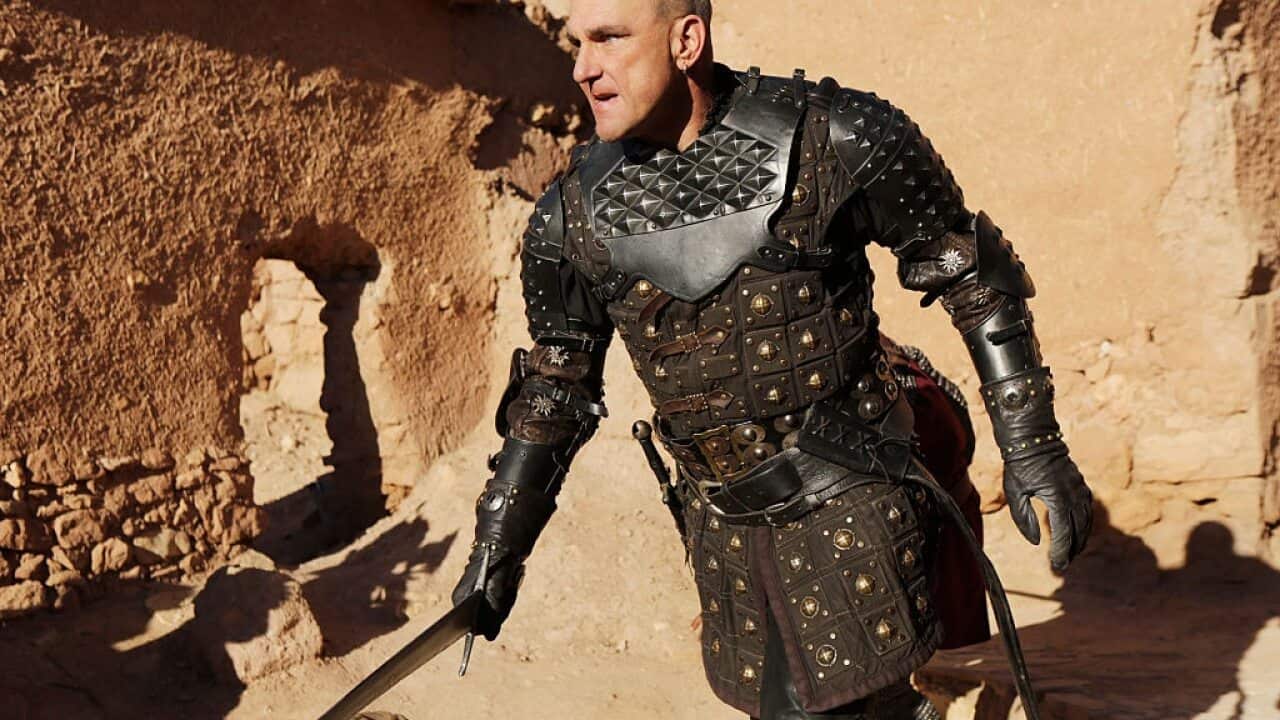 The tough as nails midfielder has appeared in more than 50 movies since hanging up the boots in 1999.

Advertisement
Jones got his break in Guy Ritchie's 1998 film "Lock, Stock and Two Smoking Barrells" and hasn't looked back with roles in everything from "Snatch" to "Gone in 60 Seconds" and even "X-Men."

Manchester United legend Eric Cantona always had a knack for creating memorable moments on the football field so it was only natural the Frenchman took to acting after he retired.

Cantona's first role came in the Oscar winning film "Elizabeth" in 1998 and since he has gone on to act in more than 20 movies.

For 2009's "Looking for Eric", Cantona didn't have to do much study for his role playing a version of himself.

While the man nicknamed Golden Balls has never considered a permanent career on the silver screen, Beckham has had his fair share of appearances in television and movies.

Beckham had a role in all three "Goal" films while the former England captain also stars as a projectionist in Ritchie's spy flick "The Man from U.N.C.L.E".

Beckham is said to team up with Ritchie once again for a cameo role in "King Arthur: Legend of the Sword".

Incredibly one movie Beckham didn't feature in is Gurinder Chadha's 2002 cult film "Bend it Like Beckham". Despite wanting to make a cameo, Beckham and his wife Victoria were unable to film their scenes due to scheduling issues.

The man many argue is the greatest player to step on a football field proved he was also a talented actor.

Pele featured 1981's "Escape to Victory" alongside none other than Sylvester Stallone and Michael Caine.

Pele played the role of a World War II prisoner trying to escape by tricking his German captors into a game of football.

Pele wasn't the only star of the world game to get a cameo in the movie as Bobby Moore also had a cameo role.

While his football career is only just taking off, Brazil and Barcelona superstar Neymar is the latest footballer to try their hand at acting.