It's never easy for clubs to replace their best players, no matter how hard they try. The World Game has sorted through the players who left clubs at the end of last season and found the five who are proving hardest to replace. 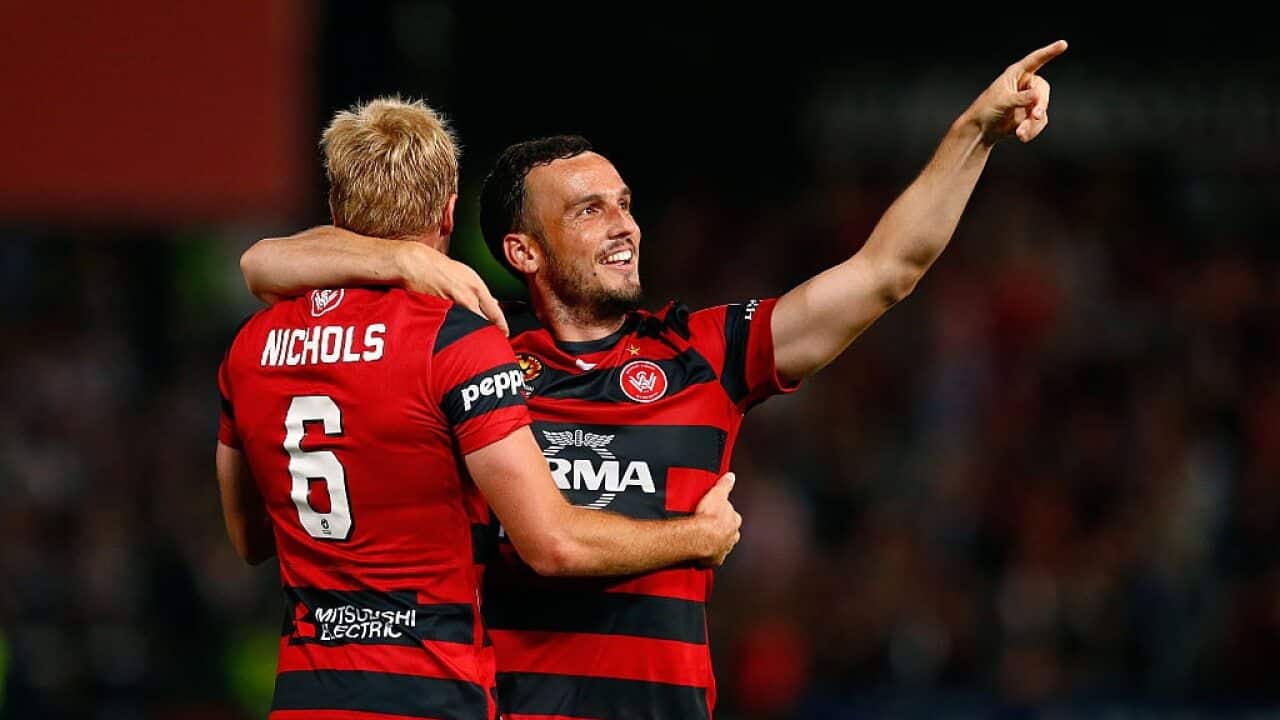 Bridge gave Wanderers so much, in so many different areas. The goals, the goal assists, the energy, the adaptability. Last season was his best for the club. Playmaker Mitch Nichols had established a great combination with him that is no longer there and coach Tony Popovic is having plenty of trouble trying to make it work on the left wing without Bridge. There is a big hole there.

Advertisement
It's in a game like last week's against Brisbane Roar where you suspect Mooy may have been able to conjure up something when others couldn't. He was the most influential player in the A-League last season and while City have done their best to replace him by loading up on other influential players, including Luke Brattan and Tim Cahill, they simply can't help but miss him at times.

Victory lost several key players, including Kosta Barbarouses and Gui Finkler, but their biggest loss is Delpierre. The Frenchman had a tremendous physical presence at the centre of the defence and his decision-making was great. Early on this season, Victory are conceding goals at an average of 1.8 per game, compared to 1.22 in the 2015-2016 regular season and 1.14 in 2014-2015.

Djite has never been a heavy goal-scorer, but he has many other attributes, including his strength and ability to hold the ball up and bring others into play, his constant pressuring of opposition defenders when they have the ball and his leadership. But over the second half of last season he found his richest vein of goal-scoring form ever and the Reds won the championship.

Goodwin was perfect for the way Adelaide wanted to play. He had the speed and the cross, from the left wing, that developed into one of the A-League's most dangerous with its whipping style. He became a dead-ball specialist as well and could drop deeper to left-back if necessary. Special mentions to Stefan Mauk and Bruce Kamau as two other players Adelaide are really missing.