Five things we learned from A-League round 11 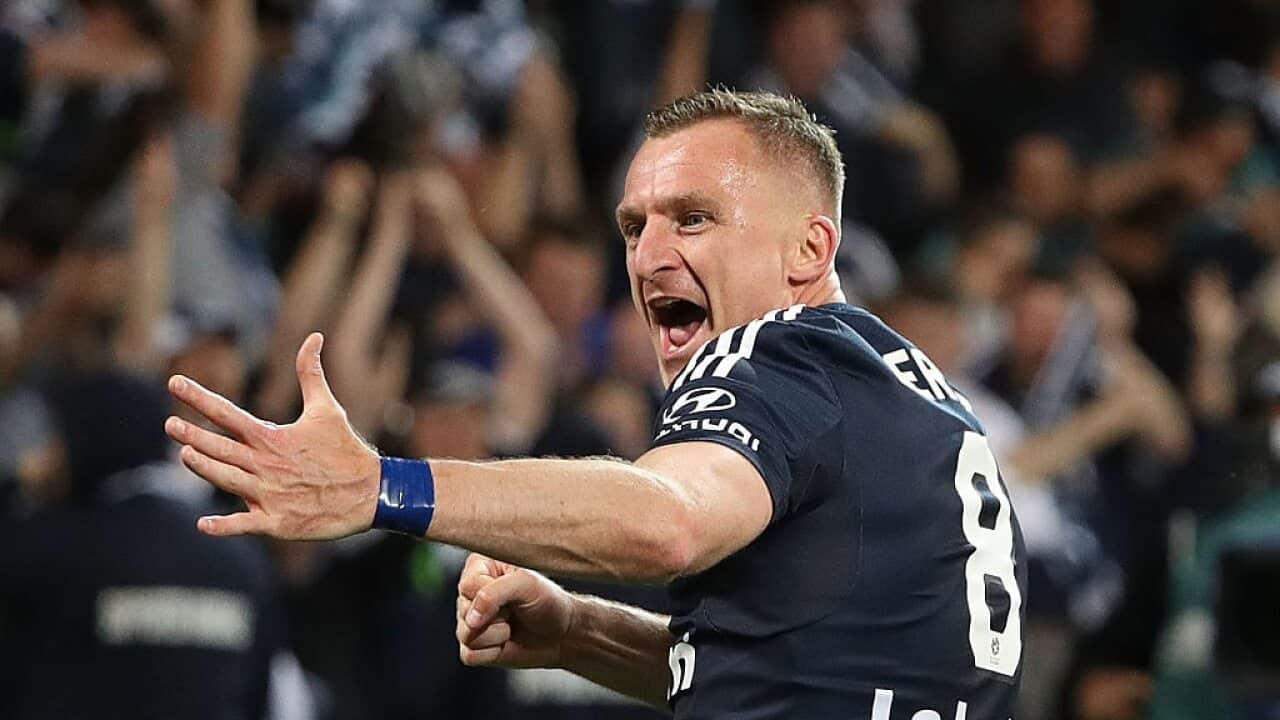 1. We've got ourselves a four-team comp

No team outside of Sydney FC, Melbourne Victory, Brisbane Roar and Melbourne City is capable of winning the title.

Waiting for Perth Glory or Western Sydney Wanderers to lift to the level of that leading quartet is a loser's game and Adelaide United aren't capable of making another run like they did last season.

There is now a six-point break between fourth (City) and fifth (Newcastle Jets) and a staggering 15 points between the Jets and leaders Sydney.

The fact the battling Jets are perched fifth after 11 rounds is testimony to their fighting spirit, but also irrefutable evidence of the gulf between the top four teams and the rest.

2. Bruno Fornaroli is officially in a goal drought

The Melbourne City striker couldn't keep scoring goals at the rate he has done since joining the A-League last season.

He scored six in the first six rounds, but in the five rounds since he has just one goal and that was from the penalty spot.

READ MORE
Fornaroli v Berisha in the Melbourne derby: The experts have their say

"El Tuna" has gone goal-less for three games in a row now, which must seem like a lifetime to him.

At the same time, his main rival for the title of the competition's best striker, Melbourne Victory's Besart Berisha, has five goals in his last three games.

3. The Wanderers are wobblers

Four times now this season the Wanderers have scored first only to settle for a draw.

That includes twice when they held a 2-0 lead only to be pulled back, which was the case in Saturday's 2-2 draw with Wellington Phoenix.

To be fair, they have also come from behind to get several good results. But in the years when Wanderers were making grand finals, they were known for putting the foot on the throat when they established a lead.

4. The Melbourne derby is the best clash on the calendar

When I interviewed Victory star Oliver Bozanic before the game, he said the growth of the rivalry
between the two Melbourne teams had not only added another dimension to the A-League, but that the Melbourne derby was now the biggest rivalry the A-League has ever had.

He is right. That pulsating game on Saturday night, in which Victory came from a goal down to win 2-1, was fantastic to watch.

Ever since City came into money and became regularly competitive with Victory in these games, this clash has stepped up several notches.

More than anything, it's the way the two teams play when they meet. It's fiery at times, but it's also fast-paced and highly skilful when they settle down to play football. Put simply, it's great entertainment.

5. The old guys have still got it

Between them, Brendon Santalab (Wanderers) and Thomas Broich (Brisbane Roar) are 69 years old, but at 34 and 35 respectively they each retain the ability to thrill the crowds.

Santalab's effort to get his body into a position where he was able to hook the ball past Wellington Phoenix goalkeeper Glen Moss for a goal was extraordinary.

And the poise and class Broich showed to provide Jamie Maclaren with a simple header for the winning goal against Central Coast Mariners was sublime.