Fletcher to the fore as Marseille advance in Coupe de France

Scotland forward Steven Fletcher scored a late goal and made another as Marseille overcame amateur side Trelissac 2-0 to secure a place in the quarter-finals of the Coupe de France. 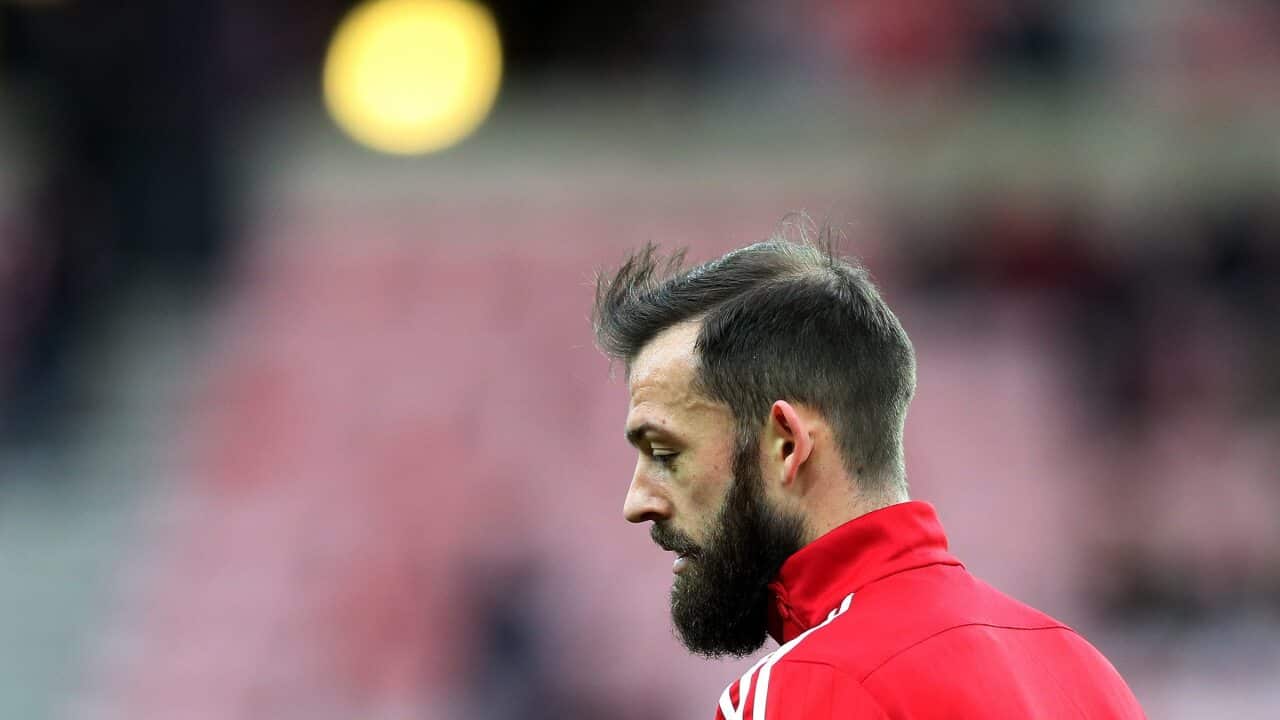 Fletcher, signed on loan from Sunderland, produced a clever lay-off to set up Romain Alessandrini on the edge of the penalty area after 33 minutes to settle the Ligue 1 side, who had to rely on a superb early save from Steve Mandanda to prevent Ricardo Sophie putting the fourth-tier hosts ahead.

After heading over and then shooting just wide in the second half, Fletcher made sure there would be no late drama when he stabbed in a right-wing cross from Abdelaziz Barrada.

It could, though, have proved a testing night at a wet Stade Chaban-Delmas in Bordeaux if Mandanda had not been alert to make a smart block as Sophie muscled into the penalty area inside the opening two minutes.

Advertisement
Marseille - mid-table in Ligue 1, but with only a defeat by runaway leaders Paris Saint-Germain since November - picked up the pace as Georges-Kevin Nkoudou hit the post before Alessandrini swept them ahead as he crashed the ball into the roof of the net.

Mandanda produced another couple of smart saves, before the top-flight side's experience told as they created several good chances as Fletcher's late second sealed a quarter-final place against US Granville of CFA2 (D5).

Midfielder Abou Diaby was an unused substitute, having been included in Marseille's matchday squad for the first time since his northern summer move from Arsenal.