Football has the numbers but can't crack the big time

One of the most frequent questions I am asked whenever I am abroad is why does football play second fiddle to other sports in Australia when there are hundreds of thousands of people of European and South American origin living in the country. 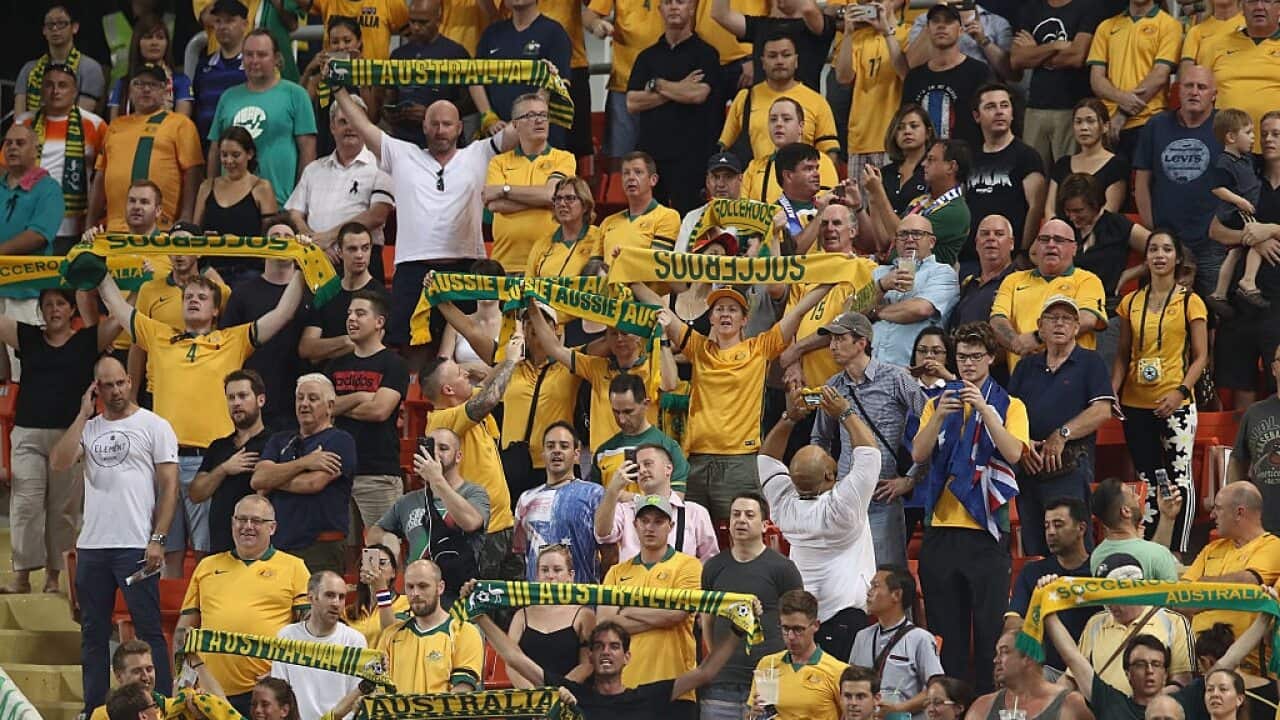 With so many football fans of British, Italian, Spanish, Greek, Croatian, Brazilian and Argentine descent calling Australia home, surely the world game has got it made.

It should do much better but sadly it is not.

I was reminded of this unfortunate situation when Football Federation Australia announced that the game was the country's largest club-based participation sport.

Advertisement
The game leads the field by a wide margin with about 400,000 more participants than in Australian football, more than twice as many as in cricket and four times as many as in rugby league.

FFA quoted an update of the Australian Sports Commission's official AusPlay survey that shows that 1,104,815 men, women, boys and girls are playing football.

"Football is the world game, but it is also the most popular participation sport for Australians," FFA chief executive David Gallop declared.

"Wherever you are around this country, whatever your age, background or ability, there is a place for you in football."

That's great but at this point one is led to ask some big questions.

Firstly, if football in general appeals to so many thousands across the country and is played by so many people why is it not at the top of the sporting tree in Australia?

And secondly, where did it go wrong and who or what is to blame for this state of affairs?

The issue is rather complex and the right answers are not easy to find.

Many fans who have come to Australia from some of the world's most established football hotbeds have taken to the local game and even set up clubs that spawned star players who would play for the Socceroos with distinction at the highest level.

But this is a clear case of a double-edged sword.

The very 'football' people who might be expected to support the game in Australia in numbers are those who are used to top class stuff in their original homeland and who would rather watch the UEFA Champions League, the Premier League and to a lesser degree La Liga, Serie A and the Bundesliga than the inferior domestic product.

At the risk of again being labelled a Eurosnob for simply telling it the way it is, many 'Europeans' feel that Australian football needs to be much better and more sophisticated across the board for it to earn their favour, let alone their regular support.

The Socceroos, despite their current status of Asian champions, do not fill the stadiums even in vital FIFA World Cup qualifiers and the average A-League crowds are still well below the 15,000 mark. Television figures are not the best either.

So where are the missing spectators and viewers? Probably watching Manchester United, Barcelona or Juventus on television.

As to the massive number of participants in the country, FFA need to be careful about their rhetoric.

As they flag the participation figures with a degree of pride, they also should put their hand up and admit that they have not taken full advantage of the game's widespread popularity especially at grassroots.

I am not entirely convinced that the A-League - where most clubs are in dire financial straits - is ready for expansion yet but the case for an enlarged competition becomes compelling when you realise that for hundreds of promising young players there are limited stages on which to parade their skills and take the next step up.

Coaches are not inundated with job opportunities, either.

The National Premier League is simply not strong enough and the A-League is too small.

The A-League was seen as a godsend when it started in 2005 in a blaze of glory and there is no doubt that it has raised the level of and awareness in our game.

The competition has provided many memorable moments and some strong sides over the years and to their credit FFA have turned around football's ugly image in the country.

Football is now an accepted and respected component of Australia's sporting landscape despite the best efforts of the 'anti-football mafia'.

But as the years pass and the things stay the same you fear that the A-League is still not where it should be and is certainly not the desired cure for the game's ills.