Football’s big names haven’t been shy sharing their views on the election of Donald Trump as President of the United States. 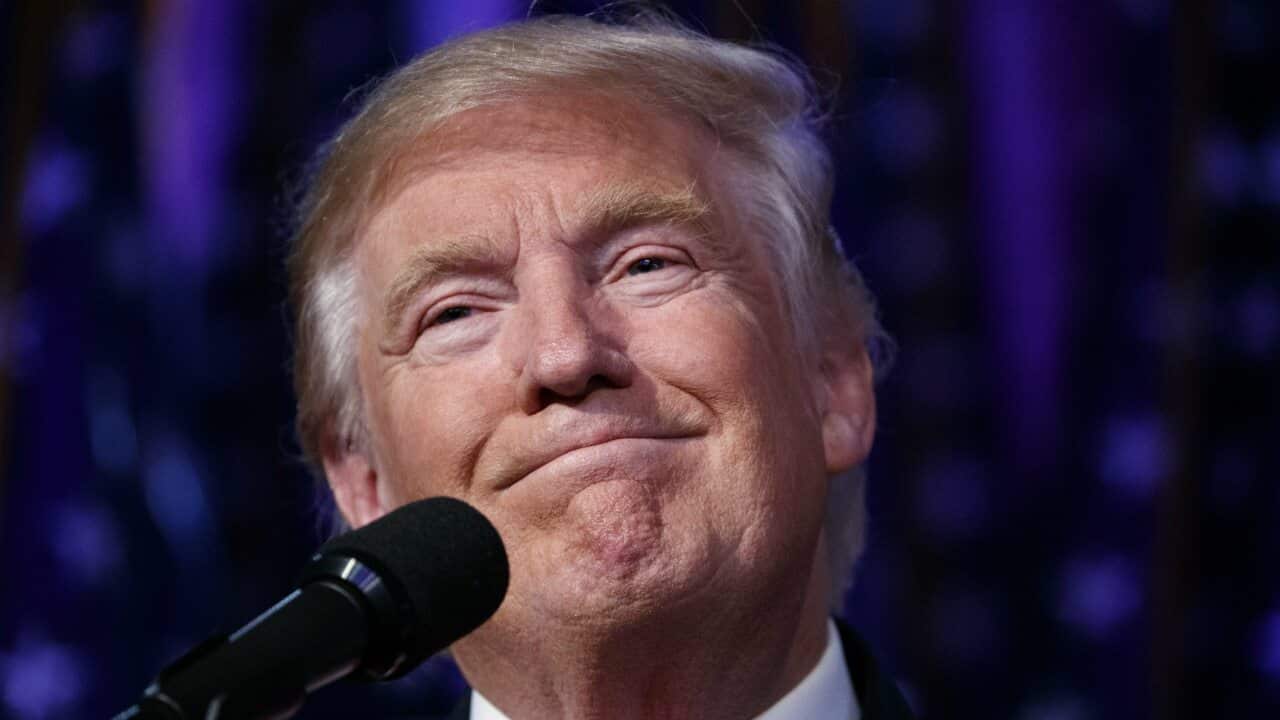 US President elect Donald Trump has caught the ire of a number of the world's football stars Source: AAP

Whether it was shock, horror, grim acceptance or even a joke or two, stars like Tottenham Hotspur’s Jan Vertonghen and Manchester City’s Vincent Kompany joined the chorus of players past and present having their say on the Republican candidate’s controversial win.

TV presenter and former England striker Gary Lineker was one of the first to take to social media to share his disbelief in the shock result.

Bayern Munich defender Javi Martinez questioned his future chances of playing in the MLS with Trump expected to push for tighter immigration laws in the United States.

Despite recently being shown the door at Rangers, outspoken midfielder Joey Barton couldn’t help but share his two cents.

Robbie Savage lived up to his last name with this response to Paul Dickov’s comments to the Trump news.