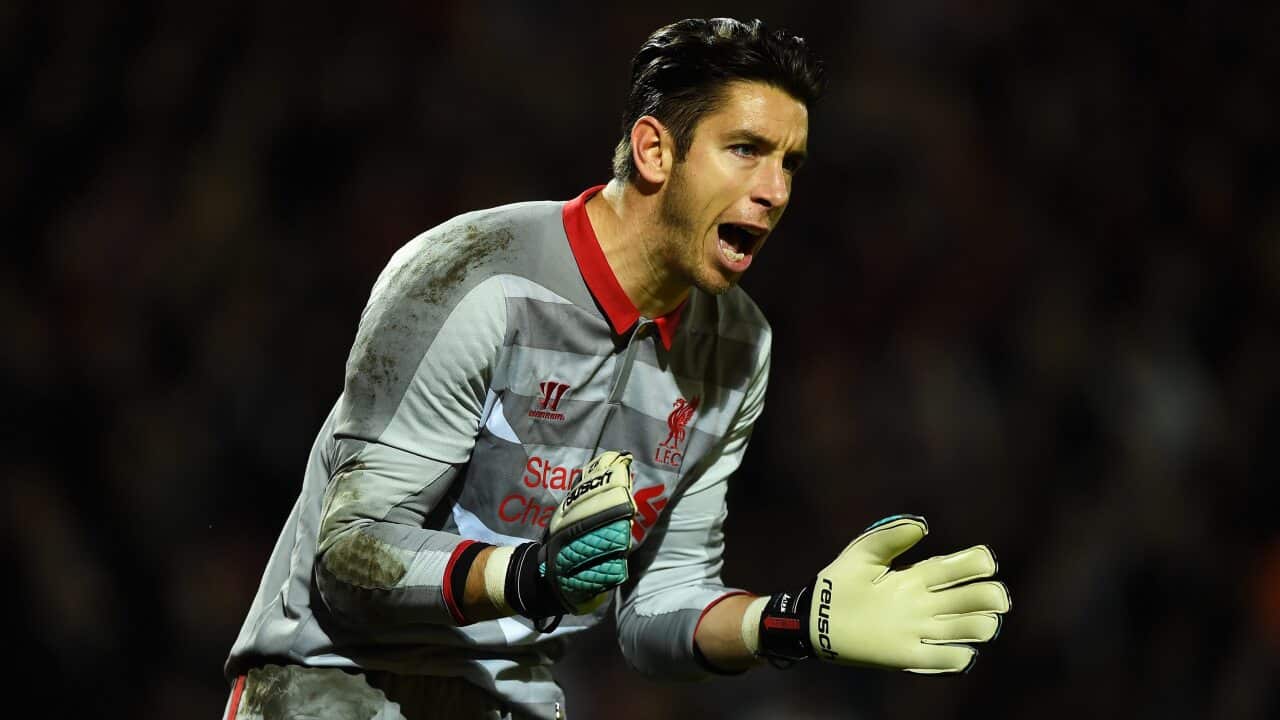 The 33-year-old, who has four Socceroos caps but hasn't featured under Ange Postecoglou, has been on the lookout for a new home since parting company with English League One side Bradford City in October.

Jones left less than three months after joining the Yorkshire club on a one-year deal.

The ex-Middlesbrough shot-stopper was released by Premier League giants Liverpool in May after making only 26 appearances in five seasons, and he now joins a team lying sixth in the Dutch top flight.

He is expected to officially ink an agreement on Monday.

Jones will join his new teammates in training with the second half of the Dutch season due to commence on 17 January, when NEC entertain Willem II. Jones will be keen to provide stiff competition for NEC's current No.1 Marco van Duin.

NEC were relegated two seasons ago, but they bounced back to the top division at the first time of asking and are pushing hard for a UEFA Europa League spot.

Jones, who trained recently with Perth Glory, will become the latest Australian to ply his trade in the Eredivisie, alongside Roda JC trio Tomi Juric, Rostyn Griffiths and Daniel De Silva.

Jones spent eight years at the Riverside before joining Liverpool, where he played second fiddle to Pepe Reina and then Simon Mignolet.

A lack of first team football down the years (Jones has made only 115 league appearances since 2001) limited his opportunities with the green and gold, and he now heads to the Netherlands after 15 years in England.