Gael Kakuta has become the latest player to move to the Chinese Super League, with the former Chelsea winger joining Hebei China Fortune. 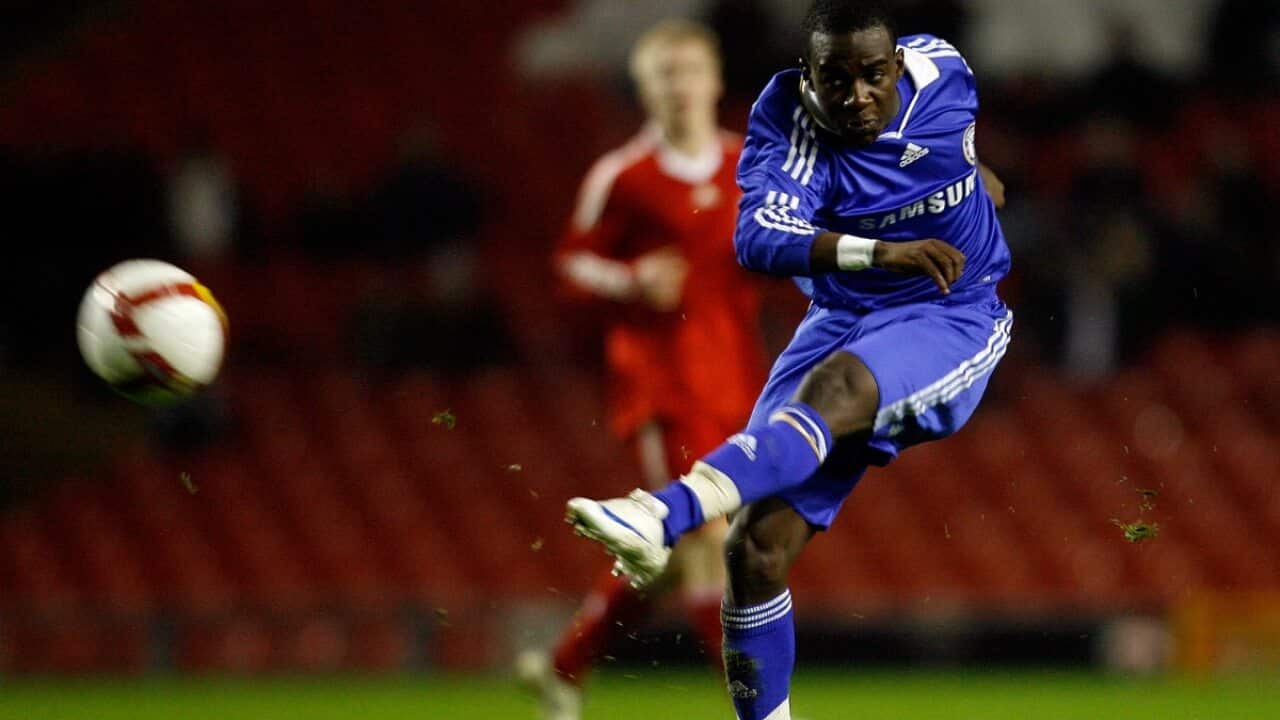 The 24-year-old swapped west London for Sevilla in the summer having failed to make his mark at Stamford Bridge and spent loan spells with six different clubs.

Sevilla reportedly had to pay 3.5million euros ($5.5M) compensation for the out-of-contract Kakuta - a fee they are reported to have nearly doubled by selling the Frenchman onto China.

Kakuta moved to Chelsea as a teenager in 2007 and became a prominent player for the Blues' youth team, graduating to the senior squad after two years in west London.

However, in September 2009, FIFA banned the player for four months and placed Chelsea under a transfer embargo due an alleged breach of contract with former club Lens.

The transfer ban and suspension were successfully appealed against, but Kakuta would struggle for first-team action and went on loan to Fulham, Bolton, Dijon, Vitesse Arnhem, Lazio then Rayo Vallecano.