Hard-nosed former Manchester United Academy chief Warren Joyce is expected to be unveiled on Monday as Melbourne City's next coach in a what is designed to be a new era of toughness for the club. 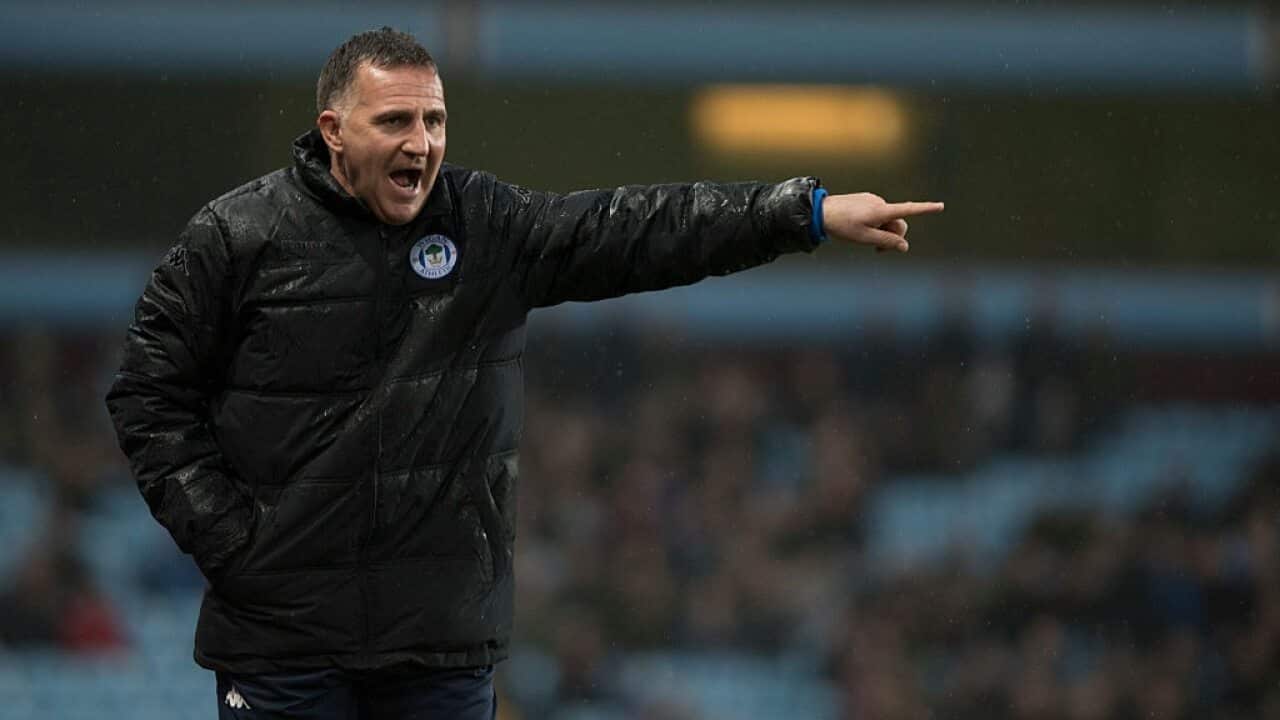 Owners the City Football Group (CFG) aim to replace a perceived soft underbelly and a meekness of will during the club's genesis with a new steely approach.

It is believed they view the no-nonsense Englishman, known for his forthright approach, as the man to change the culture at the lavishly-backed but under-achieving outfit.

Joyce is steeped in red, after eight years at Old Trafford as a youth and reserve team coach, but that has not stopped arch-rivals Manchester City from turning to him for a new direction.

While Joyce has worked with likes of Paul Pogba at youth level while at United, the 52 year old's experience at senior level is limited.

The former Bolton, Preston and Burnley striker had a brief stint as player-coach at Hull City (1998-2000) but was sacked, somewhat controversially, after just four months in charge by Wigan Athletic back in March.

Latics chairman David Sharpe swung the axe just two weeks after Joyce underwent serious eye surgery as the club hurtled towards relegation to League One, despite him signing Joyce to a three-year deal.

None of that appears to have deterred Manchester City's director of football Brian Marwood from leaning towards Joyce as the man to bring success to Melbourne City, who have been unable translate sizeable investment into tangible reward during the CFG's three-and-a-half years of ownership.

Marwood deployed former England coach Roy Hodgson to undertake a review of the club's structures, as well as the playing and coaching ranks during Michael Valkanis's tenure as caretaker at the back end of last season.

And the conclusion was that a harder edge was needed at coaching level - after the stints of John van't Schip (twice) and John Aloisi - in order to realise the CFG's investment.