The son of former NRL forward Cory Paterson has linked with the youth academy of Premier League giants Liverpool. 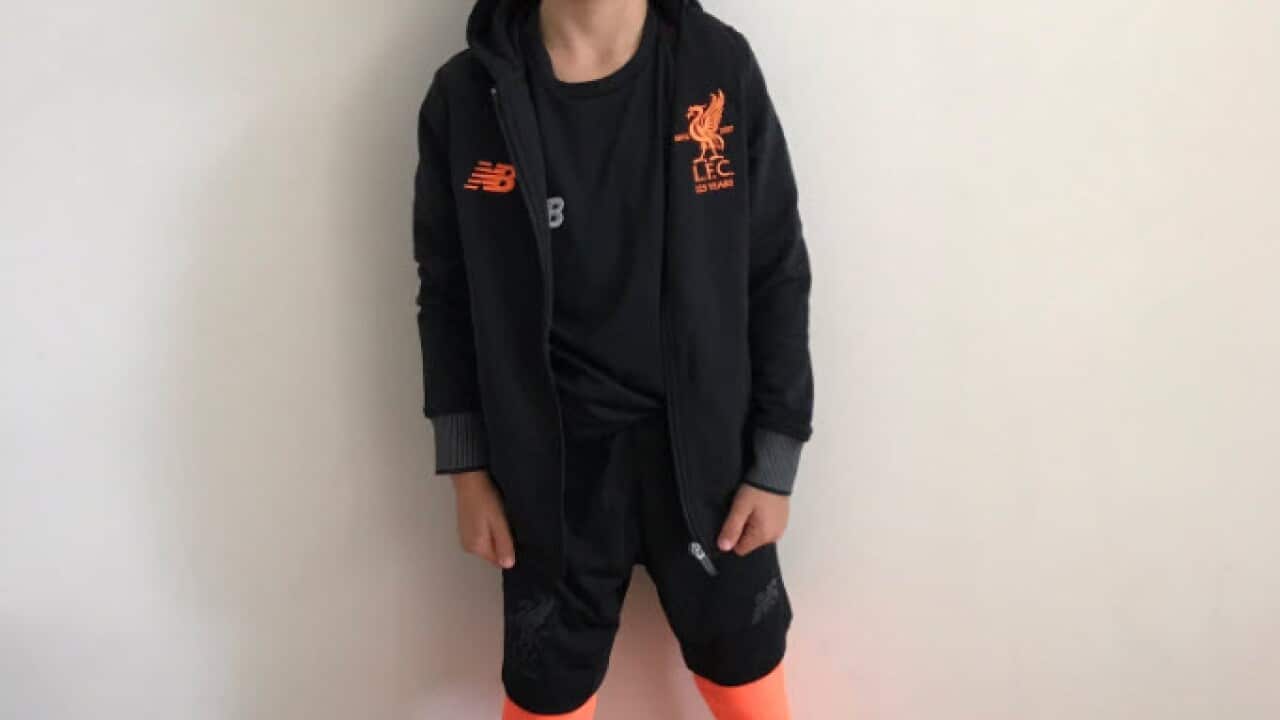 Seven-year-old Jax Paterson has been with the Reds’ Under-7s squad for the past 12 months.

Born in Newcastle, Australia, Jax and his family have spent the past three years living in the north of England after Cory joined Super League side Salford Devils at the end of 2015.

Back-rower Cory had seven seasons in the NRL with the Newcastle Knights, North Queensland Cowboys and the Wests Tigers, making more than 90 appearances.

Advertisement
He has also dabbled in professional boxing, with two victories from two bouts, and will play with Canadian rugby league club Toronto Wolfpack next year.

Despite the family links with rugby league, young Jax has taken a shine to football.

“Heaps of his mates at school play it here, so he wanted to join the local grassroots club,” father Cory explained to The World Game.

“He then got scouted while playing and has been at Liverpool ever since. He collects all the cards and watches all the games on TV.

“He likes rugby league but just because I play. He’s been to a few local training sessions but he just loves football.

“He’s always out the back kicking the ball against our brick wall and doing skills in the house. He loves it, which is nice to see as a parent.”

Jax’s favoured position is as a striker with Cristiano Ronaldo and Lionel Messi his idols.

“He likes that Aaron Mooy is an Aussie playing over here in the Premier League now and he knows about Tim Cahill as well. We used to live around the corner from Tim's brother Chris.”

Players can sign officially for Premier League clubs when they turn eight.

But while young Jax has shown promise, Cory said the focus for his son at this age is purely on enjoyment and fun.

“I’m proud of him but I just want him to enjoy it,” he said.

“I think it helps that I’m an athlete in the fact I just want him to enjoy it now. There’s going to be a lot of ups n downs if he decides to stick at it, so you have to love it to do the hard yards.”