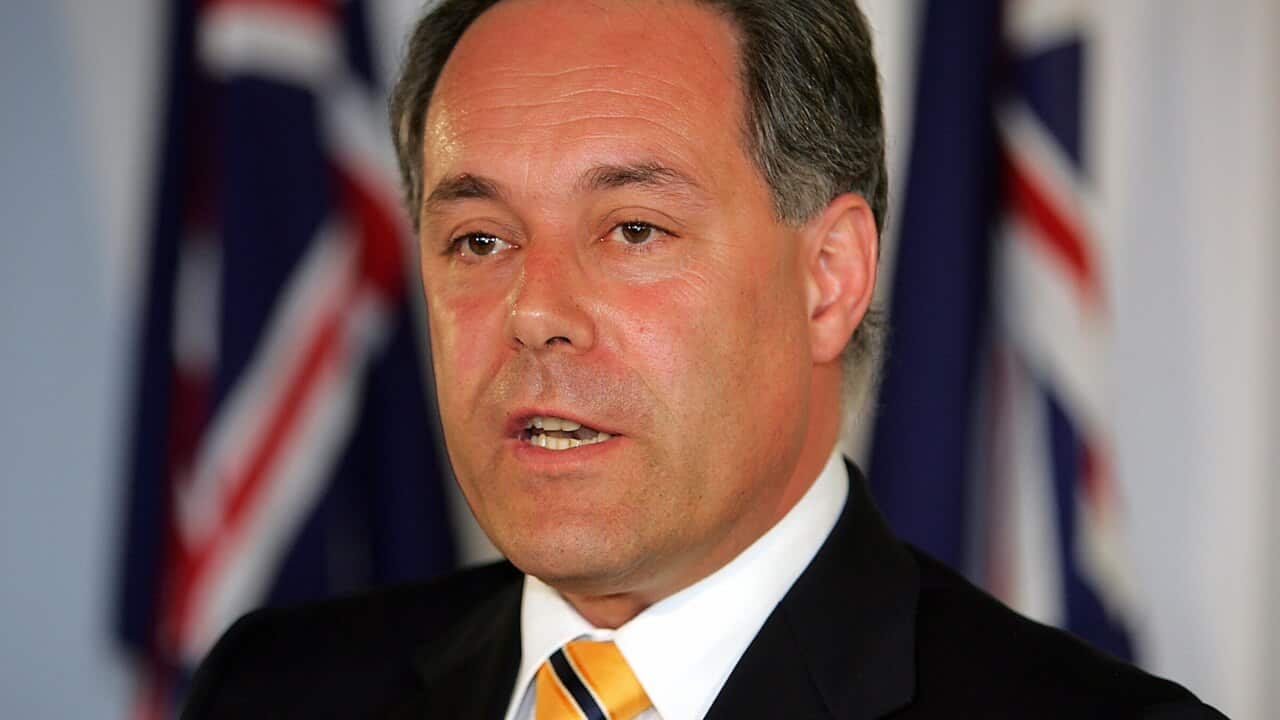 Iemma recently met with the steering group of the Southern Expansion bid and after being filled in on the background details, agreed to take on an informal advisory role.

"I was happy to support it," Iemma told The World Game.

"I'm a football follower who is from the St George area, and we talked about the issues they faced - home grounds, future development of their own stadium, that sort of thing.

Advertisement
"I believe it's a really good fit - southern Sydney and extending into the Illawarra, an area with its own television and newspaper presence.

"Potentially, the appeal can reach all the way down to the Victorian border, which is a vast area."

He now fills a State government-appointed role on the Sydney South Planning Panel and remains a highly influential and very well-connected figure.

"I'm not actively engaged in the bid, but if I can assist them with advice I'm always going to be available, knowing they need to approach the political community - all levels of government - the business community and universities etc," he said.

"They've met with the relevant State MPs and they obviously want the State MPs on-side and I know them all. I've dealt with them in the past, and I deal with them in my current capacity as the commissioner for planning for southern Sydney."

But Iemma said the forecasts for Sydney's population growth made southern Sydney the logical choice for A-League expansion.

He believed adding a third Sydney team to the market, alongside Sydney FC and Western Sydney Wanderers, would only make for a more-attractive product.

"I represented St George in parliament, so naturally I was interested but looking at it dispassionately, there are a lot of good reasons to make southern Sydney the next area for expansion," he said.

"There is going to be a quite significant increase in Sydney's population over the next 20 years and the southern Sydney area is already a massive football nursery.

"There is a lot of history around clubs like St George, which existed in the State League and the NSL.

"Southern Sydney would be good for the existing Sydney clubs in the A-League because it creates more Sydney derbies. Those games fill stadiums and can rate on TV.

"Broadcasters and advertisers will pay and that's revenue that can be poured back into the code through marketing and development at grass-roots level.

"I think it's not only a good idea, but also a logical step in terms of expansion."