Four ways you convince yourself you're still fit when you're not

You’re fully aware that you haven’t ridden a bike for more than five minutes in over six weeks, you’ve been eating like a slob, and your recent physical activity level could at best be described as 'slothful’. And yet somehow, you’re totally and utterly convinced that when you jump back on the bike, for that first, ice-breaking ride, it’ll all be fine. That you’ll be conquering Cols like the pros. 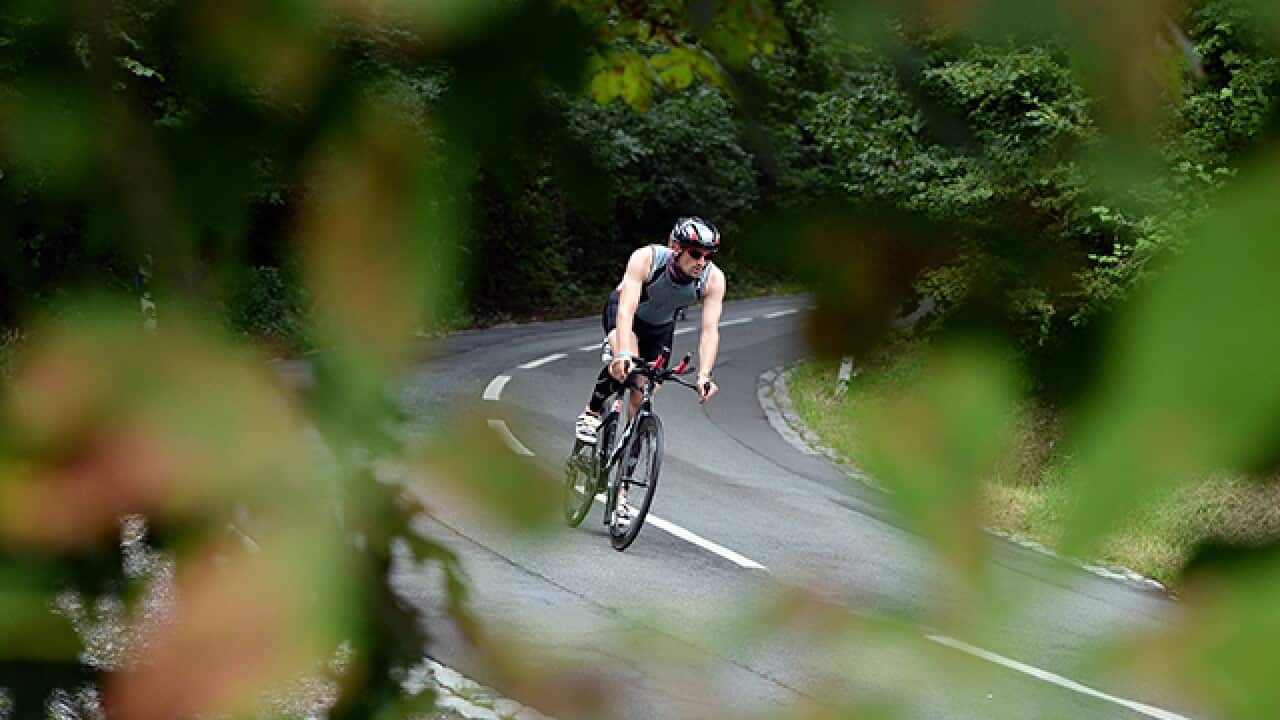 I've been riding bikes my whole life. I've been a 'cyclist' for the last decade. But every time I step away, be it for a holiday, a period of work overseas, or I simply lose motivation, I tend to believe that my idleness will have absolutely no bearing on my fitness. I'll just kit up, roll out, and bang, it'll be like, err, riding a bike.

Because, you know, the croissant only diet in France wasn't just tasty, but healthy too! My belly hasn't bulged, my pants have shrunkÃ¢â‚¬¦ All of them. I'm puffing more than usual because of the pollens, not that my cardio system hasn't been out of first gear in more than a month. I'm not unfit. I'm not!

Saturday I hit out for that first fateful ride, a local 90min loop I do fairly regularly. Plenty of variation, some short climbs, some stretches of flat, not too much traffic. Solo. No hiding. Perfect for extracting hard truths. Which, it fortunately did. It all goes something like this.

Advertisement
1. Suspending Disbelief: "I'm still as fit as I was six weeks ago"
You're fresh. Even as your heart rate ticks up, the first few kilometres of any ride are going to be easy. You can ride quick without worry. You blast up a sharp, brief climb. You roll over another. You're not breathless, your legs spin smoothly. Just as you imagined. You haven't missed a beat. Somehow, without explanation, you've lost nothing. Then you hit that third climb which requires something more than an anaerobic punch, and you find yourself looking for another gear. And then you crack. You blow, you blow big.

2. Reality rejection: "I was going too hard, but I'm not unfit"
Even as you suck in the big ones, panting and puffing for air, the effortless flow of your pedal strokes deserting you, the conclusion is not that you're not as fit, under-trained, overweight, but that you were overextending. Youthful exuberance. You've forgotten how your body works. You've gone too hard too quickly. You haven't warmed up. You wanted to go fast, but you were going too fast. It's obvious. You deny the evidence, your mind finds a route around the most rational solution, and you continue on. Your breathing returns to some level of normalcy, your heart-rate settles, and as you more conservatively approach the next climb, you're convinced.

3. Excuses, excuses: "It's not me, it's X"
But then you start to feel like you're going slower. Then you know. You know. You're riding slow. You can feel it. Your gear selection is different. You glance down at the computer. Yep, definitely slow. The truth? Are you unfit, or is that headwind stronger than usual? It must be. Did you pump your tyres up? That rear sure looks flat. It feels like 110psi but maybe it's less. It must be. Your position seems wrong. You've got a cold coming on. You didn't bring enough water. You brought too much. You're not unfit.

4. The old man metric
If you're clever, you'll have gone out alone to save yourself embarrassment, but even so, you'd be unlucky to avoid running in to a brother in arms on the road, somewhere. Here, you think is a chance to regain some confidence, to reassert your (inflated) fitness by riding away from your new found friend on the road. And so comes the sobering moment when your sixty-something companion, who you've shadowed all the way to the bottom of the next climb, simply pulls clear, and it's you, not he, that flounders in the wake. A bit like this:

'Course, it's not like you were exerting yourself all that hard. You let him go. He must've been doing intervals. Or something.

The hard truth, and facing reality
Stoic you arrive home. The '90 minute' loop has taken, well, somewhat more time. There are doubts there, but endorphins too. You're not beaten, but feeling good. It's only the next day that the aches and pains arise and you begin to realise, perhaps, you're not all that. A feeling reinforced when you, finally, face your demons and ride with your mates who have not been laying low, but in fact training hard, eating well, some racing. They give you the shellacking you deserve. You remember what suffering is. And you begin the long, long road back, before you stop, and start again.