Foxtel has announced a deal with six EPL clubs that will mean they can show the matches of Manchester United, Liverpool, Chelsea, Arsenal, Manchester City and Tottenham 13 hours after they happen starting next season. 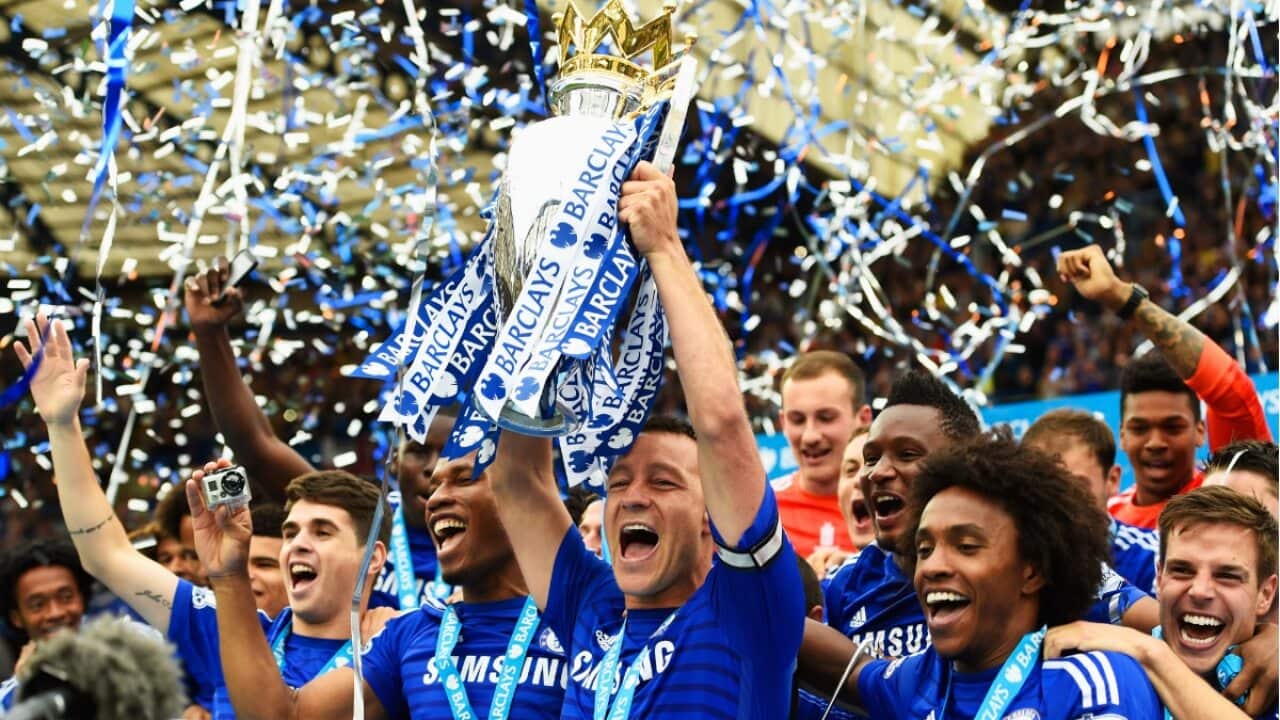 Australian Football fans will be treated to be more content than ever on Australian TV with Foxtel announcing they will add the official club TV channels for Chelsea, Liverpool and United that will air 24 hours a day, seven days a week to their Sports package from July. It will also have additional programming from Arsenal's, Manchester City's and Tottenham's in-house channels.

However the terms of the agreement means Foxtel will only be able to show the Premier League matches of those clubs 13 hours after they happen. So a match that kicks-off at midnight on Saturday night/Sunday morning (AEST) will be shown at 1pm the next day on Foxtel.

The move comes after Foxtel lost the EPL rights to Optus.

Foxtel has since done a deal with BeIn Sports - a global sports networked owned by the Qatari Royal family - that will mean BeIn will have three HD channels on Foxtel that will show Champions League, Europa League, La Liga, Bundesliga and Serie A among other leagues.

BeIn and the three club channels will come as no additional cost to Foxtel subscribers with the Sport package, which will now have 15 sports channels, who have to pay a minimum of $737 a year or $61.41 across 12 months including instillation.

Optus's cheapest EPL option breaks down to $55 a month. For which you get a mobile phone with 500MB of data - Optus have said EPL content will not be metered and therefore will not consume your data.