Craig Foster - the Australian judge for the Ballon d'Or - explains why he voted for Cristiano Ronaldo. 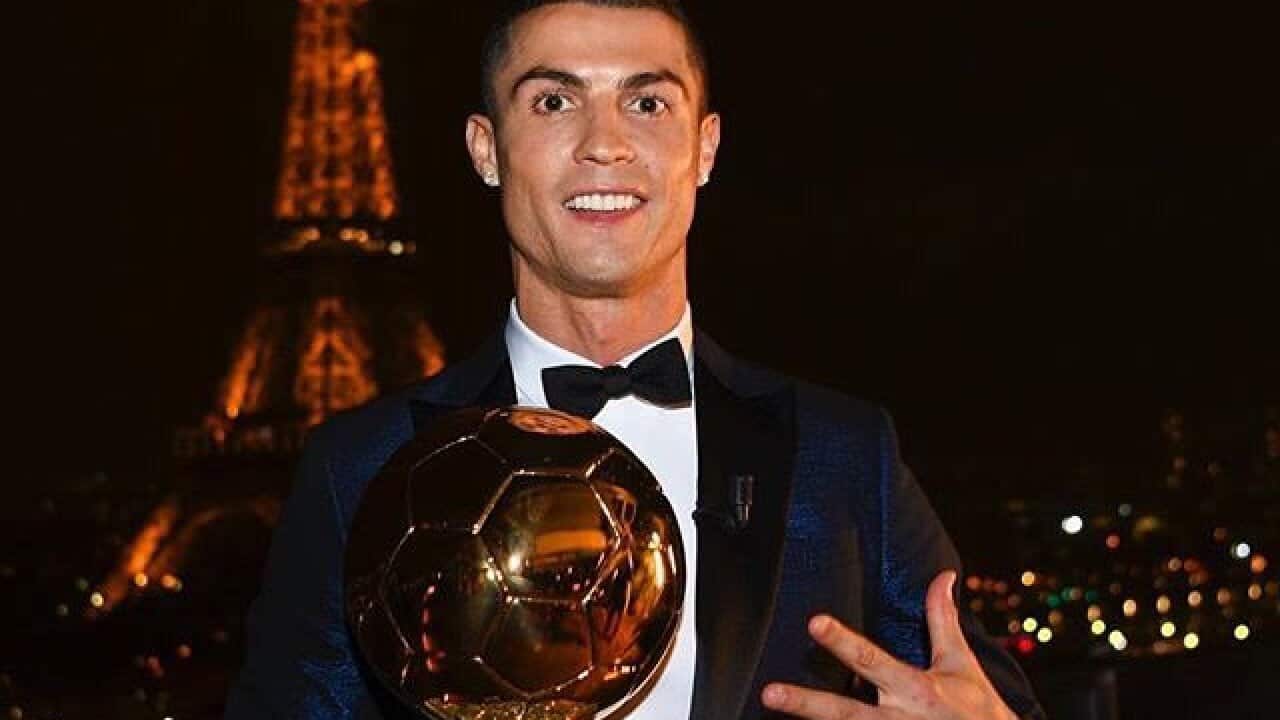 Like alternate years when the other phenomenon, Lionel Messi won, there was only one candidate for top spot in the 2017 Ballon d'Or, Cristiano Ronaldo.

Ronaldo performed on a collective and individual level above even the one man who is a better overall footballer, the amazing Argentine.

The Ballon d’Or is not only a beauty contest, you see, about who you believe is the superior footballer, who you enjoy watching more, even who in your view is a more effective footballer.

Advertisement
If this was the case, Messi would have my vote every year and would have 10 Ballon d'Ors by now as I am sure the majority of judges feel the same way.

The award, rather, is about individual and team performance in a particular calendar year, with consideration also to be given where appropriate to personal and sporting aspects.

Once Ronaldo carried Real Madrid to their eleventh Champions League title to win back-to-back trophies - the first club in the Champions League era to do so - scoring 12 goals along the way including two in the final to kill the dreams of the Juventini, it was all over.

Although the award is for a calendar year, and Ronaldo has been struggling in La Liga so far in 2017/18 with only 2 goals in 10, once again his performances and record in the Champions League group stage this year have been unbelievable, his goal against Borussia Dortmund yesterday taking him to nine so far and the first player to score in all six group stage games.

His 114th Champions League goal only extends his lead as the highest scorer in history. I remember when Raul was considered unbeatable on 71 as though it was yesterday. Lionel also has 97, and can’t be discounted to beat his eternal rival to this or any other record in the end.

When it comes to these two unbelievable talents, their quest for and ability to deliver the major titles makes the infinitesimal difference between them and they tend to acquire the utlimate personal award in the years when they deliver team success because, in the end, this is what defines true greats.

We all recall when Michel Platini and Johan Cruyff with 3 Ballon d’Ors each were considered on a different planet.

But both Cristiano and Lionel have redefined what it means to be great by pushing each other to heights beyond imagination.

But Cristiano was better when it counted. This year.