France fullback Djibril Sidibe limped out of training on Sunday with a possible ankle injury in a setback to the side ahead of this week's 2018 FIFA World Cup quarter-final against Uruguay. 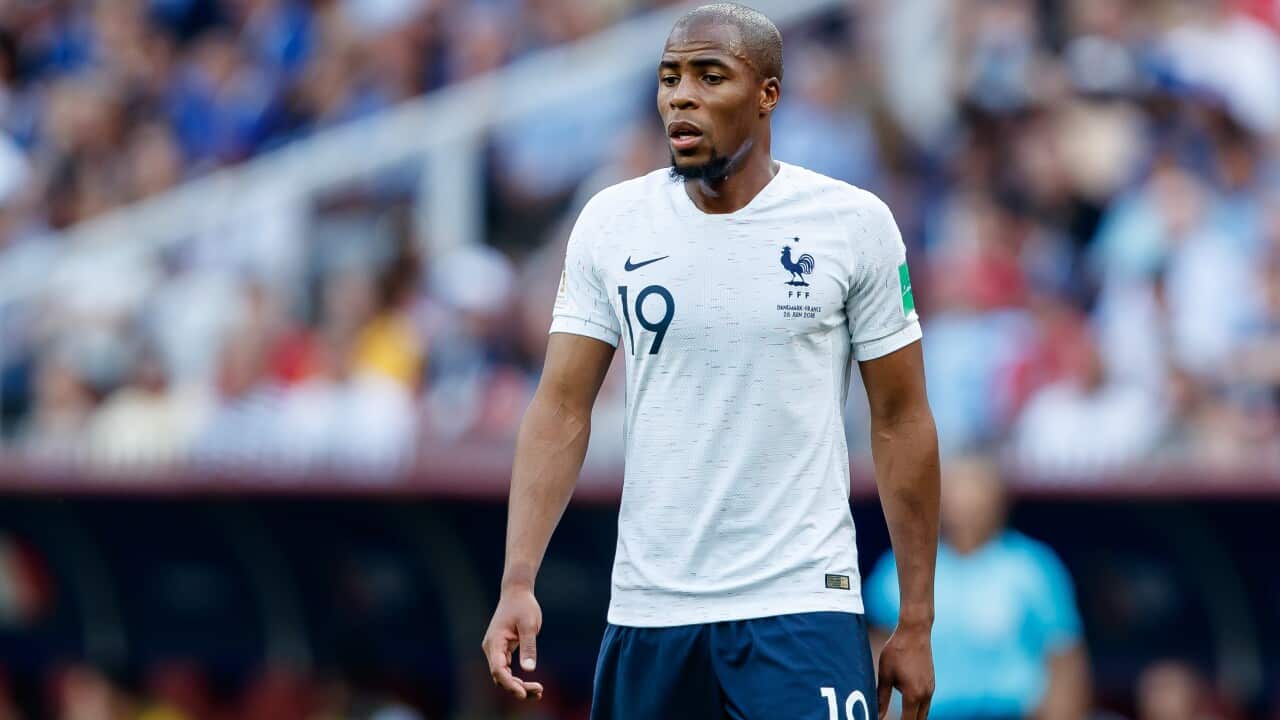 France had already lost fullback Benjamin Mendy for the round-of-16 clash against Argentina due to a small muscle injury and he also missed training.

If Sidibe is ruled out, coach Didier Deschamps will be left with only two options for the quarter-final clash, though defender Presnel Kimpembe can also play at fullback.

Sidibe has just recovered from a knee injury which forced him to lose his place in the France starting line-up to Benjamin Pavard.