The transfer deadline for Premier League clubs arrives on Thursday and given the shortened space for completing deals a late flurry of moves is expected to dominate the build-up to the new season. 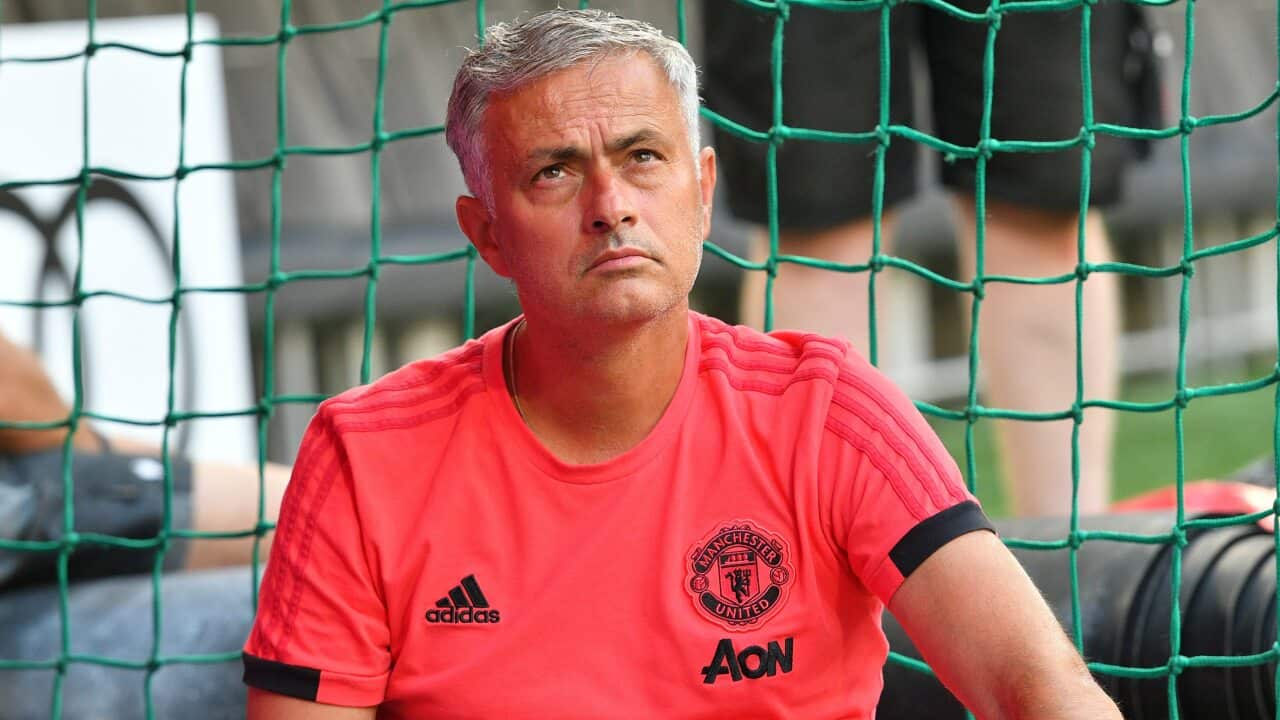 Premier League clubs voted last year to ensure the window, which had closed at the end of August, is finished before the action on the field begins but you would hardly know it from the relatively small amount of deals done.

Manchester United and Leicester City kick off the new campaign at Old Trafford on Friday evening (Saturday morning AEST) and in the coming days club officials will be frantically seeking to complete the paperwork on transfers and contracts and complete due diligence such as medicals.

The fact that the new system was introduced in a FIFA World Cup year made the concentration of business in the final week even more likely, given leading players were in Russia for a month.

Advertisement
While some clubs moved quickly to get their business done early - Liverpool being a prime example - many more have been quiet and are preparing to engage in the brinkmanship of the last-minute deal.

"It has been a strange window. No one has known what to expect with the earlier deadline," says Nick Cassidy of the DRN agency who handle player transfers.

"We expected after the World Cup things would speed up, but it hasn't. Lots of clubs are leaving things to the last minute – it is the strangest window we have dealt with and it has to speed up this week," he added.

It is unlikely that the final few days of the market will see a massive game-changing transfer, however, and the indications are that most of the deals will be clubs seeking to trim their squads down to size by off-loading, in many cases by loan deals, fringe members of their squad.

The lack of movement in the Premier League has had a knock-on effect on teams from lower division clubs although they have the option of completing loan moves up until the end of August.

The chief executives and other club officials charged with getting deals across the line face a busy few days and additionally some have to deal with the modern manager who is happy to use the media to put pressure on his colleagues.

"If we don't make our team better, it'll be a difficult season for us," said Mourinho.

"My CEO knows what I want and I still have a few days to wait and see what happens."

United are keen to bring in a central defender with Bayern Munich's Jerome Boateng reported to be a target.

Newcastle United manager Rafa Benitez has been making similar noises to Mourinho as he attempted to prise more investment out of owner Mike Ashley.

"I have a lot of confidence in this group of players but they (the club) know we have to do something if we want to improve the competition between players," the Spaniard said at the weekend.

Such tactics do seem to have an impact. Last week Burnley manager Sean Dyche urged his club to 'stretch' their finances after finding himself entering August without any new faces.

Within 24 hours there were media reports of at least three bids from the Lancashire club and on Sunday they equalled their club record purchase by bringing in Ben Gibson from Middlesbrough for £15 million (A$26.28 million).

Champions Manchester City appear comfortable with the solitary acquisition of Riyad Mahrez but manager Pep Guardiola conceded on Sunday that he would be happy to see an additional 'special player' arrive.

The tight time-frame has been particularly difficult for new managers arriving at clubs with Chelsea's Maurizio Sarri and Everton's Marco Silva not having yet made the kind of large scale shift in personnel that might have been expected.