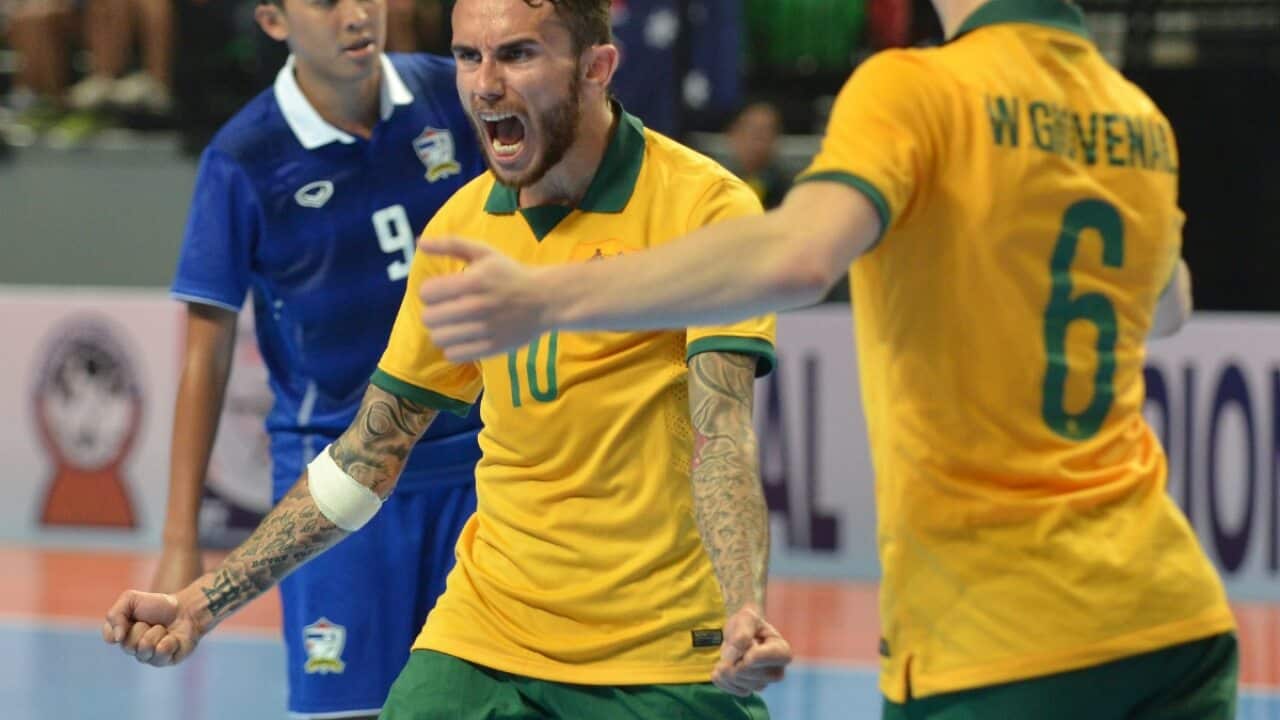 Brazil have won the last two Futsal World Cups as well as the first three and will once again be the favourites heading into this tournament.

“Regardless of who we drew in the group it was always going to be difficult,” said Futsalroos coach Rob Varela.

Advertisement
“Obviously Brazil presents a massive challenge but also an exciting opportunity for the boys to pay against some of the best players in the world and I am sure they will relish that.

“Ukraine are a very good team and play a typical European style, very physical and with good ball movement, but if we perform to our capabilities I think we can be competitive in that game. Mozambique, we don’t know much about them, but being a former Portuguese colony I imagine they will be skillful on the ball. They may lack experience though, and maybe we can exploit that. Overall, we have to be happy with the draw.”

Mozambique are a lesser known quantity having qualified for the event for the first time.

Ukraine will enter their fifth FIFA Futsal World Cup Finals having impressed in making the quarter-finals in Thailand 2012.

The 2016 FIFA Futsal World Cupwill be the seventh time that the Futsalroos have tested themselves against the best in the world, narrowly missing out on a place in the Round of 16 in 2012 after defeating Mexico but losing to eventual semi-finalists Italy and Argentina.

SBS will broadcast all Futsalroos matches at the 2016 FIFA Futsal World Cup live and exclusive as well as the Semi-Finals and the Final.