Garde on the brink of Aston Villa exit

Remi Garde could have taken charge of his last game as Aston Villa manager, with an exit around the corner after the club look set for Premier League relegation. 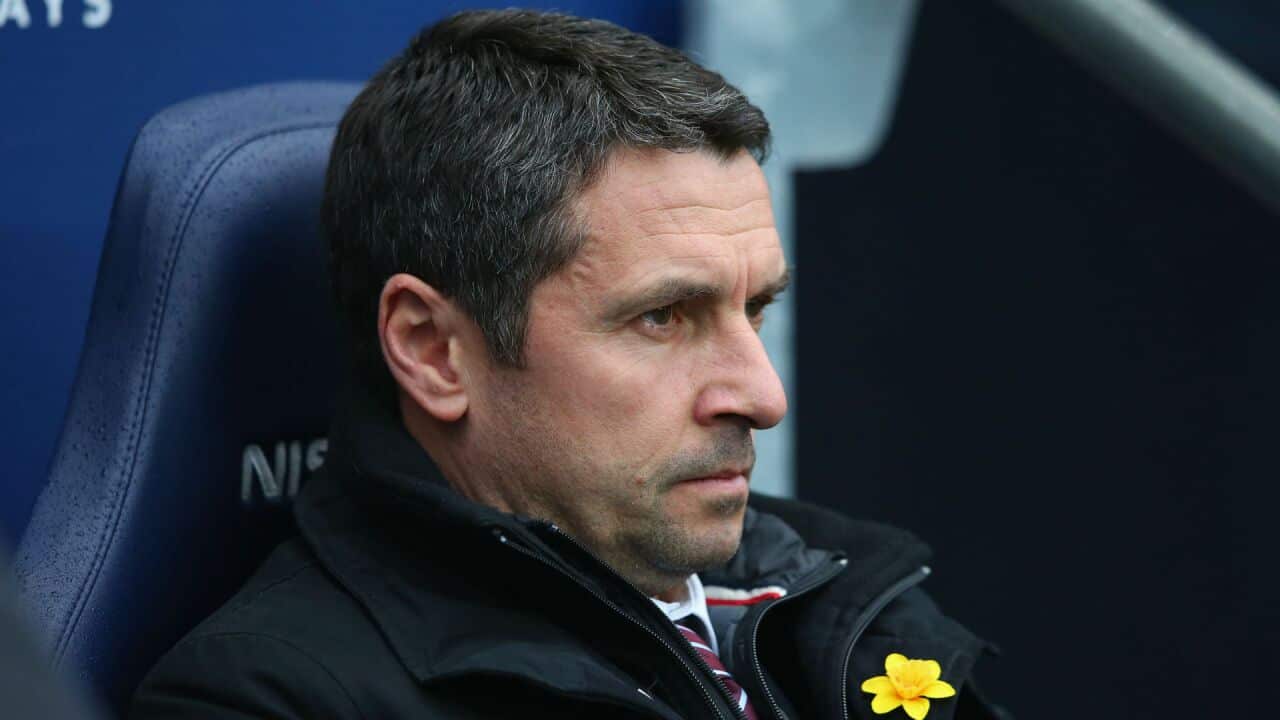 Villa are set to be relegated from the Premier League after their 1-0 reverse at Swansea, their 21st league loss of the season.

It left Villa bottom, 12 points from safety in the table, and Garde has won just three matches in 23 games in charge.

Advertisement
The pair met at former Football Association chairman Bernstein's home and spent two-and-a-half hours together, with Bernstein believed to have been impressed with Garde's professionalism.

Hollis has refused to offer any guarantees over Garde though and the former Lyon boss' future looks bleak.

Bernstein is heading up the club's new football board, which includes ex-Villa boss Brian Little, ex-governor of the Bank of England Mervyn King and a new head of football operations, who is yet to be appointed.

It is part of Hollis' restructure of the club's board with owner Randy Lerner eager to sell Villa having put them on the market over two years ago.

Chief executive Tom Fox and sporting director Hendrik Almstadt both left last week as the club prepare for next season in the Championship.

Garde is understood to be unhappy with his failure to be backed in the transfer market in January, with Villa opting not to sign a player despite the Frenchman's personal efforts.

The 49-year-old tried to tempt Seydou Doumbia to join on loan from Roma but the forward joined Newcastle instead while a deal for goalkeeper Lovre Kalinic collapsed after he was refused a work permit.

Garde was downbeat during his press conference and is understood to have met resistance from senior players over his training methods since he replaced Tim Sherwood in November.

He has openly questioned some of his squad's commitment in recent weeks while he has also refused to defend long-serving Gabby Agbonlahor with the striker under the spotlight for his performances for the club.