Giggs 'not fit' for Wales job, says his ashamed father

Ryan Giggs' father Danny Wilson says he is still ashamed of his son, who was appointed Wales national team manager on Tuesday. 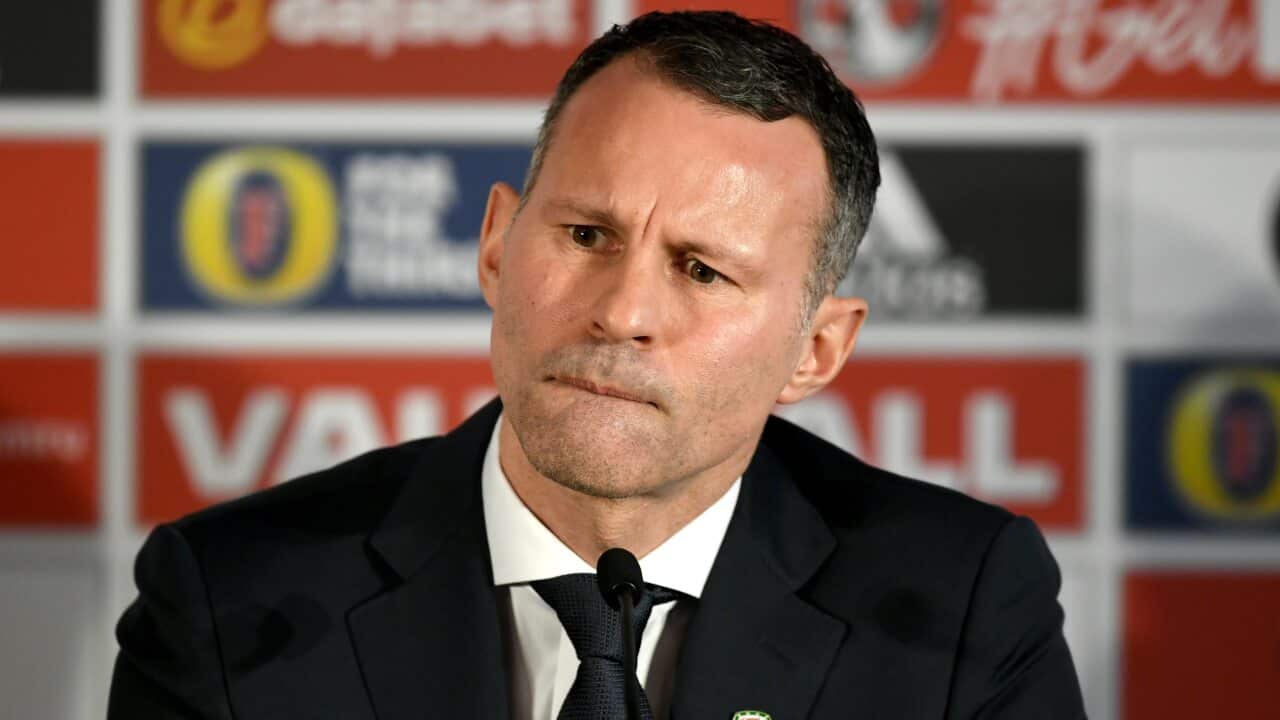 Manchester United legend Giggs was unveiled on Tuesday as Chris Coleman's replacement in charge of Wales, signing a four-year deal for his first full-time coaching job.

Wilson though, far from being proud of his eldest son's appointment, told The Sun Giggs was not fit for the role and revealed his family still have not forgiven him for his eight-year long affair with his brother Rhodri's wife Natasha.

"I should be the proudest dad in the world, as happy as a lark by what he's achieved - but I am ashamed of him," Wilson said.

Advertisement
"I can't even bring myself to use his name - I refer to him as the ex-footballer.

"I feel like going there and having it out with him - he's not fit for for the job. It stinks. The Welsh team manager is someone who is respected and looked up to in society.

"He's put himself first and all he cares about is his TV punditry and opening swanky hotels in Manchester," he said.

"Now when I see him on TV I switch off, all the family do.

"He is my son and it brings me close to tears to say that my family don't respect him and look up to him.

"As the eldest he should have been watching his brother's back - not stabbing him in it.

"He cheated in the worst possible way and is not man enough to apologise for it."

Giggs' appointment has also received backlash from some Wales fans who remember his commitment to Wales was questioned in his playing days - his regular withdrawals from national team squads and routine missing of friendlies heavily criticised.

Giggs defended his attitude and his 64 caps at his unveiling, saying: ""I played over 1,000 games and I didn’t get there without managing myself.

"Early on in my career I had problems with my hamstrings and missed loads of United games but the criticism I’m getting is something I just have to deal with by winning games.

“I recognise the question but it’s up to me to give my all and make the country proud, just as they were two years at the Euros. I’ll only (convince people) by winning games," he said.