Newcastle United need a complete restructure if they are to avoid future battles against relegation, according to former player David Ginola, who has blamed a lack of stability for the club's decline. 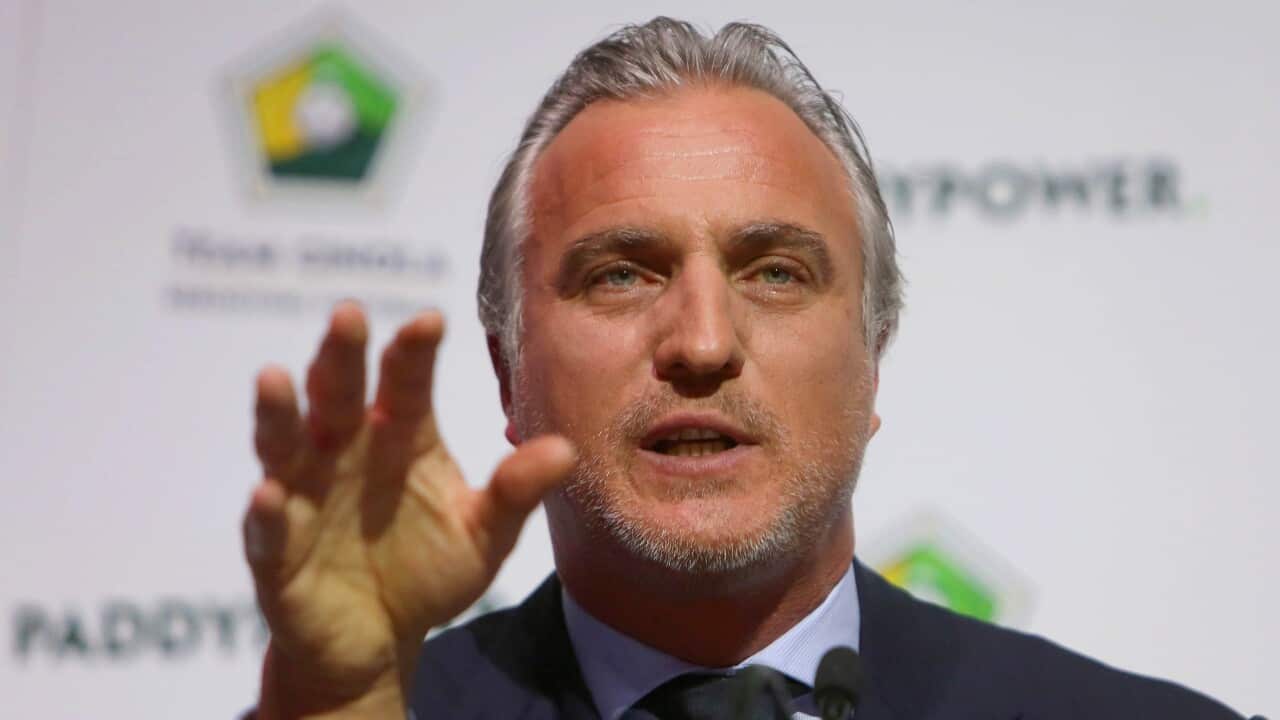 Newcastle were Premier League title challengers during Ginola's time on Tyneside from 1995 to 1997, but such heady days are long gone and they will be relegated this season unless they swiftly improve.

The Magpies have spent heavily during the past two transfer windows to bring in the likes of Georginio Wijnaldum, Aleksandar Mitrovic, Jonjo Shelvey and Andros Townsend, but the team have continued to struggle and the pressure is increasing on boss Steve McClaren.

Even a victory at home to AFC Bournemouth on Sunday morning (AEDT) might not be enough to take them out of the bottom three with only 10 games to play.

Advertisement
Asked of his former team's predicament, Ginola told Press Association Sport: "Probably it's time for them to start over again from scratch and say, 'Well it didn't happen for many years, now we need to restructure the entire club, and make sure you that in the future we don't do the same mistakes we did in the past'. Simple as that.

"They should (be better than they are), but they're not. Everyone will have an answer to that. My answer is probably a lack of stability in the club, for years now.

"You don't appoint a manager for six months, or 12 months. It's about five years, it's a five-year process, you need to trust the manager, work on the academy.

"(I'm) concerned. As someone watching Newcastle week-in, week-out and looking at the team struggling to win points, win games ... the spirit, it must be better than that.

"It's the entire spirit in the dressing room. On a daily basis, in training, you need to show a commitment, different plans, fighting (for Premier League survival)."

Spurs have thrived since Mauricio Pochettino's appointment as boss in 2014, and the club have placed trust in the Argentinian to build a young squad. As a result they have emerged as challengers for the title.

Unlike Newcastle, Spurs have made a profit on transfers since Pochettino's arrival and Ginola believes it is this model the Magpies should look to replicate.

"What they're doing at Spurs right now is the perfect example," he said.