David Ginola has eased fears over his health after reports he was rushed to hospital on Thursday. 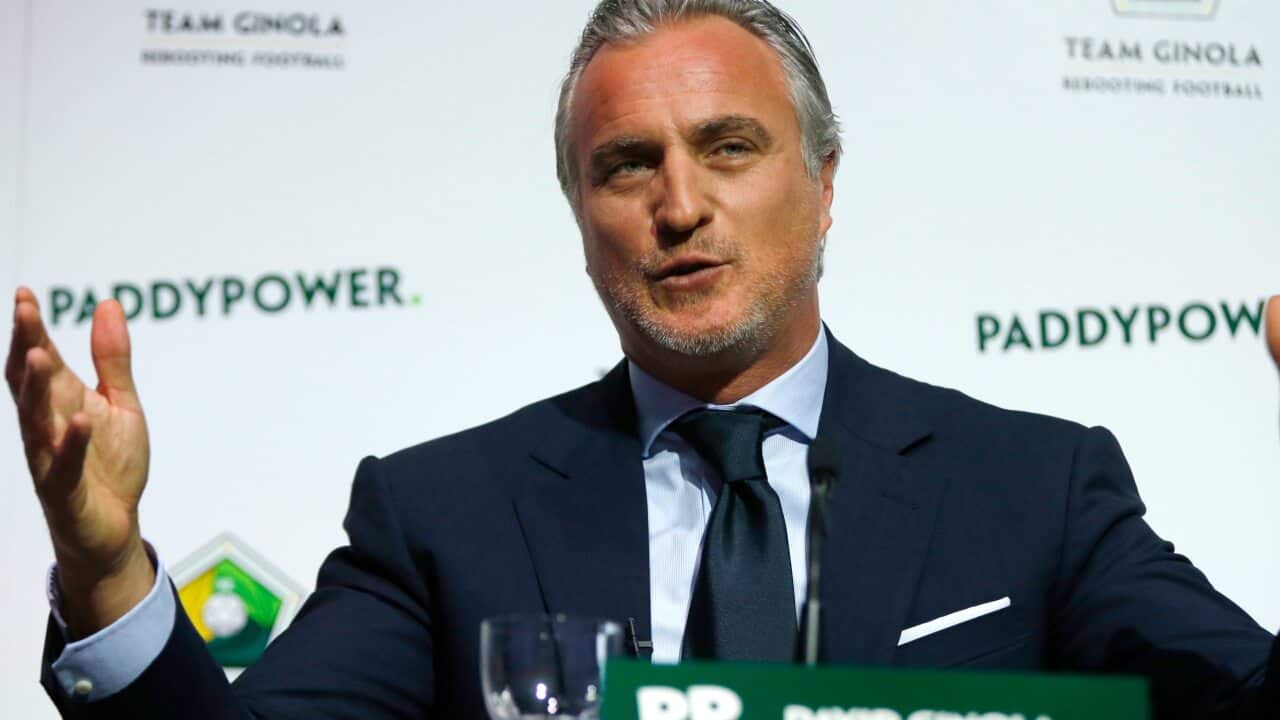 French newspaper Nice-Matin on Thursday afternoon reported the former Newcastle United and Tottenham Hotspur winger had suffered a cardiac arrest earlier in the day while playing football in Mandelieu, where he was attending a celebrity golf tournament.

Nice-Matin reported Ginola had been transferred from there by air to a hospital in Monaco, that he was intubated and ventilated, and was unconscious but in a stable condition.

Subsequent reports suggested the 49-year-old, who last year briefly put himself forward as a candidate for the FIFA presidency, had in fact only fainted.

Advertisement
And on Thursday evening, Ginola gave a reassuring sign as he posted a message on Twitter which included a joke about the 2022 FIFA World Cup.

Ginola, who won 17 caps for France and also had spells at Aston Villa and Everton, ended his career as a professional player with retirement in 2002.