Perth Glory are expecting a polite but definitive “no thanks” from to the representatives of Zlatan Ibrahimovic this week, as their bold bid to lure the Swedish star to the A-League is dwarfed by a plethora of more alluring European offers. 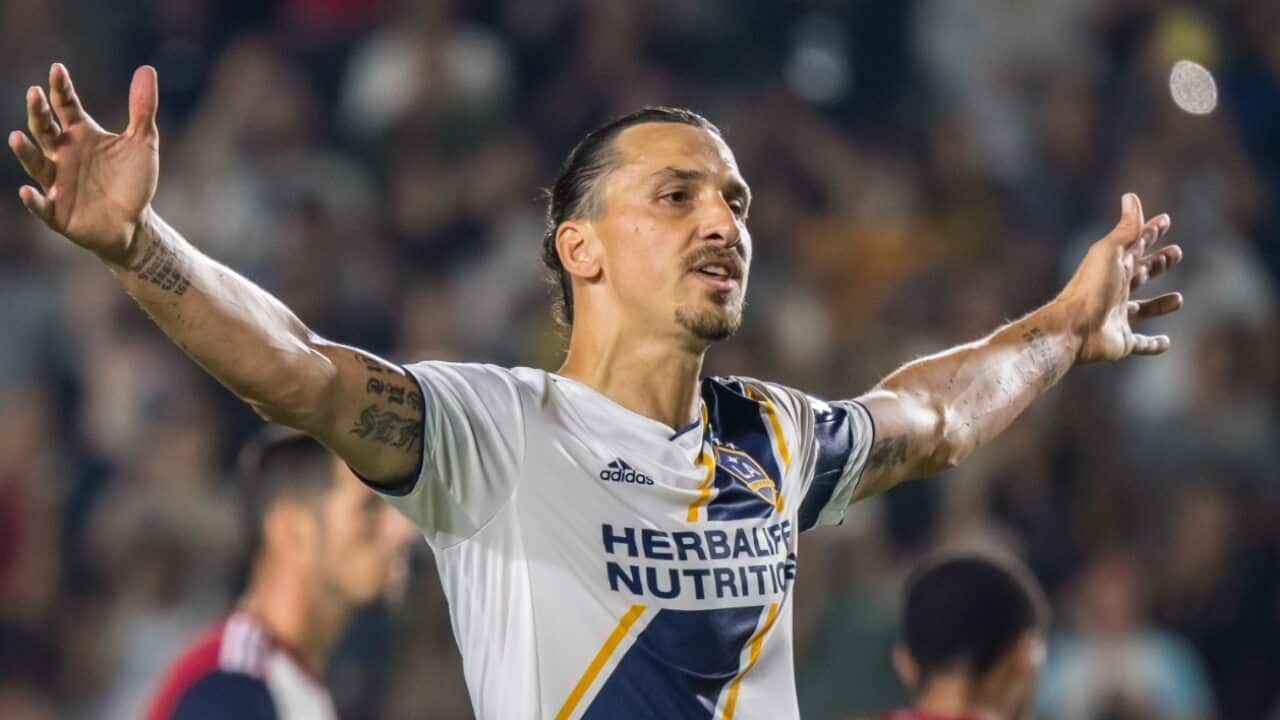 Pignata is anticipating confirmation that the flamboyant 38-year-old Swede has other destinations in mind to come imminently via his agent Mino Riaola.

Pignata got the band back together with player agent Lou Sticca - the duo responsible for tempting Alessandro Del Piero to Sydney FC - to launch Project Zlatan.

Advertisement
But with the likes of AC Milan, Manchester United, Bologna and Napoli rumoured to have tabled offers to the departing Los Angeles Galaxy goal machine, bringing Ibrahimovic to Australia was always a long shot even beyond their famed persuasive powers.

“Look, I think it will be a case of his representatives thanking us for our interest whilst conveying the message that he’ll be looking at a number of offers,” said Pignata.

“And with the level of interest there is our there for him, that’s not surprising.

“I haven’t spoken with his agent yet but we’ve put our case as strongly as we can and I’m expecting an answer very soon.

“If it doesn’t go our way then so be it.

“It’s a matter of nothing ventured nothing gained as far as we’re concerned.

“If you don’t at least make an approach to these types of quality players then you’ll never know - and we’ve done our best to try and bring him here.

“If it’s not to be you move on and we have an important A-League game in Newcastle against the Jets this weekend to turn our attentions to.”

Ibrahimovic’s future has been a matter of intense conjecture after he announced his impending departure from Galaxy in the wake of their MLS Cup play-off loss to Los Angeles FC.

A second stint for Milan, for whom he scored 56 goals in 85 games previously, appears likely, with a comeback to the Red Devils, for whom he struck 29 in 53, also a possibility.

Despite his venerable age, Ibrahimovic, who is off contract next month, shows no sign of corrosion with 53 goals in 58 games for Galaxy and a box office appeal which continues to resonate.