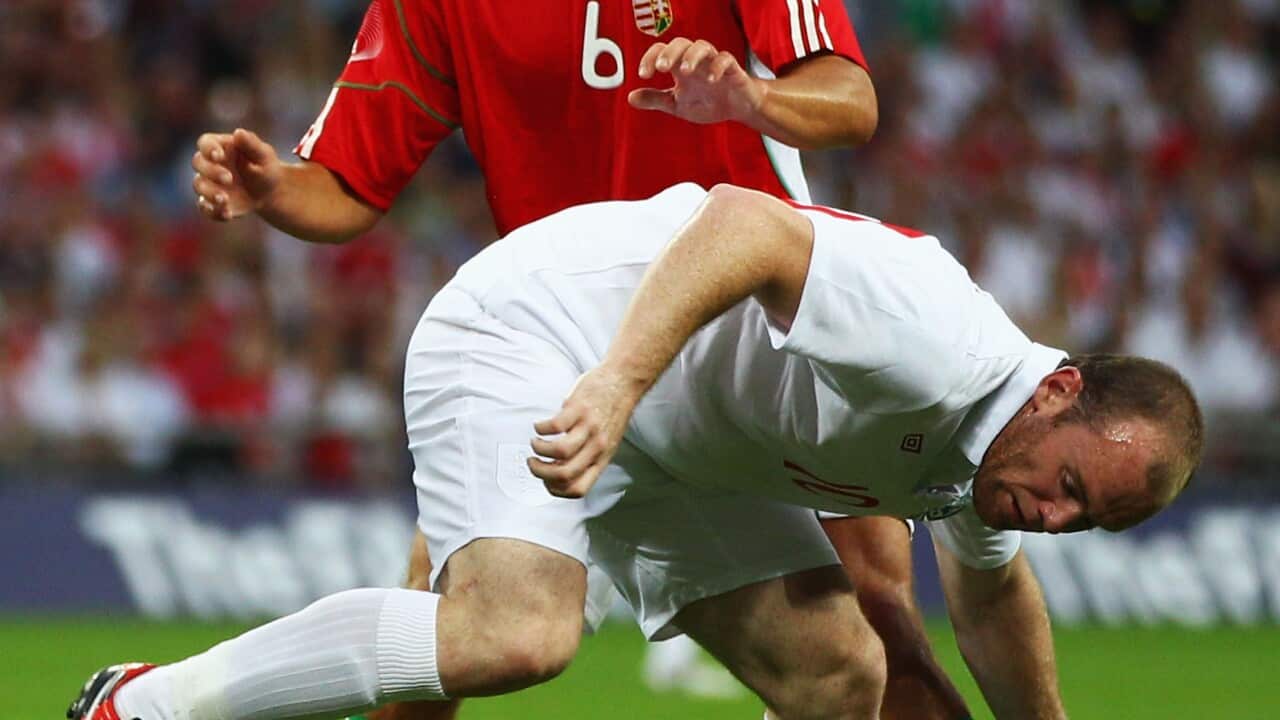 Vadocz has played across Europe, including time in France, the Netherlands, Scotland and La Liga in Spain. He most recently played with Spanish side Deportivo Alaves.

He joins his compatriot Gyorgy Sandor at Glory.

Advertisement
Vadocz has played for Hungary 39 times scoring twice for his country.

He is the fifth addition to the Glory squad during the tranfser window period, following the signings of Andy Keogh, Adam Taggart, Shane Lowry and Kosta Petratos.

Vadocz could make his debut against Wellington Phoenix next weekend.