Glory’s Reddy aims to play into his forties

Liam Reddy is convinced that at 35 he is about to enter his best years as a goalkeeper and can still be playing in the A-League as he pushes 40. 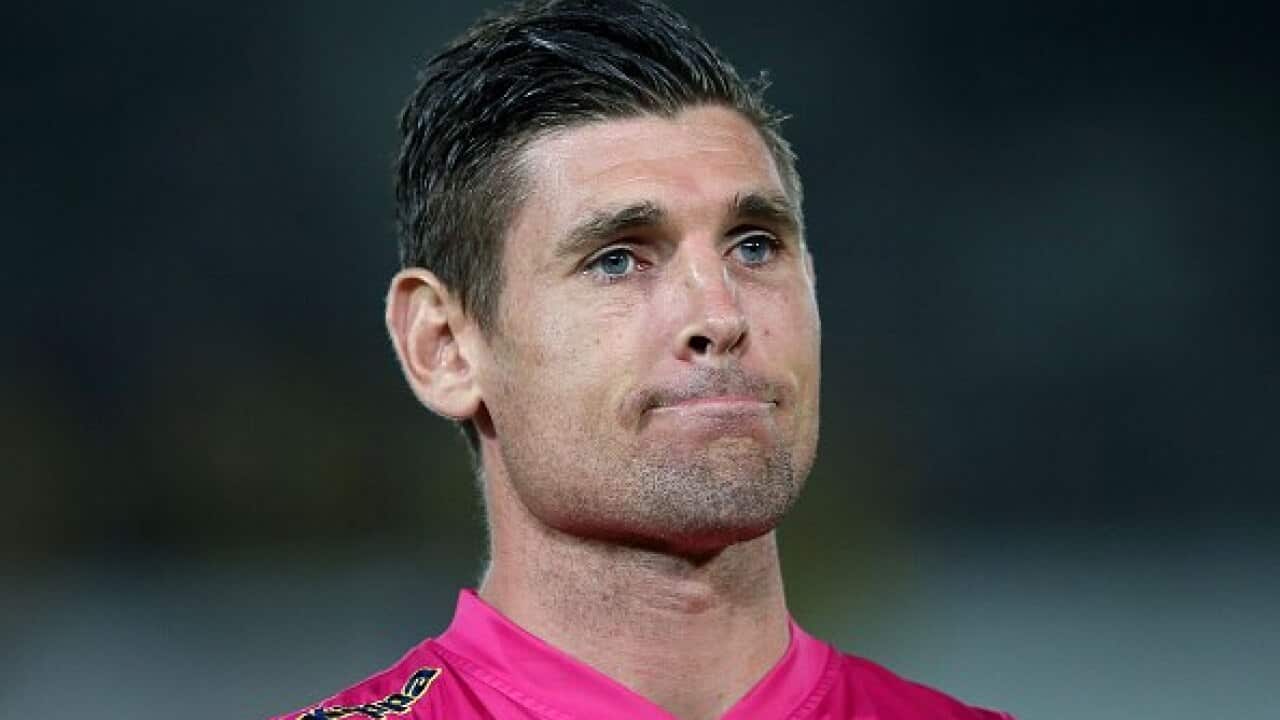 Reddy’s conviction comes from a combination of how well he feels physically, how sharp he feels at training and the fact several other veteran ‘keepers are still playing regularly in the competition.

Melbourne City’s Thomas Sorensen is 40 and Eugene Galekovic, the captain of reigning premiers and champions Adelaide United, is 35.

Michael Theo, 35, has had injury problems in the last two seasons, but he is right back in the battle with Jamie Young for top spot at Brisbane Roar.

Advertisement
Also, Ivan Necevski, at 36, has the inside running for top spot at Central Coast Mariners and Ante Covic was still playing in the A-League last season at 40, for Perth.

It was Glory’s decision to release Covic at the end of the season that opened up the spot Reddy has taken.

Reddy has always been prepared to move cities to accept career opportunities – Perth are his seventh A-League club.

He told The World Game that although he has only signed with Glory for one season, his ambition is to make that the first season of many there.

“I’m only 35 and I believe I’ve got another good four or five years left in me.” he said.

“That would be the ideal scenario for me, if it worked out that way. Kenny (Lowe, the Perth coach) has built a very good squad and it would be great to be a part of it long-term.

“Sorensen and Covic were still playing at 39 and 40 last season and myself and Eugene and Theo are all the same age. We’ve all looked after our bodies off the park, so why not play for a few more years?

“I think physically I’m in the best shape I’ve ever been in... I’ve been training well and I hope to have my best couple of years ahead of me. I’ve got every reason to believe it will turn out that way.”

Reddy is backing himself to stretch his stay. Rather than leave his family behind on the east coast and adopt a wait-and-see brief for this season, he is bringing his wife, Christie, and their three boys – Marley, nine, Hendrix, seven, and Ziggy, three in November, over to Perth soon.

“They’re still at Terrigal for the moment.” he said.

“Two of the boys are at school, so they’re just going to finish the third term and then everyone will move over at the end of September and the kids will start school here.

Reddy was in goal when Perth went to Brisbane and beat Roar 2-0 in an FFA Cup round of 32 game on August 10th.

Perth will host Sydney FC in a round of 16 game at Dorrien Gardens on Tuesday, but first will play a practice match against the Iraq national team on Thursday. Iraq are preparing for their upcoming World Cup qualifier against Australia.

Getting a game like that is a coup for Glory, which has had a surge in membership as fans look forward with optimism to the season kicking off in October. There are now 5500 members, up 40 per cent on the same time last year.

“I think the good thing about Perth this year is that we’ve got a really strong squad and the boys are pushing each other in all positions.” Reddy said.

“I think we can definitely compete for some silverware this year.

“I haven’t been told anything in terms of whether I’m number one or number two ‘keeper or whatever and I don’t think Nick has either and we’re just pushing each other.

“Hopefully I get the nod in the FFA Cup game and when we play Central Coast in the first round of the A-League. That’s my focus. I’ve got to do what I can to play every single minute in every single game this year.”