Griffiths returns to Perth Glory on a two-year deal

Perth Glory have signed midfielder Rostyn Griffiths from the Netherlands, on a two year-deal, with the 28 year-old returning to the A-League after one season abroad. 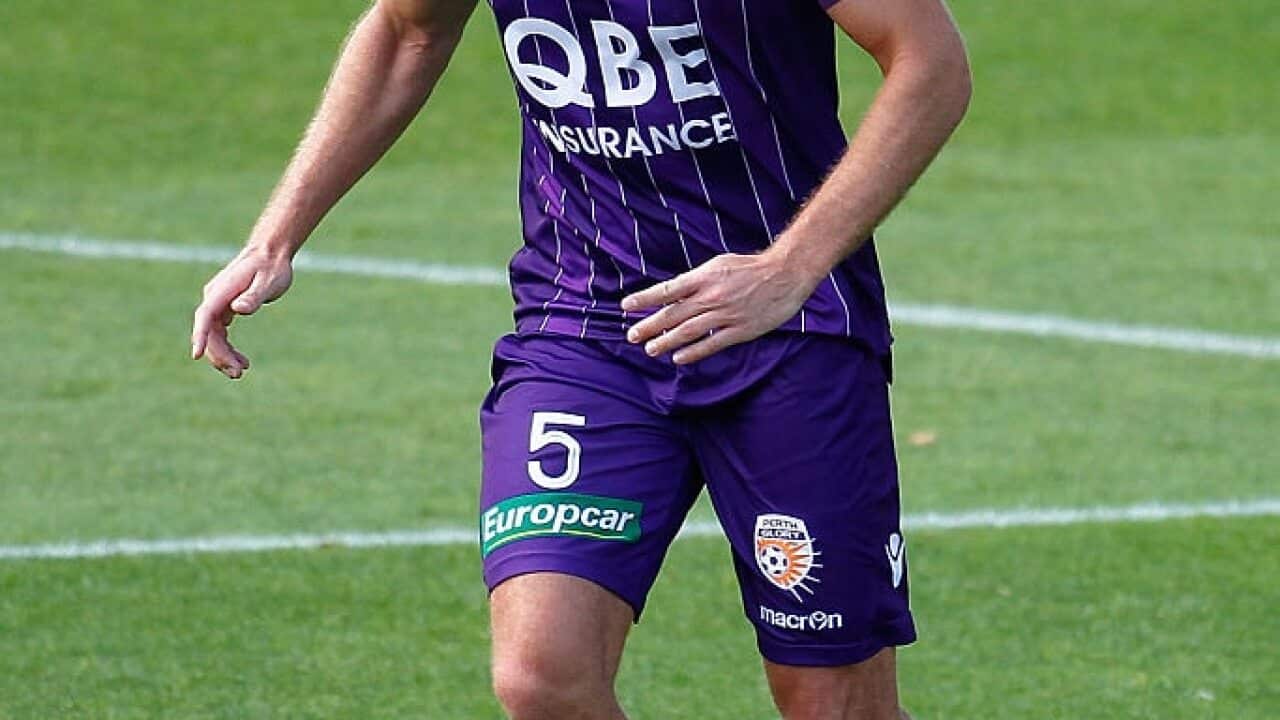 Griffiths, who last played for the Glory in 2014-2015, made 20 appearances in all competitions for Eredevisie club Roda JC and scored two goals.

Advertisement
The 28-year old defensive-midfielder said he is looking forward to playing for his home town club and under coach Kenny Lowe.

"I’m really excited to be part of what is quickly becoming an impressive and solid team under the stewardship of Kenny Lowe," Griffiths said.

"I’ve played in China, I’ve had my stint in Europe and I’m focused on helping my home town club push for its first A-League title".

Griffiths said the prospect of playing alongside with some of his childhood teammates in Rhys Williams, Shane Lowry and Chris Herd, was also a lure.

"The chance of playing with the boys you’ve grown up with from your junior days is an attraction - but it’s not why I’ve signed," he said.

"Ultimately I’m here to play football and win a championship. Coming back to Perth is the right decision for me and I’m thankful the club and Kenny have given me this opportunity.

Meanwhile, Lowe said he is pleased to add the reliable Griffiths to his line-up ahead of the 2016-2017 season.

"We know what Rostyn can do. He was a rock for us a couple of years ago and he’s also quite handy in chipping in with a few goals and he’s another WA boy, so he fits in with what we’re trying to do at the club," Lowe said.

Griffiths has played a total of 106 A-League matches since 2009 and was part of the Central Coast Mariners championship winning team in 2012-2013, before spending two seasons with Chinese Super League club Guangzhou R&F.

Glory will play their first competitive match in Australia on 10 August when they meet Brisbane Roar at Ballymore Stadium in the FFA Cup round of 32.