Australia defender Jason Davidson has taken the first step towards regaining his national team spot, insisting his season-long loan move from Huddersfield Town to FC Groningen could put him back on the map. 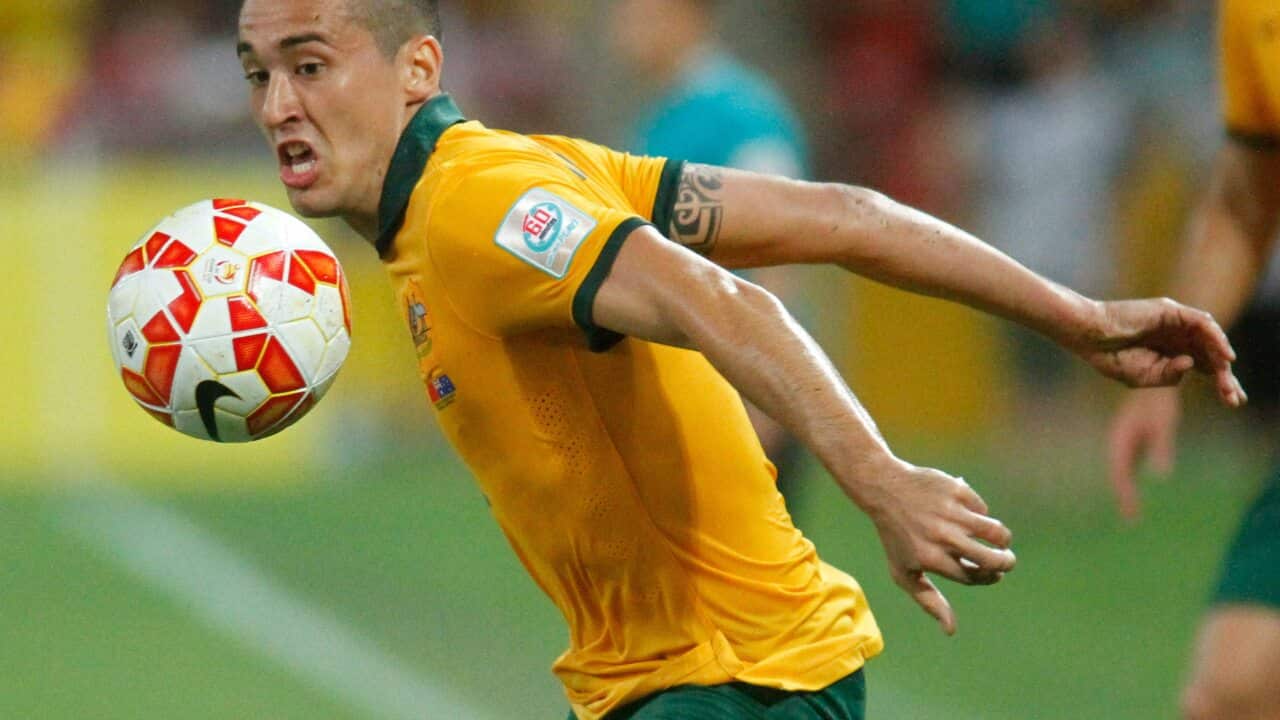 Reduced to a bit-part role by the Terriers' German boss David Wagner at the tail end of last season, Davidson faced double jeopardy as his previously secure starting spot with the Socceroos was torn away by rising rookies Brad Smith and Alex Gersbach.

But after impressive displays at the 2014 FIFA World Cup and the 2015 AFC Asian Cup, the 25 year old – who still made 30 appearances for Huddersfield last season – remains on coach Ange Postocoglou's radar and believes a return to the Eredivisie will be a catalyst for a recall in time for next year's FIFA Confederations Cup in Russia.

Advertisement
Capped 22 times by Australia, Davidson, who was previously at Heracles before signing for West Bromwich Albion and then Huddersfield 14 months ago, said: "The important thing is to get game time, and the way things were shaping up at Huddersfield that probably wasn't going to be the case.

"I don't want to be in a position where I sit around and do nothing. When Groningen came in a few days ago, the coach called and you want to go somewhere where you are wanted, and Groningen showed they really wanted me.

"I think it has worked out well for all parties. I have made it clear to Groningen that I am hungry and motivated - and I know that if I play well I will be back into contention again for the Socceroos.

"My target is to go to Confederations Cup and play next year and it's a win for Groningen that they have a player who is hungry and determined."

Davidson is already in the Netherlands after passing his medical on Thursday and is in line for his debut for Groningen, who are two games into the new season, against FC Twente this weekend.

If all goes well during the season, Groningen have the option to purchase Davidson.

But, in the short term at least, he is just focused on performing as he knows he can.

"I need to play every game and play well and have a good year, which is what I aim to do," he added. "I know the Eredivisie and from my side everything has gelled.

"This move has happened so easily and I feel it was meant to be. Everything has just fallen into place and I am grateful for that."

Davidson welcomes the competition raging for the left-back spot with the national team, and backs himself to win back his spot.

"Competition is always healthy and is as it should be," he added. "Ange picks players who he thinks are right for every camp.

"For me, I know what I can do on the pitch and I know that Ange is aware of that. I think I have shown in the past that I can do business in the big tournaments."