Pep Guardiola’s impending arrival at Manchester City will lead to profound change in English football, from a tactical perspective while impacting other clubs managerial appointments. 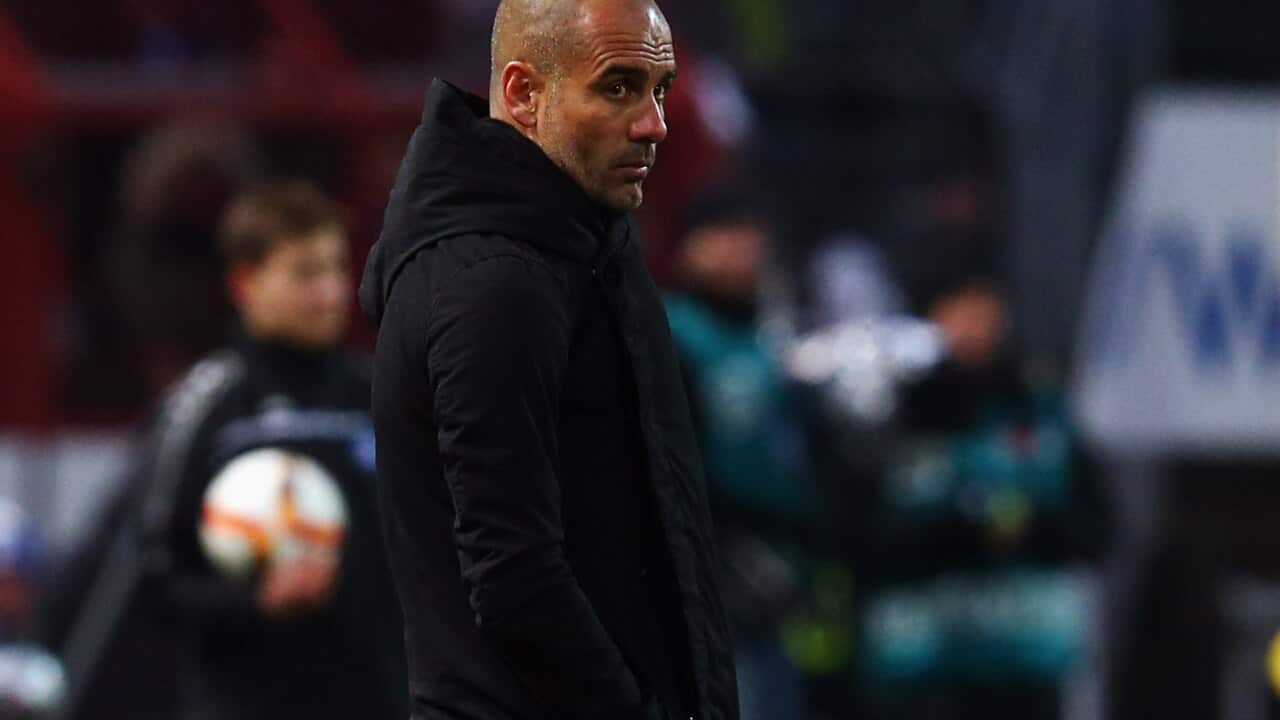 In research theory it is called a paradigm shift. That’s when a collective, accepted way of viewing things is superseded by a different perspective, either by a discovery or evidence that something else works better.

Advertisement
Manchester City's appointment of Guradiola has the potential to lead English football to a tactical paradigm shift.

Guardiola could the be catalyst for this in England because he views football in a completely different way to most top-level coaches.

There are some that already view the game from a different perspective than the majority, notably Marcelo Bielsa, Paco Jemez or even Zdenek Zeman.

While Guardiola has taken inspiration from them, the difference is that he is able to achieve results at football’s highest level. That makes the bosses at top clubs take notice and ask themselves, why don’t we do that?

The competitiveness of the English Premier League this season has made it an extremely exciting title race, but the fear of dropping points may have led to a more conservative approach from the title contenders, particularly when facing each other.

For some, that solidifies ideas that defences win championships or that only a balanced approach can bring success.

If Guardiola is able to get Manchester City to produce the kind of football we’ve seen at Bayern Munich, and before that Barcelona, those ideas would be smashed. That could lead to a change in thinking of what is the best way to win.

One of the fascinating things about the current Bayern boss' appointment by City is how he attempts to put his football philosophy into practice at the Etihad Stadium.

Most believed he would attempt to copy his Barcelona team and paste it at Bayern. While there have been some similarities, there also great differences.

Guardiola realised one of the great strengths in Munich was the team’s physical strength and has used that to his advantage. There are many more direct balls at Bayern under his tenure then there were at Barca.

That’s part of his brilliance, he is always evolving, always reflecting, analysing and problem solving.

The incoming City boss will soon take a look at the squad and wonder who fits his way and who doesn’t.
Great attention will be given to the number 6 position. Guardiola needs this player to have a brilliant tactical mind, coupled with excellent technical ability. Sergio Busquets and Xabi Alonso are perfect examples.

At this point City’s number 6s, Fernando and Fernandinho, are more renowned for their defensive qualities rather than their range of passing.

What Guardiola decides for the centre of defence will also be fascinating. So far he has wanted centre-backs that are primarily fast and comfortable on the ball. He turned Javier Mascherano from a midfielder into a defender, despite his lack of physical presence.

How will captain Vincent Kompany fit into that thinking?

A lack of pace from Martin Demichelis and Nicolas Otamendi might render them surplus to requirements, while Eliaquim Mangala’s decision making is questionable at best.

Further forward it looks as though the side was created for Guardiola. Brilliant wingers like Raheem Sterling and Kevin De Bruyne compliment the central technical masters, David Silva, Samir Nasri and Fabian Delph.

The greatest question will be how he uses Sergio Aguero. After such a successful time with Robert Lewandowski, will the incoming City boss want a similar type of number 9?

What is for certain is that the other EPL clubs will be put on notice by Guardiola’s arrival.

Across town, the Manchester United owners must be thinking they have to hire a coach of similar standing to the current Bayern boss.

Does that open the door for Jose Mourinho? So far, the only one to stop the Catalan at the domestic level.

How will this impact on Chelsea’s search for a coach and what chance will they have if City play like Barcelona or Bayern?

Ex-Barca forward Thierry Henry put it best when told Sky Sports News that while City already play great football, they are about to play even better.