Guardiola encourages his players to have more sex

Pep Guardiola's unusual coaching techniques have once again taken centre stage with the spanish coach encouragin his players to perform in the bedroom as well as on the pitch. 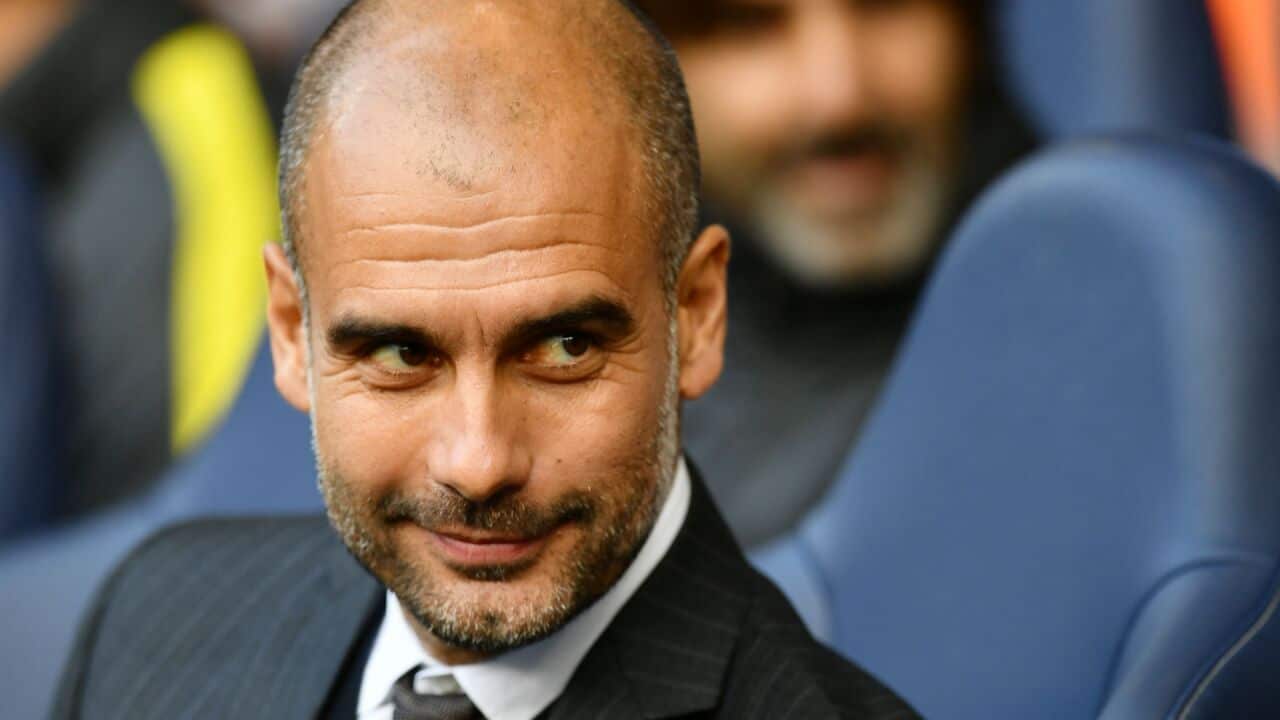 The Manchester City boss made the light-hearted claim in response to a suggestion from Samir Nasri that he had banned such intimate activity after midnight.

And not only has he dismissed the loaned-out Frenchman's comments, but he says he would even encourage more sex.

"It's impossible to play good football if you don't make sex with your partner! I never did that (ban it) and I would never ban that. If you are doing it ... better players!" Guardiola said.

Nasri, who joined Sevilla in a season-long deal in August, appeared to have added to a growing list of things known to be off limits at City in an interview earlier this week.

"On a free day he says, 'those who want to have relations, it's before midnight because you must have a good night's sleep," Nasri said.

Had it been confirmed it might have been the most unlikely restriction yet.

Since Guardiola took charge in the summer, stories have emerged via players of pizza, fruit juice and wifi being banned or limited for the squad.

Guardiola was speaking at a press conference at which he also responded to claims from former England manager Glenn Hoddle that he is too nice to defender John Stones.