Guardiola lost faith in me at Barcelona, reveals Pique

Gerard Pique has revealed he's unsure if he would have stayed at Barcelona had former manager Pep Guardiola remained at the club beyond 2012, after the now Manchester City boss lost faith in the Spain defender. 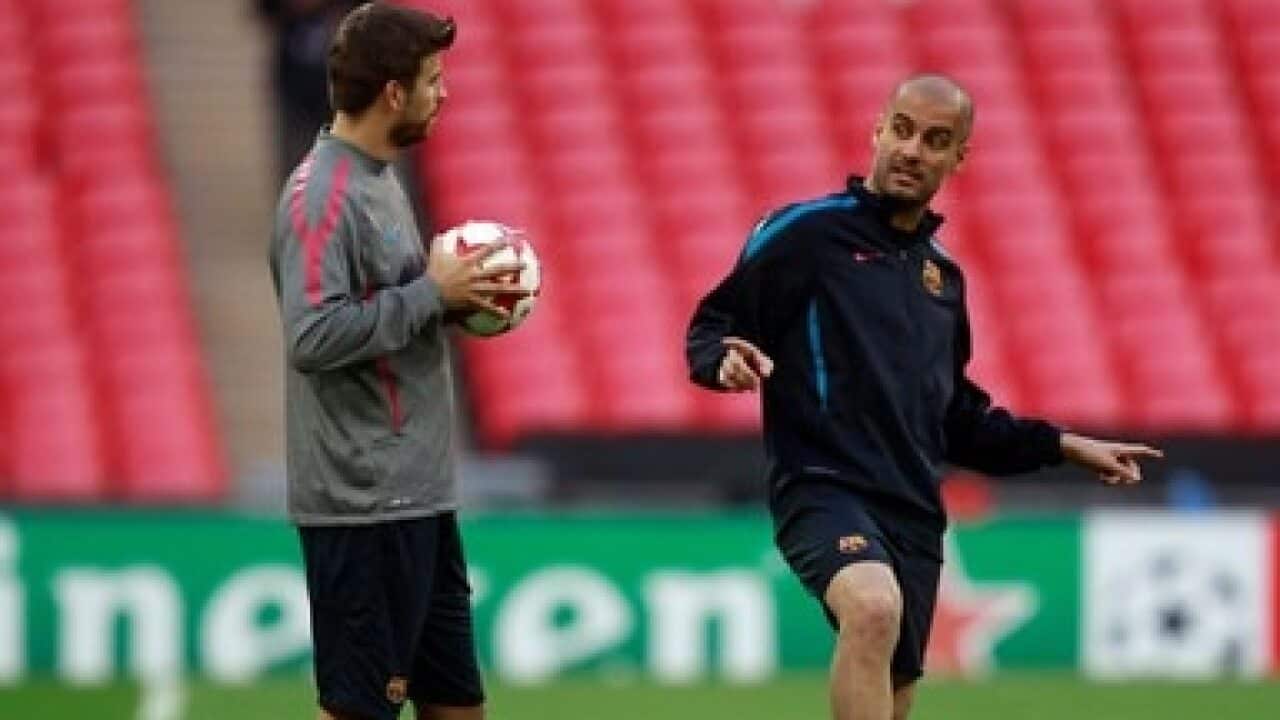 The centre back, who has played over 250 league games for Barca, wrote in the Player’s Tribune that a year after winning La Liga and UEFA Champions League double under Guardiola in 2011, he was left contemplating his future at the club.

He said this was because he could not fully buy into the Catalan coach’s notoriously intense off-field demands and Guardiola's trust in the player had been knocked.

"I had the worst season of my career. Everything seemed to fall apart in 2012. I don’t know why,” said the 31-year-old, who started out in Barca's youth ranks before joining Manchester United in 2004 and returned to the Nou Camp four years later.

Advertisement
"Perhaps I had lost the fear that drove me to that level. But for whatever reason, I started questioning myself. As the season went on, Pep started to lose faith in me. For the first three seasons, we had a phenomenal relationship.

"I still revere Pep as a manager. But the truth is, it was an extremely hard time. He wanted his players to be obsessed with football 24 hours a day, and at that point in my life, I didn’t understand it. I wasn’t as committed to that philosophy."

Pique was omitted from his side’s Clasico meeting with rivals Real Madrid and missed the first leg of their Champions League semi-final defeat to Chelsea in 2012.

He was recalled for the second leg, only to leave the field with concussion in the first half. It was a blow that made him consider his future.

“That season really made me think about my career, and my life. It was a wake-up call. When our team was playing for it all, Pep didn’t believe in me anymore. Then, when he finally turned to me, I got knocked out cold,” he said.

“Sometimes I think about what would have happened if I had woken up the next day and found out that we had gone through against Chelsea. I was out with a head injury for weeks, so I definitely wouldn’t have played in the final.

"Maybe we would have won the Champions League. Maybe Pep would have decided to stay at Barca. Maybe he never would have regained his trust in me. Maybe I would be at another club right now.”

Guardiola left Barcelona at the end of the 2011-12 season and took a sabbatical before joining Bayern Munich where he spent three years before joining Manchester City.