Guide to the Champions League play-off round

The UEFA Champions League fate of European big guns Manchester City, Roma, Ajax and Celtic will be decided on Friday night (AEST) with the draw for the play-off round set to take place. 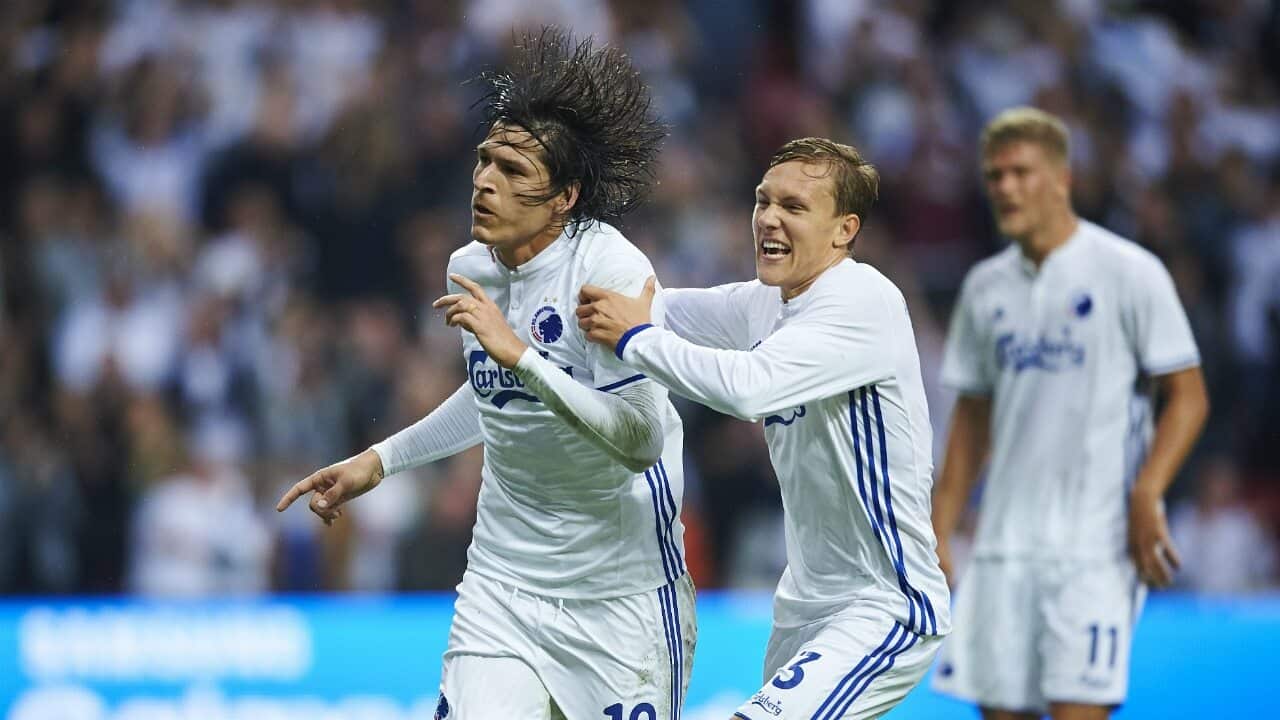 Pep Guardiola's City could be faced with a tough match up with either Roma or Monaco while Celtic will be hoping to avoid a clash with Dinamo Zagreb.

The other big story of the draw is Ireland's Dundalk who are one round away from becoming the first League of Ireland side to participate in the Champions League group stage.

A total of 20 teams will take part in the Champions League playoff round divided into 2 sections - The champions route sides (teams that won their league the previous season) and the league route teams (teams who qualified through their league position).

The seeding of teams in each section has been determined by the five clubs with the highest coefficients and they will take on the five unseeded teams in their section.

When are the matches?

The playoff round matches will be played over two legs with the first match day to take place on 17 and 18 August and match day two on either 23 or 24 August.

When does the Group Stage begin?

The draw for the Champions League Group stage will take place on 24 August with the first round of matches to take place on 14 and 15 September.