Hamburg have published figures showing a fifth consecutive operating loss was recorded for the 2014-2015 financial year, leaving the Bundesliga club with a debt of almost $140 million. 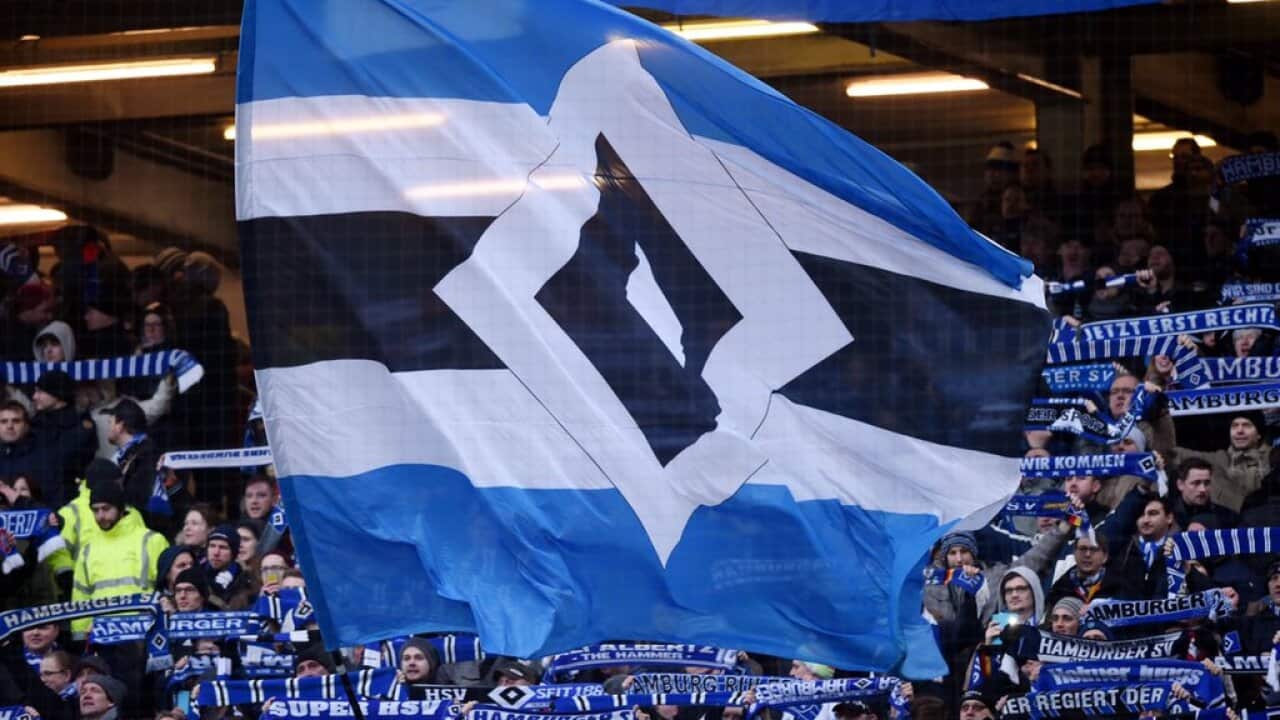 A record loss of just short of $27 million was made over the course of the 2014-2015 season, during which the only club never to have been relegated from the top flight of German football survived via a play-off.

A further loss is expected to be made this season, increasing the need for external investment.

Without a financial injection, Hamburg are unable to invest more than they are currently recouping, and with results on the field showing little sign of improving, the thought of earning money from participating in Europe in the coming season is an ambitious one.

Advertisement
Despite beating Borussia Monchengladbach 3-2, Hamburg remain closer to the bottom three than they are from the top six, with just six points separating them from the 16th place they occupied at the end of each of the past two seasons.

Their last European campaign ended in the semi-finals of the 2009-2010 Europa League, where they were beaten by Fulham.