Bundesliga club Hannover 96 has suspended three youth players after they were caught by police planning to rob a casino, according to several reports in Germany. 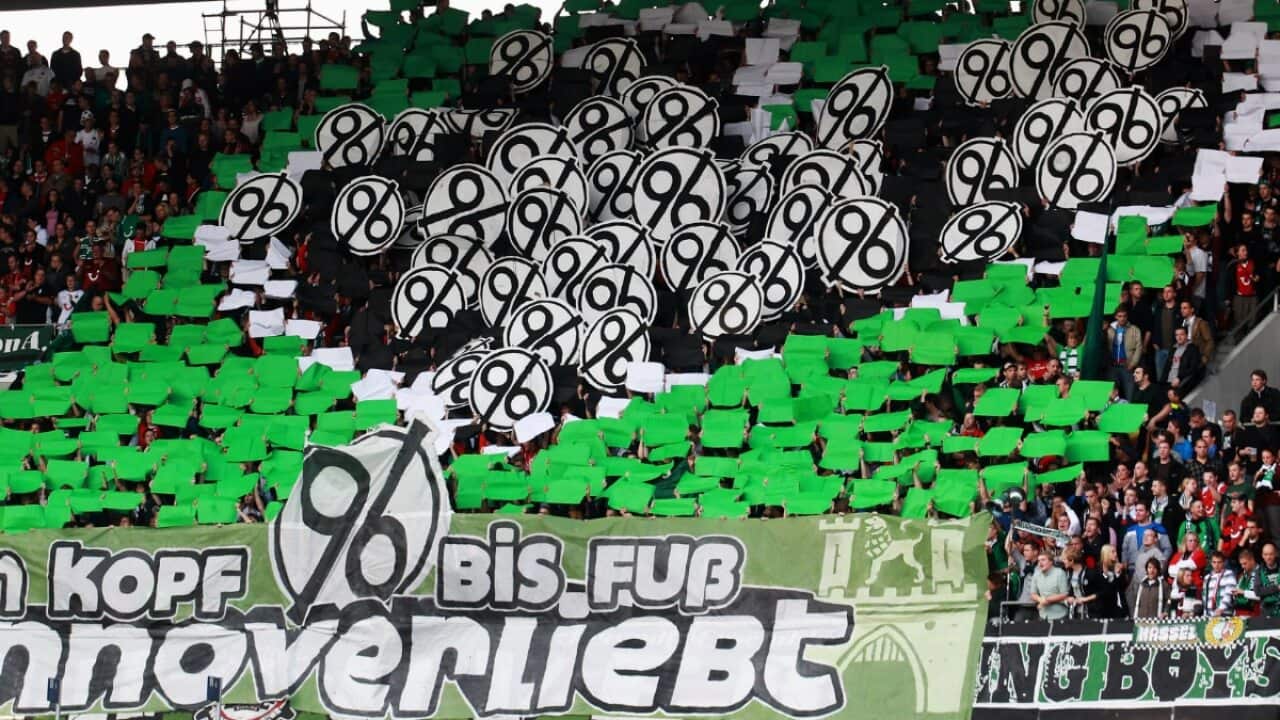 The two 18 year-olds, and one 19 year-old, had amassed gas pistols, balaclavas and stolen number plates and were on their way to the casino before changing their minds.

On the way back, police noticed the stolen number plates and pulled the trio over.

Advertisement
After a search of the car and interrogation the group admitted to their plan to police.

Hannover was informed of the incident and immediately suspended them.

The names of the players have not been released.