Promoted Hannover went top of the Bundesliga as they maintained their unbeaten start to the season with a 2-0 home win over Hamburg. 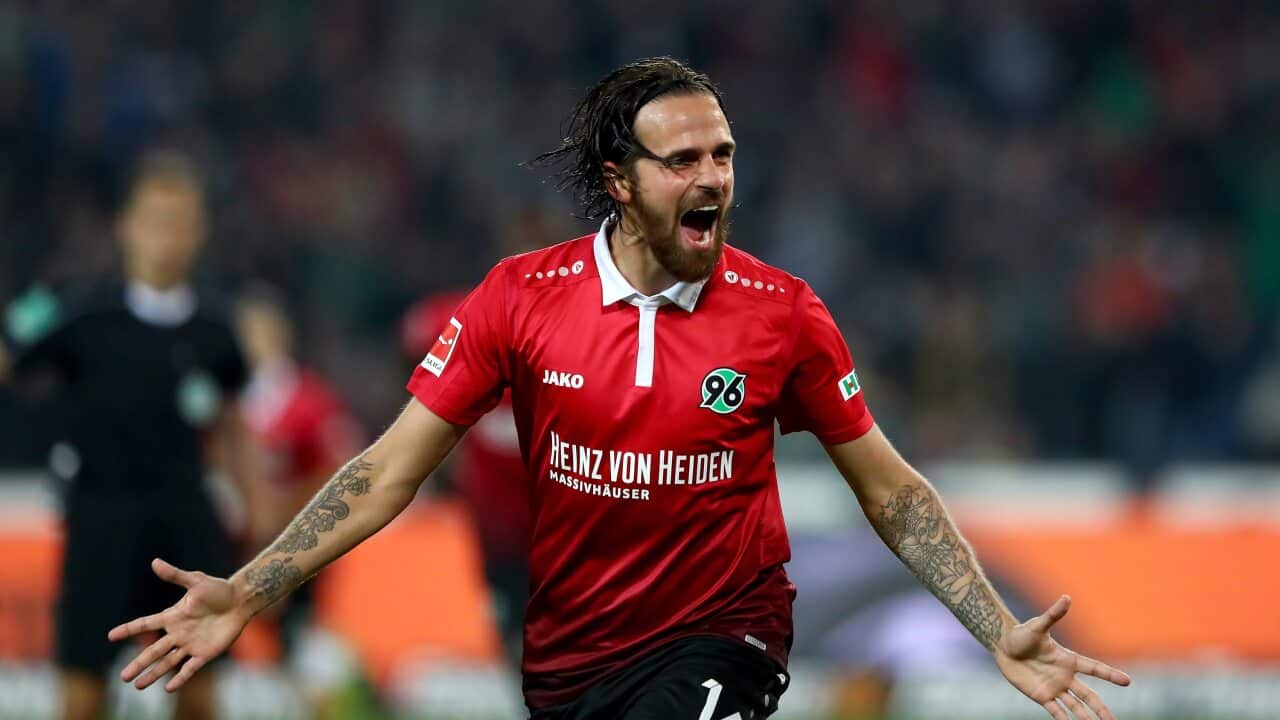 After a frustrating opening period for the hosts, the deadlock was broken shortly after the break when Austria forward Martin Harnik struck from close range.

Hamburg attempted a mini-revival, but their hopes were dashed when substitute and new signing Ihlas Bebou scored an easy tap-in for his first goal for Hannover with less than 10 minutes remaining.

The win means that Andre Breitenreiter's men lead the league standings on 10 points, three ahead of Borussia Dortmund and Hoffenheim who are both in action this weekend.